The UAE is implementing new electricity and water projects worth $... 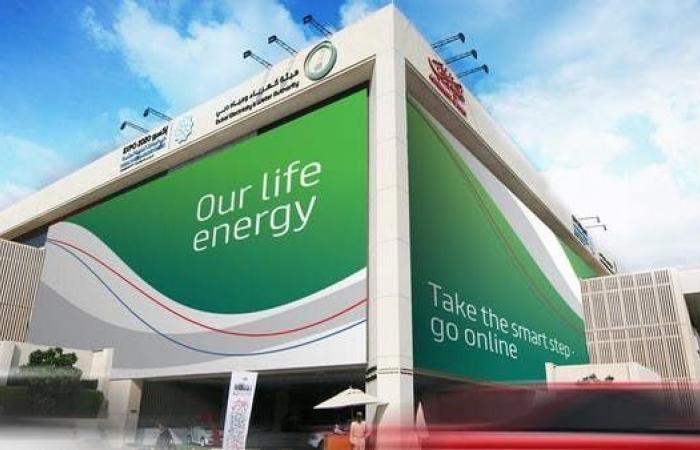 He added that plans to expand the electricity infrastructure are being developed, including raising the capacity of electricity production, transmission and distribution networks, based on expectations of demand for electricity in Dubai up to the year 2030, which take into account the demographic and economic growth in the emirate, and these plans are implemented on the specified dates, according to the above Quality measures with optimum utilization of resources, and the reliability and availability ratio of transmission lines in DEWA reaches about 100%.

Al Tayer explained that the total production capacity of Dubai’s electricity is 11,700 megawatts, including 1,013 megawatts with photovoltaic solar panels from the Mohammed bin Rashid Al Maktoum Solar Complex, the largest solar energy complex in the world, and the total capacity of projects under implementation in the complex reaches 1,850 megawatts with the two panels technologies. Photovoltaics and concentrated solar power, with other future stages to reach 5,000 megawatts by 2030.

The production capacity of electricity from clean energy sources represents 9% of the total production capacity of electricity, thus exceeding the target percentage in the Dubai Clean Energy Strategy 2050, which aims to raise the contribution of clean energy to the total energy mix in Dubai to 7% in 2020 and 25% by year 2030 and 75% by 2050, according to Al-Bayan newspaper.

These were the details of the news The UAE is implementing new electricity and water projects worth $... for this day. We hope that we have succeeded by giving you the full details and information. To follow all our news, you can subscribe to the alerts system or to one of our different systems to provide you with all that is new.