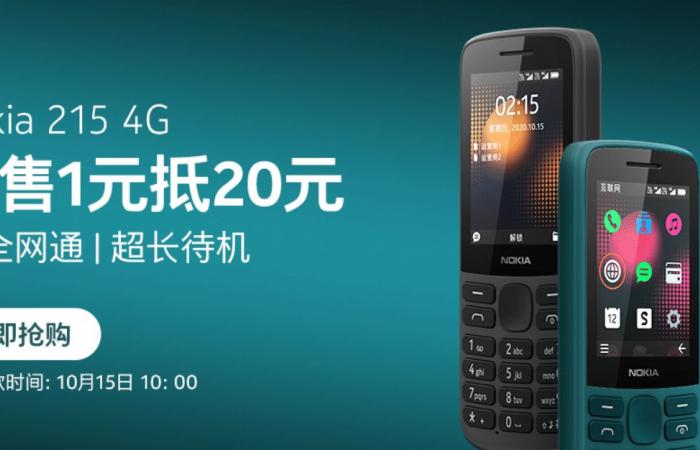 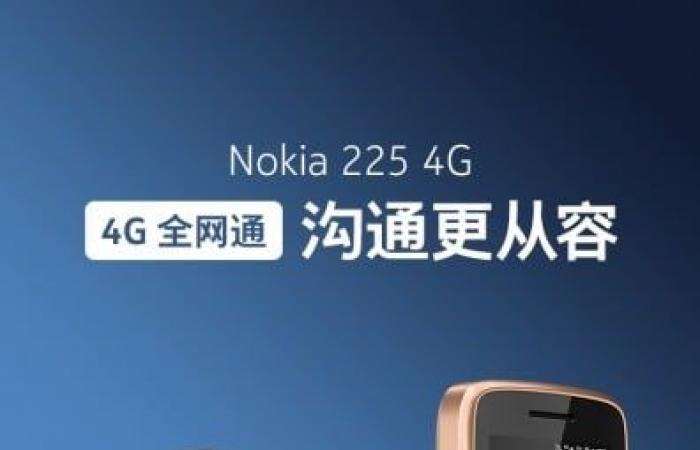 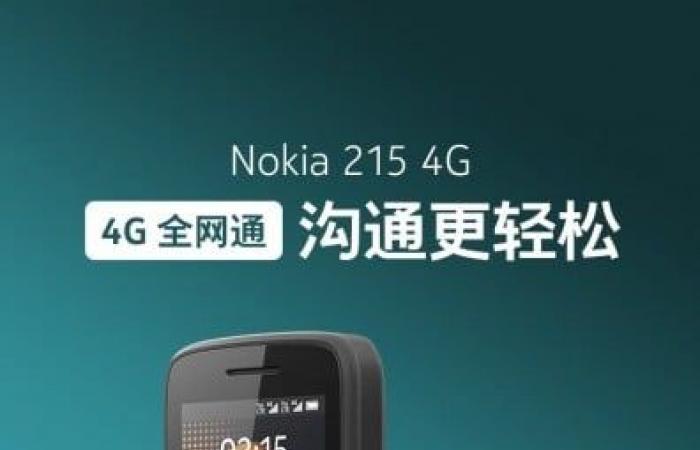 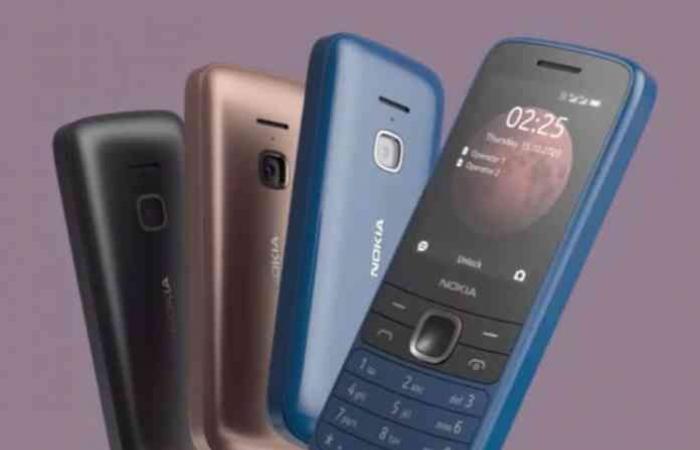 The two phones are (Nokia 225 4G) Nokia 225 4G And (Nokia 215 4G) Nokia 215 4G With support for voice calling over the fourth generation VoLTE networks, and HD calls through the three Chinese telecom companies

The company did not reveal the specifications of the two phones completely, but they come with a body made of polycarbonate, and it seems that they have a similar general shape, however it can be said: The Nokia 225 4G phone has a more distinctive design and glamor. Both phones also have FM radio, LED lights, and external microSD memory card slots.

The Nokia 215 4G phone comes in two colors: black and green, and is available for initial order at some Chinese retail stores, as it appears that its price is equivalent to $ 43, and it will begin shipping from October 14.

As for the Nokia 225 4G phone, there are not many details about it, but a site GSMArena It was mentioned that its price is equivalent to 52 dollars, and it is available in three colors: black, blue and gold, and the initial order for it will start on October 17th.

On a separate note, it concerns Nokia, She chose Telecom companies Orange and Proximus, Nokia, to help build 5G networks in Belgium; Because they abandoned Huawei amid US pressure to exclude the Chinese company from supplying major communications equipment.

These were the details of the news Nokia announces the Nokia 225 4G and Nokia 215 4G phones for this day. We hope that we have succeeded by giving you the full details and information. To follow all our news, you can subscribe to the alerts system or to one of our different systems to provide you with all that is new.