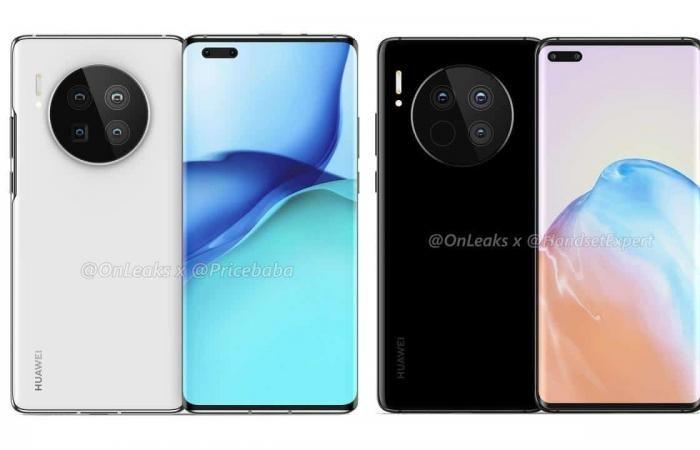 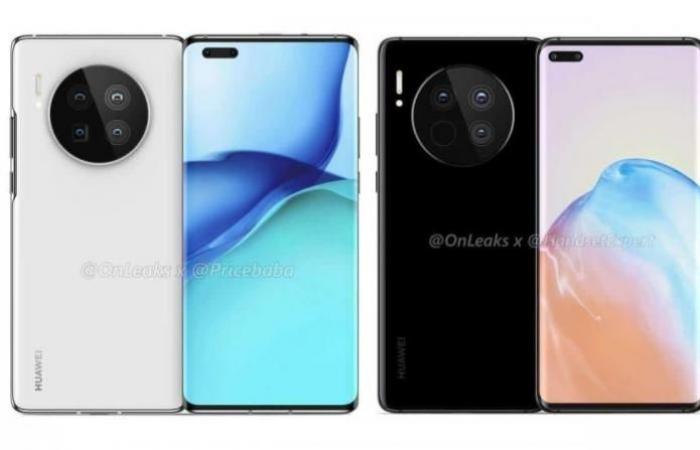 Besides the poster that Yu shared, a clip of a very short teaser that focuses on the eye and the iris has also been posted. Although that does not reveal much with regard to the upcoming phones, some expected that the Mate 40 phones will provide advanced specifications in optical zoom technology.

With regard to hardware, the Mate 40 phones are expected to contain a Huawei processor (Kirin 9000) Kirin 9000, which may be the first 5nm processor with an integrated 5G modem.

There are various reports that mention that Huawei expects low phone sales, accompanied by limited production of processors, and possibly a delay in the availability of the Mate 40 phones until next year.

With regard to the camera, the phone is expected to offer a 108-megapixel main rear camera with 9P lens, in addition to a 5x periscope zoom unit. Other lenses are likely to be ultra-wide, and the ToF sensor. There is a report claiming that the phones will support 66-watt fast charging technology.

These were the details of the news Huawei officially unveils the date of the announcement of the Mate... for this day. We hope that we have succeeded by giving you the full details and information. To follow all our news, you can subscribe to the alerts system or to one of our different systems to provide you with all that is new.