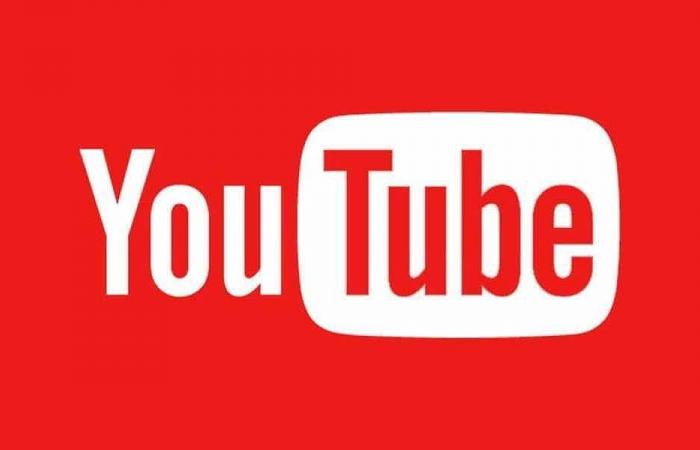 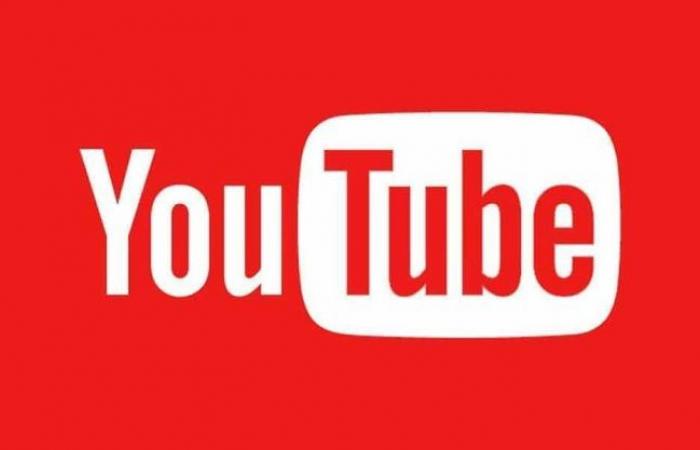 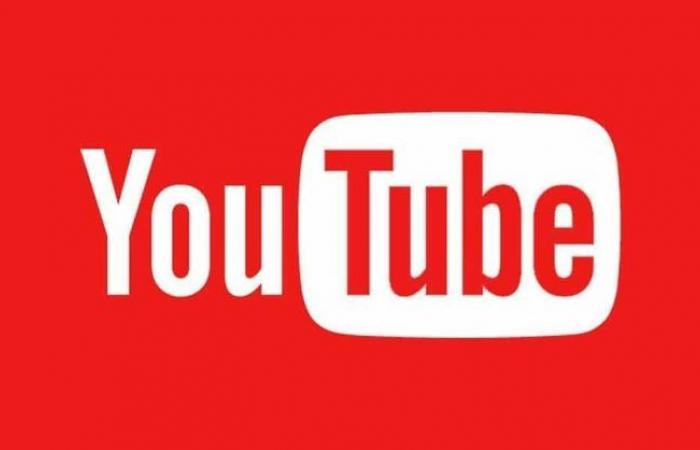 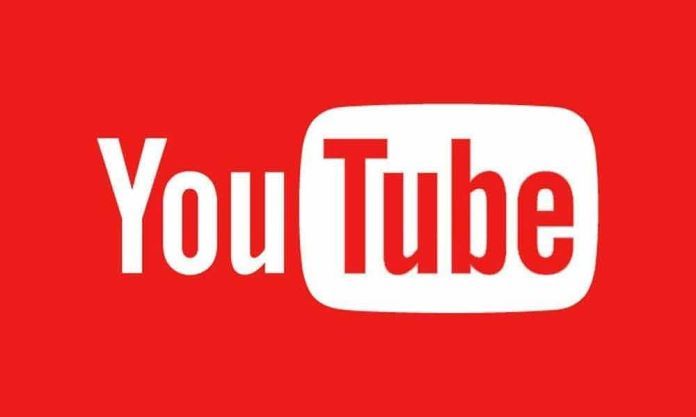 Similar to what Facebook does with Instagram, Google wants to allow YouTube channels to transform into an online store so that they can sell products shown in videos. A new report from Bloomberg reveals that Google plans to start a plan that may be considered the largest shift in YouTube’s history, making it a great competitor. For giant stores like Amazon, or big players in this field like … 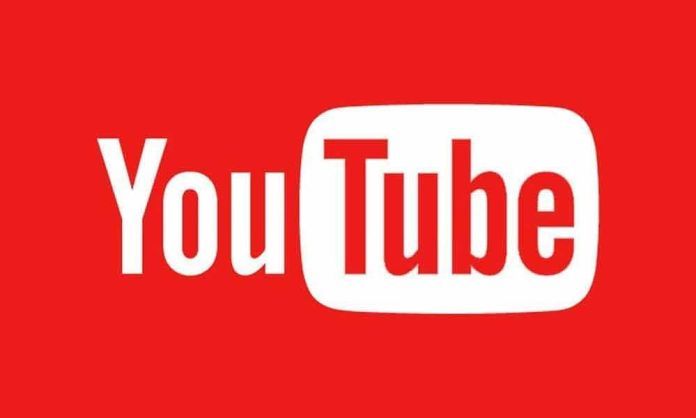 Similar to what Facebook does with Instagram, Google wants to allow YouTube channels to transform into an online store so that they can sell the products shown in the videos.

A new report from Bloomberg revealed that Google plans to start a plan that may be considered the largest shift in YouTube’s history, making it a great competitor to giant stores such as Amazon, or major players in this field such as Facebook.

Google began by asking some users to indicate the products they use in videos, and that data is sent to Google for analysis to work on developing special tools that allow shopping via YouTube or support the integration of specialized services such as Shopify.

The plan is still in its early experimental stages as it is being tested with a limited number of channels. It is still unknown what percentage of the commission the company will charge from every sale made on its platform.

There is also no information on the timeframe YouTube can expand its testing of the feature on more channels or when it will be officially launched.

If YouTube implemented this plan, after a few years it would be very different from YouTube, which we know as a platform for video and visual content, as it will become the largest online store based on video as well.

These were the details of the news YouTube is testing the products featured in the videos to be... for this day. We hope that we have succeeded by giving you the full details and information. To follow all our news, you can subscribe to the alerts system or to one of our different systems to provide you with all that is new.