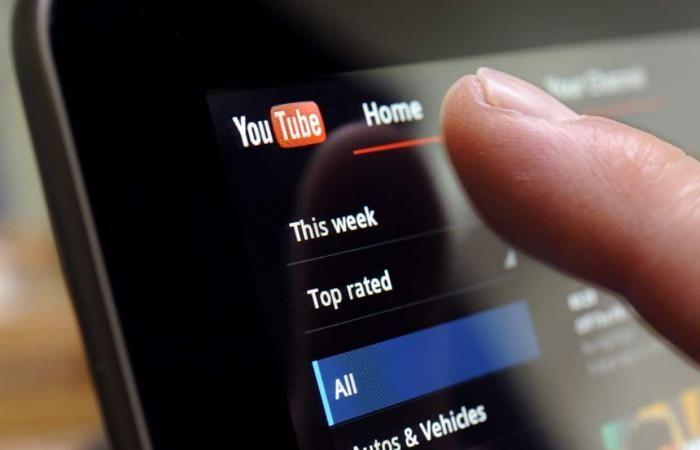 Google aims to transform the video-sharing platform YouTube into a major shopping destination to rival Amazon.

Bloomberg reports that the platform is testing features that allow viewers to purchase products directly from the videos.

Some content creators are testing tools across YouTube that allow them to tag products featured in videos.

The data from these videos can then be tracked to see how these products are performing after linking them to Google analytics and shopping tools.

With the tools in place, viewers will be able to click on and purchase products that appear in the videos there.

A YouTube spokesperson confirmed that the company is testing these features with a limited number of video channels, and the spokesperson said: The content makers will control the products offered, and the company described this as an experiment, without sharing further details.

In addition to its own tools, Google is reportedly testing ways to integrate Shopify, an integrated online store provider, into its platform.

And YouTube appears to have tested the Shopify integration last year, allowing some content makers to list as many as 12 items for sale on a digital platform below their videos.

It is not clear how YouTube plans to profit from direct sales, and it appears that content creators will receive a percentage of any sale made through the new initiative, allowing them to diversify revenue other than advertising.

The initiative turns the platform into a major shopping destination, a space that YouTube does not use enough.

It appears that YouTube has considered turning the platform into a major shopping destination for a while, but has not been able to implement it in the correct way.

Bloomberg claims that falling marketing budgets combined with increased interest in e-commerce has made the initiative a priority in the light of the pandemic.

YouTube is a business with revenues of $ 15 billion annually, so opening it to e-commerce would raise this number to new heights.

The platform is replete with creators and content makers who promote products through affiliate links, and it seems that viewers may very soon be able to purchase products directly from the platform, and get rid of the middleman – Amazon – altogether.

These were the details of the news Google plans to make YouTube a major shopping destination for this day. We hope that we have succeeded by giving you the full details and information. To follow all our news, you can subscribe to the alerts system or to one of our different systems to provide you with all that is new.