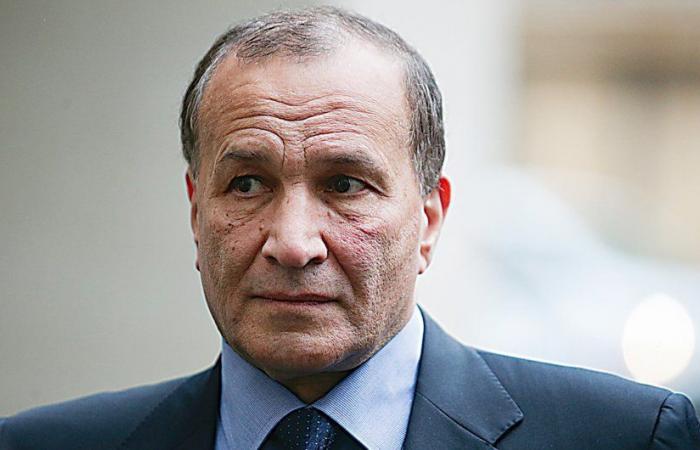 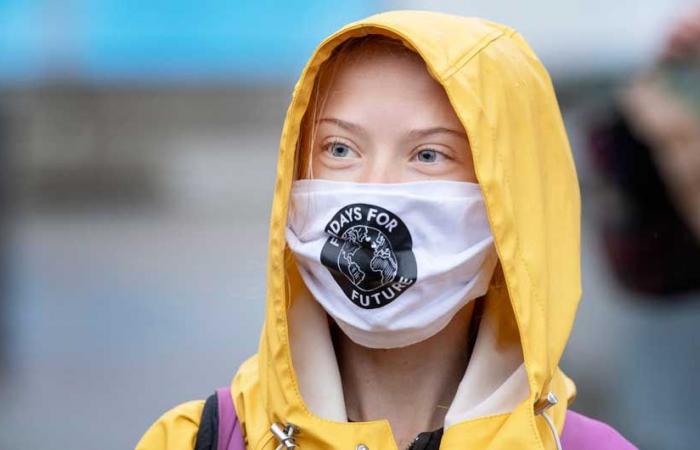 Thank you for reading the news about Former Unaoil executive sentenced for $1.7bn Iraq bribe and now with the details

Jeddah - Yasmine El Tohamy - LONDON: HSBC will target net zero carbon emissions across its entire customer base by 2050 at the latest, and provide between $750 billion and $1 trillion in financing to help clients make the transition, Chief Executive Noel Quinn told Reuters.

The pledge is the strongest statement by Europe’s biggest bank on climate change to date, although it was criticized by some environmental groups for not taking more immediate action to curb its fossil fuel financing.
“COVID has been a wake-up call to us all, including me personally. We have seen how fragile the global economy is to a major event, in this case a health event, and it brings home the reality of what a major climate event could do,” Quinn told Reuters in a video interview.
HSBC aims to achieve net zero emissions in its own operations by 2030, he added.
While other UK banks such as NatWest have already set similar net zero goals, HSBC’s aim to achieve it across its huge Asia-focused client base is one of the most significant pledges made by a global lender to date.
However, the bank will be closely watched for how quickly and fully it pursues its new goals, which are mainly stated as aims rather than hard commitments.
It will also face scrutiny on whether it has allowed itself leeway to continue financing some fossil fuel-linked clients, especially in developing markets.
HSBC has come under increasing pressure from activists, shareholders and politicians who say it is contributing to climate change by financing environmentally harmful projects.
Quinn said the bank was focused on expanding its capital markets-focused carbon transition policies to a broader one encompassing all its activities across financing, asset management, and corporate and retail banking.
“What we have given the market is an ambition that our total financing by 2050 will be net zero, that is a far bigger prize or goal than picking a sub-segment of our portfolio and saying ‘I am not going to bank you’ because that’s not what the world needs,” he said.
“That industry or that customer may then just go to Bank X, Bank Y or Bank Z. They won’t have changed their business model.”
Critics have said HSBC lagged peers in responding to the climate challenge and risked losing out to rivals such as BNP Paribas that are ahead on setting carbon reduction targets.

● To provide up to $1 trillion in finance, investment over decade.

● NGOs claim not enough, call for a stop to coal sector lending.

This week, Wall Street heavyweight JPMorgan became the latest bank to expand investment in clean energy and work toward net zero emissions by 2050, in line with the 2015 Paris Agreement on climate.

With many Asian clients directly connected to or reliant on the coal sector — from which emissions are a leading contributor to global warming — HSBC is in a relatively tougher position.
It gave no detail on plans to tighten its policy on lending to the coal industry — still a key driver of many Asian economies — in a move likely to anger campaigners.
Instead, the bank said it would apply “a climate lens” to financing decisions and would also continue to take into account “the unique conditions for our clients across developed and developing economies.”
Several pressure groups said they were disappointed the bank was not taking more immediate action.
“The very bare minimum would be to immediately exclude all companies with coal expansion plans and require others to adopt a coal exit strategy, as BNP Paribas and many more serious banks have already done,” said Lucie Pinson, founder and executive director at Reclaim Finance.
Adam McGibbon, UK energy finance campaigner at Market Forces, said the plan was “zero ambition, not ‘Net Zero Ambition.’.... If you want to know what HSBC’s stance on climate change really is, look at what they fund, not their fluffy marketing.”
Jeanne Martin, senior campaign manager at ShareAction, said that, while welcome, the commitment to net zero by 2050 was “becoming the baseline in the banking industry.”
“As Europe’s second largest financier of fossil fuels, we urge HSBC to commit to a global coal phase out and take immediate steps to curb its fossil fuel financing.”
The ramped up financing plans, including infrastructure projects, equate to a seven-fold increase compared with HSBC’s last financing climate pledge of $100 billion, made in 2017, with investments making up the remainder.
To help stakeholders track its journey to net zero, HSBC said it would use the science-based Paris Agreement Capital Transition Assessment tool (PACTA) and would report on progress regularly.
In addition, the bank said it would work with peers, central banks and industry bodies to help create “a globally consistent, future-proofed standard” to measure financed emissions and a “functioning carbon offset market.”
HSBC will also aim to invest $100 million in clean technology, and donate a further $100 million toward climate innovation ventures and renewable energy sources, alongside its previous commitment of funding to a new natural capital venture.

These were the details of the news Former Unaoil executive sentenced for $1.7bn Iraq bribe for this day. We hope that we have succeeded by giving you the full details and information. To follow all our news, you can subscribe to the alerts system or to one of our different systems to provide you with all that is new. 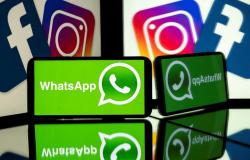 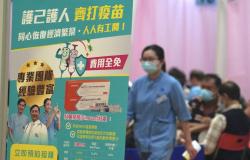 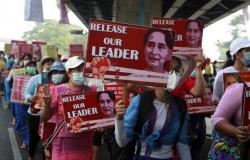 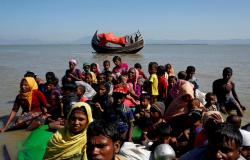