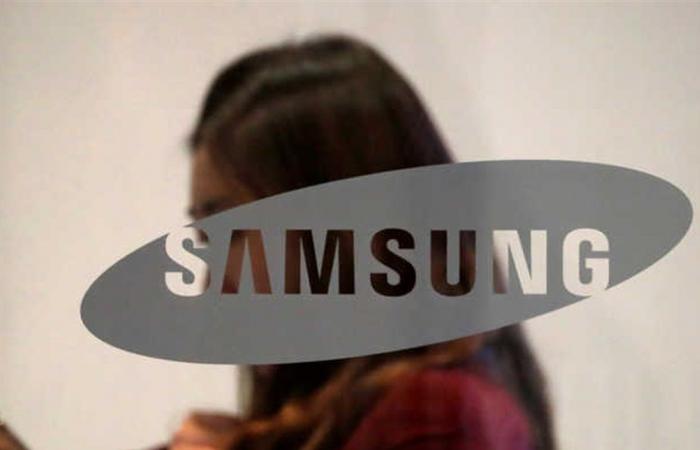 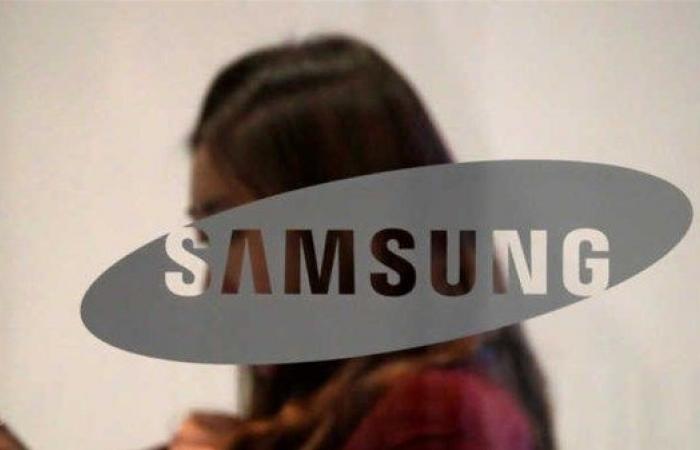 Analysts say that the US move against Huawei Technologies reduced the demand for its phones outside China, which gave a boost to Samsung, while the Chinese company also rushed to order more chips from Samsung after Washington blocked its access to US commercial chips in mid-September.Samsung said operating profit was 12.3 trillion won, equivalent to $ 10.6 billion for the three months ending in September, higher than Refinitiv’s estimate of 10.5 trillion won. These will be the strongest results since 17.57 trillion won in the third quarter of 2018, and revenues rose 6 percent from the same period a year ago to 66 trillion won.

CW Chung, head of research at Nomura in South Korea, said that the impact of Huawei’s demand for Samsung chips was greater than the market expected, and there is a big surprise in the development of the smart phone, tablet and home industry.Analysts expected Samsung to achieve the largest profit in smartphones in four years, as it gained market share from its Chinese competitors, while the Corona pandemic helped reduce marketing costs.

The growing hostility between China and India following a border clash between the two countries last June is seen as an opportunity to support Samsung in the Indian market, which is competing with Xiaomi and other Chinese rivals there.

These were the details of the news Samsung’s Profits Spike: What Is Huawei? for this day. We hope that we have succeeded by giving you the full details and information. To follow all our news, you can subscribe to the alerts system or to one of our different systems to provide you with all that is new.