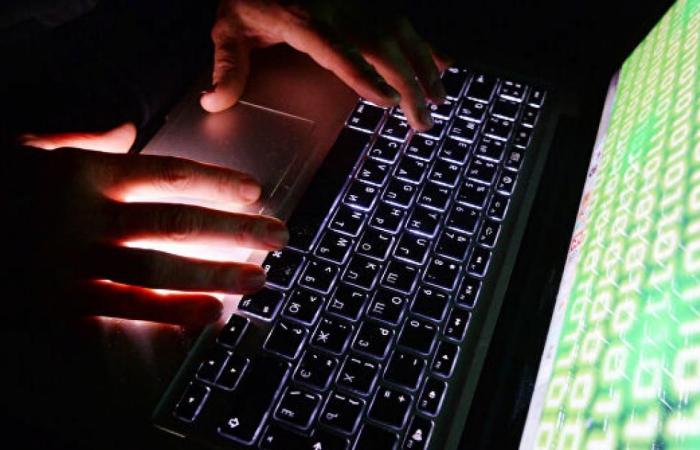 The “BlackBerry” software company revealed that government institutions of Saudi Arabia and the Emirates and members of the ruling families of Bahrain, Kuwait and Qatar have been subjected to cyber attacks from the “Bahamot” group.

The report, published by “Reuters” agency, today, Wednesday, citing the company, showed the existence of the activities of the group known as “the Bahamot”, a marine monster in Arab mythology, and highlights that cybersecurity researchers have increasingly come to evidence of the presence of mercenaries on Internet.

BlackBerry Vice President of Research, Eric Milam, confirmed that the diversity of the Bahamot’s activities was so intense that he assumed that the group served different clients.

Before the report was released, Milam said, “There are so many things that happen on so many different levels … that it cannot be one country.”

BlackBerry, which included the anti-virus company Silence in 2019, has collected digital leads that other researchers have come up with over the years to paint a picture of a complex group of hackers.

BlackBerry linked the group to mobile phone applications on the Apple and Google app stores.

The report said that these apps, which include a fitness tracker app and a password control app, may have helped hackers track their targets.

Reuters indicated that it was able to set new targets for the group by comparing the report’s data with the data of pages to hunt intruders belonging to the “URL Scan”, which is one of the tools used in Internet security.

Among the targets targeted are the UAE Ministry of Defense, the Supreme Council for National Security in the UAE, and the second most prominent Emirati diplomat in Washington, Shaima Gargash.

The hackers also targeted Saudi officials, as the IRL Scan Hacking Pages showed that they had targeted the Saudi government e-mail service (Trusted), about 6 Saudi ministries, and the Saudi Center for International Strategic Partnerships, which is based in Riyadh and helps coordinate The Kingdom’s foreign policy.

Infiltrators have tracked down figures from the ruling families and executives in Bahrain, Kuwait and Qatar.

These were the details of the news “Reuters”: Gulf government institutions exposed to cyber attacks from the “Bahamot” for this day. We hope that we have succeeded by giving you the full details and information. To follow all our news, you can subscribe to the alerts system or to one of our different systems to provide you with all that is new.