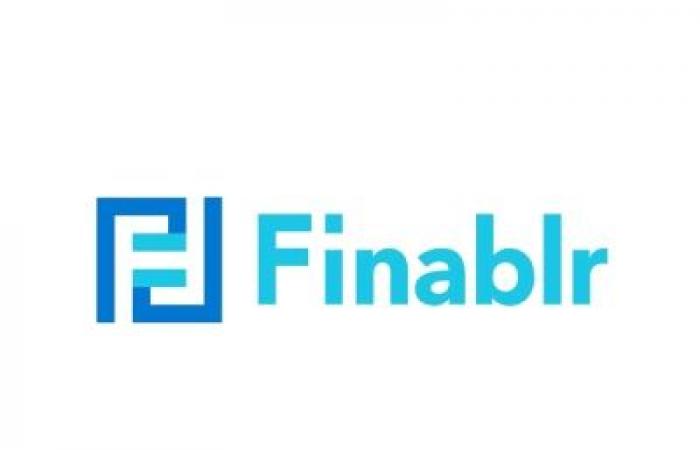 Finablr said on Tuesday that Prism Advance Solutions for Technology and Software has made a bid to acquire the UK listed payments group that includes restructuring and settling its debt, but did not provide details on the size of the bid.
The proposed offer will provide working capital to Finablr and its subsidiaries, while Prism will restructure the company’s board of directors. Finabre said it would negotiate a share purchase agreement with Prism.
“After months of hard work under extremely difficult liquidity conditions coupled with the impact of the Corona pandemic on our operations, I am pleased that we are now moving forward with Prism,” said Bhairav ​​Trivedi, CEO of Finablr.
The offer, which was approved by Finablr’s board of directors, comes after a turbulent time that saw the company warning that its debts may exceed previously announced by about one billion dollars, while the British tax authorities suspended the registration of two units affiliated with it.
The firm’s Indian billionaire founder BR Shetty resigned as co-chairman in August as some of the companies he backed were hit by a severe financial crisis after it emerged earlier in the year that they had not disclosed debts and allegations of fraud surfaced.
Finablr announced in March that it was preparing for possible bankruptcy.
(Reuters)

These were the details of the news Finablr receives a takeover bid from Prism Advance that includes restructuring... for this day. We hope that we have succeeded by giving you the full details and information. To follow all our news, you can subscribe to the alerts system or to one of our different systems to provide you with all that is new.