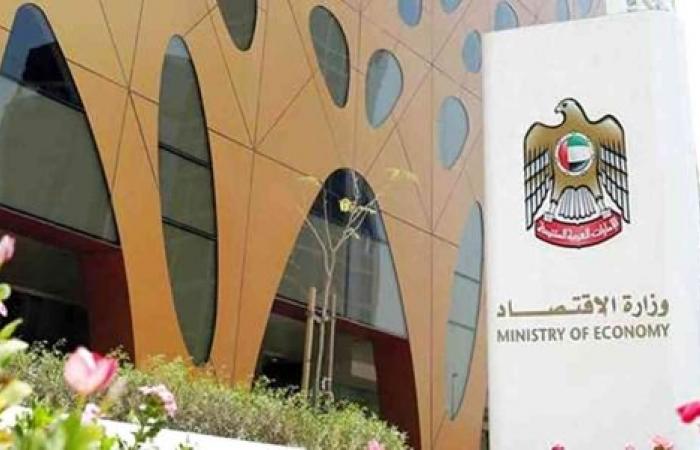 A safety recall campaign has started involving 1,333 cars «Infiniti-QX56» models 2010-2012, in cooperation with the Arabian Automobiles Company and Al Masoud Motors, the distributors of Infiniti in the country.

The recall came after contacting the Middle East company, Infiniti, for the possibility of a rupture in the driver’s airbag system in some vehicles due to the thrust being overloaded or irregular. Therefore, Infiniti decided to replace the airbag units for these cars with other new parts without charging consumers with any. Expenses. “Arabian Automobiles” and “Al Masoud Motors” will contact customers to inform them of the start of the recall campaign and inform them of all developments.

The ministry also stated that it has launched a recall campaign for safety reasons, including 3999 Mitsubishi TF Canter-E3 and E4 trucks manufactured in 2017, 2019 and 2020 in cooperation with Al Habtoor Motors, the official agent for Mitsubishi Fuso trucks and buses in the UAE.

The recall is due to a defect in the connecting arm screws, which requires replacing it after the examination, with damage to the wiring harness to the dashboard due to its interference with the brake pedal during braking, which requires checking the braid and repairing looseness or replacing the entire braid if necessary. Al Habtoor will coordinate with the Ministry by contacting all customers who have vehicles included in the recall, with the aim of coordinating with them to immediately repair their cars for free.

These were the details of the news Calling 5332 Infiniti and Mitsubishi cars – Attachments – Al Bayan... for this day. We hope that we have succeeded by giving you the full details and information. To follow all our news, you can subscribe to the alerts system or to one of our different systems to provide you with all that is new.