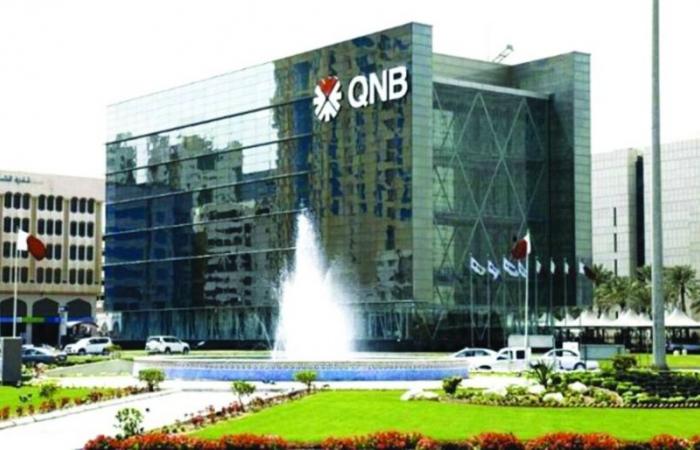 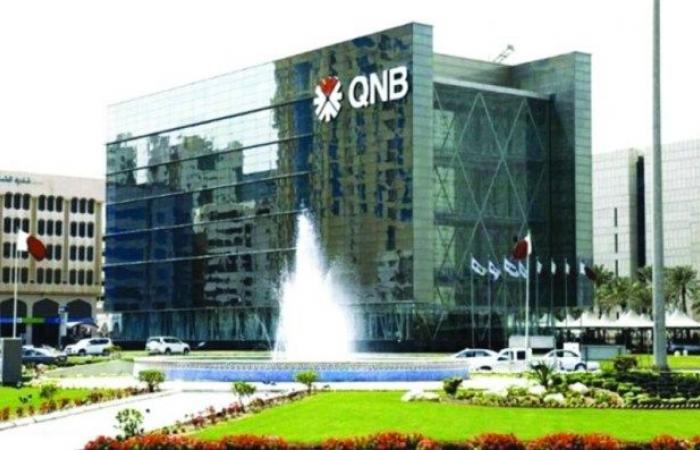 لجأت Qatari government To the internal debt to face the liquidity crisis, in light of the continuous blackmail of the Turkish president Recep Tayyip ErdoganAnd the bill for terrorist intervention in the affairs of a number of countries.The Qatar Central Bank said in a statement that, on behalf of the government, and in the context of managing monetary policy, and contributing to strengthening the banking and financial system and activating open market tools, it issued permits of varying duration.

The bank stated that it issued bills with a total value of 600 million riyals ($ 165 million), distributed into three tranches, the first of the bills worth 300 million riyals ($ 82.5 million) for a period of 3 months at an interest rate of about 0.11%, due in January.According to the Emirati Al-Ain newspaper, the Qatari markets, including the government, have suffered during the last period from an accelerated decline in the abundance of liquidity, especially foreign ones, which prompted the Ministry of Finance and Qatar Central Bank to turn to international debt markets to provide liquidity.

The total external public debt owed by the Qatari government increased by 25.3% on an annual basis during 2019, up from nearly 156.4 billion Qatari riyals (42.9 billion US dollars), recorded during the year prior to 2018, according to official data.

Reuters quoted four well-informed sources as saying that Qatar National Bank, the largest Gulf bank, plans to collect a $ 3.5 billion loan from a group of banks.

The money will be used to refinance an existing $ 3.5 billion debt facility that the bank acquired in 2017 that is due for repayment in December this year.

These were the details of the news Qatar is resorting to debt to finance Erdogan and pay the... for this day. We hope that we have succeeded by giving you the full details and information. To follow all our news, you can subscribe to the alerts system or to one of our different systems to provide you with all that is new.