Exporting about 30 LNG cargoes 2021 as part of long-term contract... 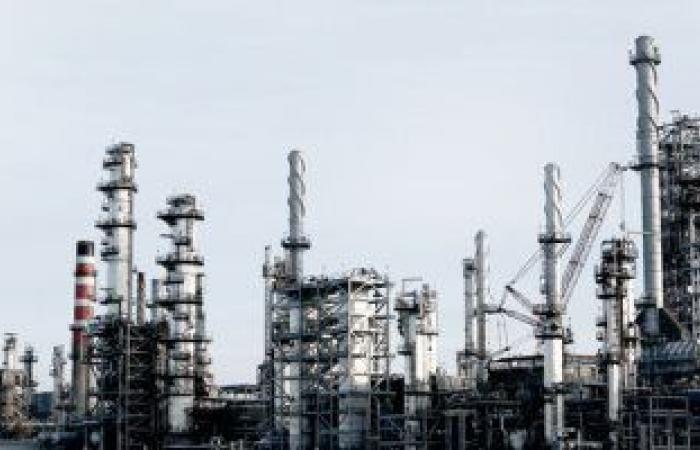 Official sources in the petroleum sector revealed that about 30 cargo of liquefied gas will be exported from the Edco Liquefaction Plant during the next year 2021, as part of the long-term contract commitments that have been concluded to market gas.

The sources added, in exclusive statements to “The Seventh Day,” that these shipments are in favor of Shell and Total, pointing out that the average volume of one shipment is about 150 thousand cubic meters of liquefied gas..

Egypt’s production of oil wealth increased during the past six years to unprecedented rates, especially natural gas, which rose to its highest rates as one of the fruits of the petroleum sector’s plans to accelerate the development of the discovered fields and put them on production, which contributed to gradually increasing production and reaching unprecedented rates, as gas production reached Naturally occurring, more than 7 billion cubic feet per day in December 2019.

Self-sufficiency of locally produced natural gas was achieved by the end of September 2018 thanks to the gradual increase in domestic production of gas as a result of the completion of the development and development of new stages of many gas field development projects, the most important of which are four major fields in the Mediterranean on the production map, which led to the cessation of gas imports. For the first time more than 3 years ago, and consequently, rationalizing the use of foreign exchange destined for imports and reducing the import bill, which is a burden on the state’s general budget, and after achieving self-sufficiency and continuing to increase gas production, Egypt has transformed from a LNG importer to a self-sufficient country with a surplus of Gas production and able to fulfill its export obligations.

Egypt has gas liquefaction plants on the Mediterranean in Damietta and Idku, which opens new horizons towards maximizing Egypt’s regional role and contributes to achieving revenues for the benefit of the Egyptian economy and securing energy supplies for the local market and development projects..

These were the details of the news Exporting about 30 LNG cargoes 2021 as part of long-term contract... for this day. We hope that we have succeeded by giving you the full details and information. To follow all our news, you can subscribe to the alerts system or to one of our different systems to provide you with all that is new.