A resident rents a villa in Dubai for 1.4 million dirhams... 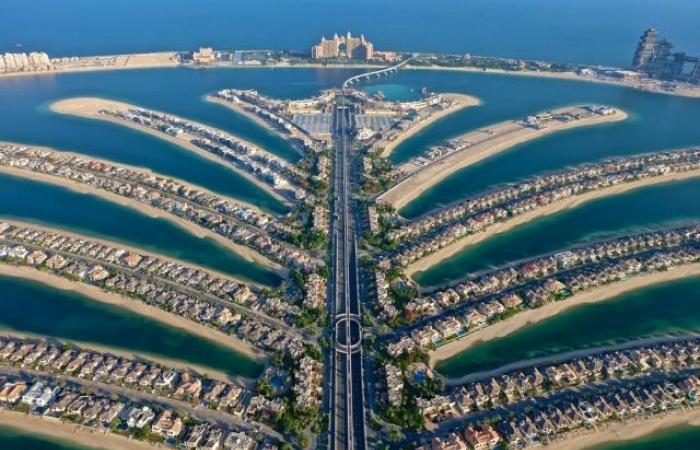 The «BH Real Estate» real estate brokerage company announced in a press release, on Monday, that it has leased a villa located in one of the fronds of Palm Jumeirah for a fee of 1.4 million dirhams.

The company added in its statement that the villa consists of 6 rooms, and that the tenant is a French resident in the UAE, and that the lease period is 3 years.

Nick Graciek, managing director at BH Real State, said that this villa is located at the end of one of the fronds of “Palm Jumeirah”. It has a private beach, as well as a swimming pool and a number of other features that one would expect from a villa located in one of the highest areas. In terms of rental rates in the world.

“Despite the trend of rental prices in all countries of the world to decline during the current year due to the circumstances that we all know, there are certain areas in Dubai that have their own nature, such as the Palm Jumeirah area,” Grasic added.

These were the details of the news A resident rents a villa in Dubai for 1.4 million dirhams... for this day. We hope that we have succeeded by giving you the full details and information. To follow all our news, you can subscribe to the alerts system or to one of our different systems to provide you with all that is new.