Huawei to start operating its phones with HarmonyOS 2.0 in December 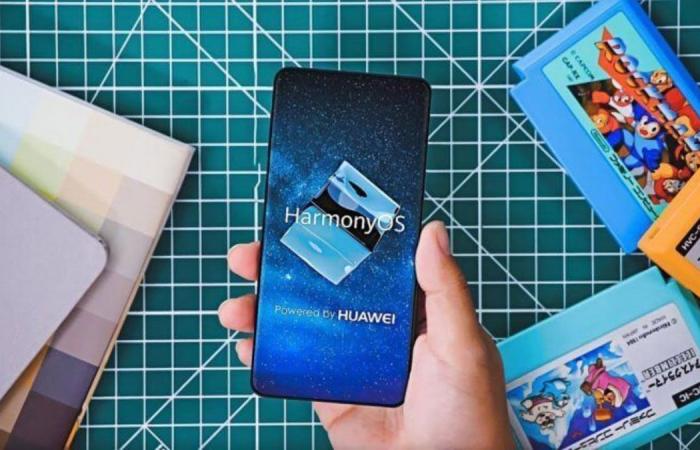 Company announcedHuawei“The Chinese official said that HarmonyOS 2.0, a new version of the phones operating system, will be in stages.

And some phones running EMUI 11 can be able to install the new operating system, which is expected to start its beta version on phones in December.

The trade war between the United States and China affected the ability of “Huawei” to launch and develop its phones, and it was assumed that the Mate 40 models would already be issued, but due to the lack of supply of processors and the lack of application stores operating with it in Western markets, the company decided to postpone the launch. .

It is expected that the Mate series phones will be launched in mid-October, in the Chinese market only, and the global version will be postponed until 2021.

The HarmonyOS operating system is supposed to run on all Huawei versions of smartwatches, phones, tablets, televisions, and more.

These were the details of the news Huawei to start operating its phones with HarmonyOS 2.0 in December for this day. We hope that we have succeeded by giving you the full details and information. To follow all our news, you can subscribe to the alerts system or to one of our different systems to provide you with all that is new.