Al-Ittihad newspaper – the Turkish lira drops to a new record 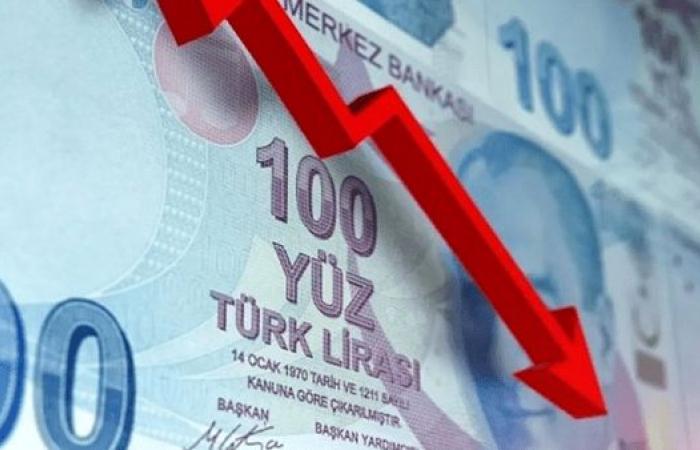 The Turkish lira fell to record levels against the dollar, the euro and the pound sterling today, Monday, in light of fears of increasing Turkey’s intervention in the rapidly escalating conflict in the Caucasus, despite the sudden interest rate hike last week, with the aim of supporting the currency.
The Turkish lira fell 1.6 percent and was on a path leading to its worst day since early August, when the latest selloff began to hurt the currency, which lost half its value in less than three years.
The sell-off was erased by a rally reached late last week, when Turkey’s central bank unexpectedly raised interest rates by 200 basis points to 10.25 percent.
But analysts welcomed the axis of monetary policy, saying that the currency came under new pressure after a heavy exchange of fire between Armenia and Azerbaijan in the worst clash between them since 2016, and Turkey said it supports Azerbaijan.
The currency was at 9.0780 per euro and 10.0557 against sterling by 1056 GMT.
The lira also took a hit from the strengthening of the dollar, and it traded near a record low against the US currency at 7.7940.

These were the details of the news Al-Ittihad newspaper – the Turkish lira drops to a new record for this day. We hope that we have succeeded by giving you the full details and information. To follow all our news, you can subscribe to the alerts system or to one of our different systems to provide you with all that is new.