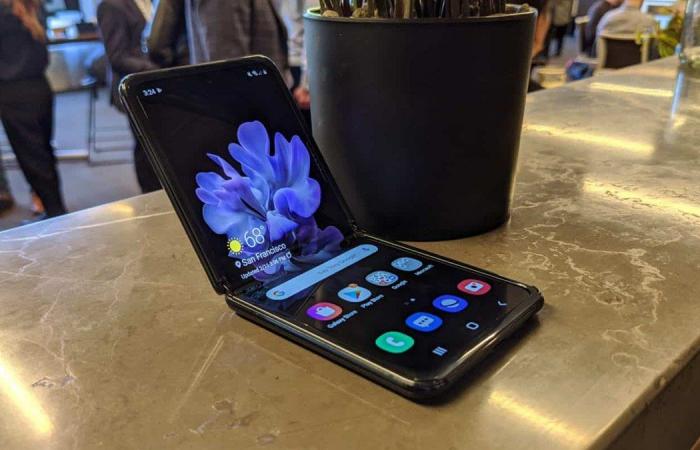 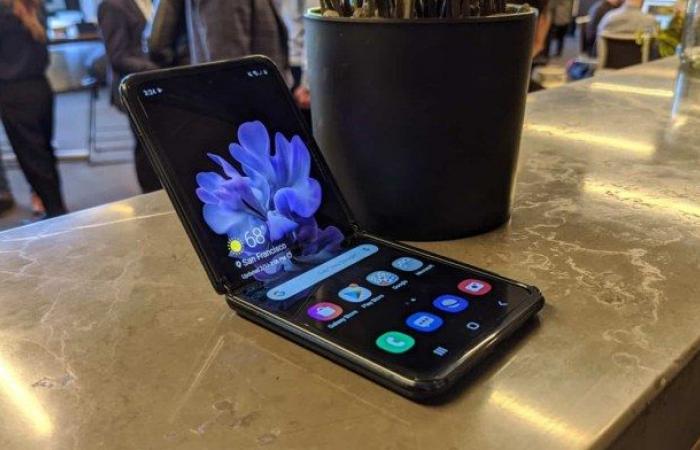 New technology reports revealed this Samsung The Korean company plans to delay the launch of the Galaxy Z Flip 2 until the end of 2021.

According to Ross Young, known for its leaks, the Galaxy Z Flip 2 may not be launched until the third quarter of 2021.

He added that there will be no new foldable devices from the company until the third quarter of 2021, unless Samsung plans to launch the Fuld SE phone at a low price.

However, no reasons or explanations were given for the reason for the delay.

Uncertainty comes. Since it is not always easy to predict the mobile market, products are tested and postponed for later release, or canceled altogether, and plans often change, so there are seldom approvals unless they are officially announced.

Samsung from Korea is expanding its foldable smartphone line and is working on a cheaper version of its popular Z Fold phone.

The phone comes with the Aryan 865 processor, but it will lose the 5G connectivity feature and the ultra-thin glass, and it will come in black and purple color options.

Previous reports indicated that the new phone will sell for only $ 1,100, which is much less than the original Fold, Fold 2 and Z Flip.

These were the details of the news Samsung plans to delay the launch of the Galaxy Z Flip... for this day. We hope that we have succeeded by giving you the full details and information. To follow all our news, you can subscribe to the alerts system or to one of our different systems to provide you with all that is new.