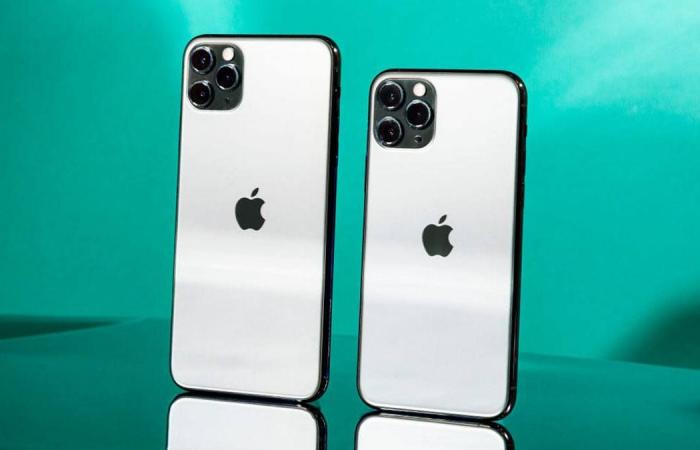 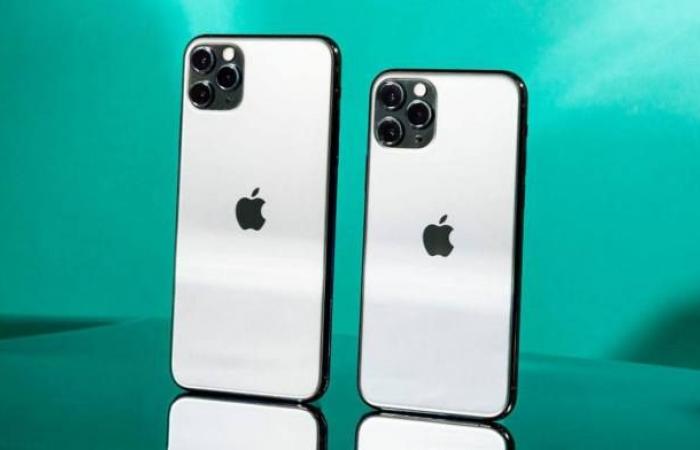 Technology experts revealed that the companyCamelDuring a special conference next October, it will announce the new models of its phones within the “iPhone 12” series of various sizes.

A number of reliable technical bloggers, most notably John Prosser, said that “Apple” decided to hold a conference on the 13th of next October to unveil the new “iPhone 12” series.

The upcoming “Apple” conference is its second this year after its conference in mid-September, in which Apple unveiled the eighth iPad, the iPad, the Apple Watch 6 and the ES economic watch.

Prosser indicated through his account on “Twitter” that the next event for the company will be on the 13th of next October, and the pre-order for the “iPhone 12” series phones will open on the 16th of the same month, provided that the phones will be available in the company’s showrooms on the 23rd of the month. same.

For his part, the famous blogger Philip Coroy reviewed models of new phones on his YouTube channel, stressing that the 6.7-inch iPhone 12 Max Pro will be considered a pioneer this year.

He added that “iPhone 11 Pro and iPhone 11 Pro Max are similar, but the new version of the two phones is more distinctive.” While the leaks indicated that the price of the iPhone 12 Pro Max, which has a strong design, will start from 1199 dollars.

It is decided that the four phones will support the 5G network, with a refresh rate of 120 Hz, and it also contains the new A14 chip.

These were the details of the news “Apple” is preparing to launch the new “iPhone 12” series next... for this day. We hope that we have succeeded by giving you the full details and information. To follow all our news, you can subscribe to the alerts system or to one of our different systems to provide you with all that is new.