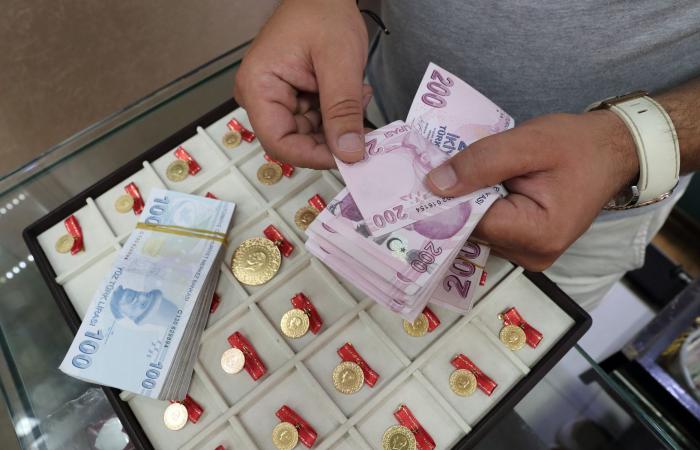 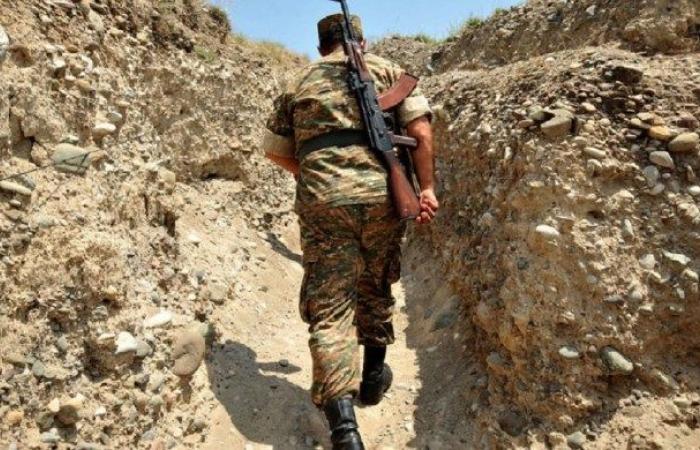 The Turkish lira’s exchange rate hit record low levels against the dollar and the euro during Monday’s trading, in light of geopolitical concerns. 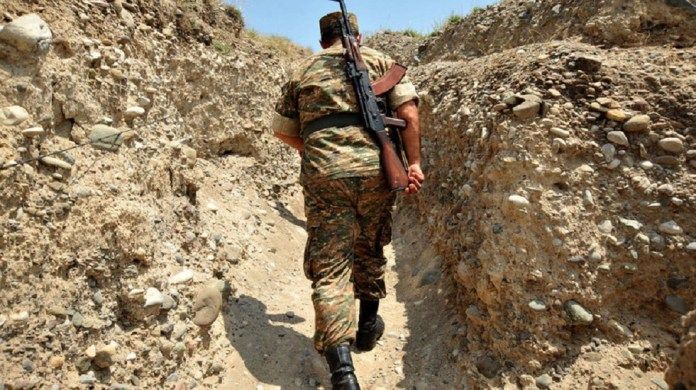 The Turkish currency is under pressure after Turkish President Recep Tayyip Erdogan expressed his country’s full support for Baku after the military confrontation between Azerbaijan and Armenia over the Karabakh region.

This tension adds to the exacerbation of relations between Turkey and Greece regarding the exploration for energy resources in the eastern Mediterranean.

These were the details of the news The Turkish lira falls to record levels in light of geopolitical... for this day. We hope that we have succeeded by giving you the full details and information. To follow all our news, you can subscribe to the alerts system or to one of our different systems to provide you with all that is new.