A new oil battle may break out between Russia and Saudi... 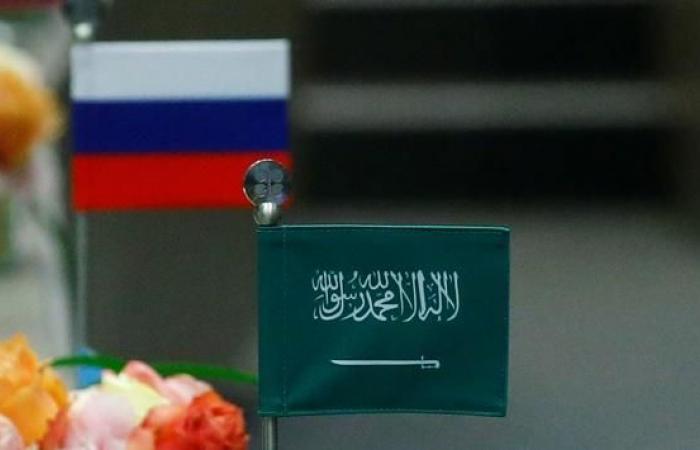 Khaberni – Julian Lee, an expert in the American “Bloomberg” agency, suggested the possibility of a dangerous confrontation between Russia and Saudi Arabia, due to differences over oil prices, amid a slow recovery in demand.

Lee pointed out, “Moscow and Riyadh, members of the (OPEC +) group, collided in similar circumstances last March, which led to a sharp drop in oil prices, and no one needs to repeat that.”

He added, “The return of restrictions on movement between countries and general events throughout Europe, as well as the gradual reduction of enterprise support programs by many countries, led to a slowdown in oil demand. Last May, OPEC + reduced production by 9.7 million.” barrel”.

He pointed out that the International Energy Agency reduced its estimates by 400 thousand barrels per day for the past two months, and OPEC by 500 thousand.

He continued, “According to analysts at the multinational financial company, Standard Chartered, the main factors constraining the growth of oil demand are the decrease in trade and the weakness of the economies of many countries, as well as what is known as the” domino effect “resulting from the closure of institutions and the loss of jobs.” .

He stressed that “on the other hand, OPEC + countries can benefit from the situation in the United States, as America is expected to witness a serious decline in oil production in the coming weeks or months, and on the other hand the group suffers from problems due to internal disputes.”

He pointed out that “Libya is an additional source of uncertainty, as it remained outside the” OPEC + “agreement to reduce production. The ceasefire may allow an increase in oil exports and an increase in supply at a very uncomfortable time for the rest of the group.

He added that against the background of this instability, the difference in views within OPEC + began to appear naturally. On the one hand, Saudi Arabia wants in the first place to prevent the decline in oil prices, while Russia prefers to avoid a review of the terms of the deal, which assumes an increase in total production by Two million barrels per day, starting next January.

These were the details of the news A new oil battle may break out between Russia and Saudi... for this day. We hope that we have succeeded by giving you the full details and information. To follow all our news, you can subscribe to the alerts system or to one of our different systems to provide you with all that is new.