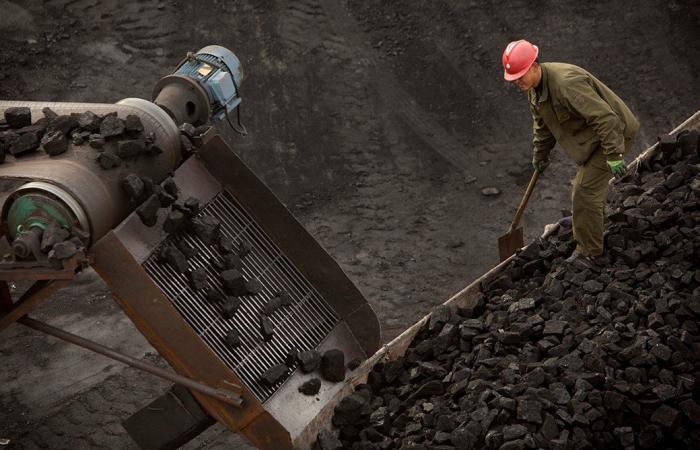 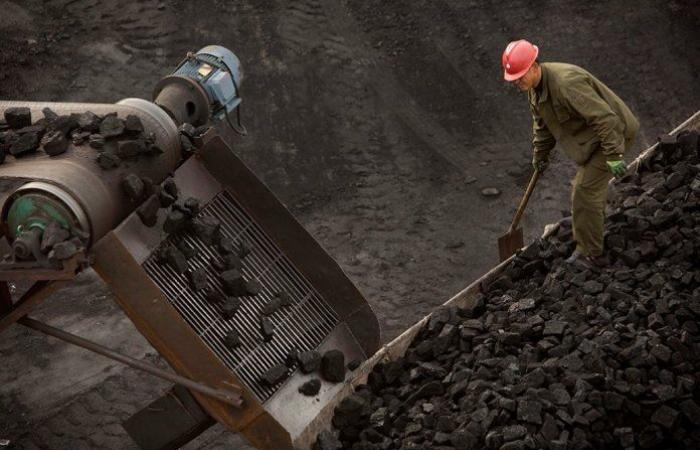 The prices of thermal coal futures contracts in China rose to their highest level in 17 months in the wake of the fatal accident in a coal mine, which raised concerns about the possibility of stopping supplies to the market as a result of reviews of safety and security factors in mines, according to what “German” published.
On Sunday, the New China News Agency (Xinhua) reported that at least 16 people were killed, while another was hospitalized as a result of being trapped inside a coal mine in southwest China due to the high level of carbon monoxide inside the mine.
And Bloomberg News indicated that the regulatory authorities in China dealt with previous mining accidents by applying review processes for safety and safety factors in mines that could lead to a temporary halt of production.
At the same time, coal-producing companies in China are already suffering from a decline in their production capabilities in the country that consumes about half of the world’s consumption of coal, in light of the recovery of demand for it after the Chinese economy recovered from the repercussions of the emerging Corona virus pandemic.
On the Shengshu Commodity Exchange in China, the price of coal rose in today’s trading by 1.8 percent to 623.4 yuan per ton for November delivery, after rising earlier in trading to its highest level from April 2019.

These were the details of the news Coal prices in China are at their highest level in 17... for this day. We hope that we have succeeded by giving you the full details and information. To follow all our news, you can subscribe to the alerts system or to one of our different systems to provide you with all that is new.