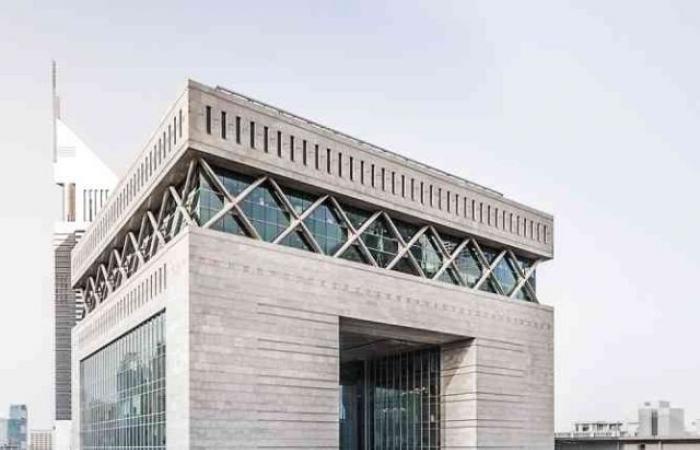 The value of new sukuk listings on Nasdaq Dubai since the beginning of 2020 until mid-September reached $ 11.4 billion, an increase of 55% over the value of sukuk listed in the same period last year, which amounted to $ 7.35 billion, and the number of new listings increased from 8 Listings since the beginning of the year, to 14 listings, including 8 issues by foreign issuers, and 6 issues by local issuers. As it was registered from the beginning of 2020 until mid-September, according to Hamed Ali, CEO of Nasdaq Dubai, Executive Vice President of the Dubai Financial Market.

Hamid Ali said in exclusive statements to “Al Bayan”: The total value of the sukuk listed in Dubai (between Nasdaq Dubai and the Dubai Financial Market) currently stands at $ 73.49 billion, making the emirate one of the largest sukuk listing centers in the world in terms of value. The sukuk issuers on Nasdaq Dubai this year varied between Emirati and foreign countries, including Sharjah Islamic Bank, Dubai Islamic Bank, Dubai World Ports, GFH (from Bahrain), Dar Al Arkan (from Saudi Arabia), and the Indonesian government. , And the Islamic Development Bank.

He expected the continued strong growth of the sukuk market, indicating that the sukuk issuers had competitive profit rates, despite the volatile economic climate for the current year. He added, “Regional and international investors view many sukuk issuers, such as governments and stable companies, as low-risk investments, which attracts them to the market, in addition to the nature of asset-backed sukuk that gives confidence to investors.”

On the increase in the bonds of sukuk with socially responsible investments, “ESG” after “Corona”, he said: “Last June, the Islamic Development Bank issued sustainable sukuk worth $ 1.5 billion, listed on Nasdaq Dubai, to support the relief initiatives of” Covid 19 “. »In its member states (57 countries), including medical, social and commercial projects, with the aim of protecting health and improving life. This demonstrates the compatibility and suitability of Islamic finance for environmental, social and institutional governance sources and investors. ”

Hamid Ali indicated that “Nasdaq Dubai” is attracting investors from various countries of the world. And he continued: “The Indonesian government, listed on Nasdaq Dubai, on June 23, 2020, issued bonds worth 750 million dollars to develop green projects and initiatives, witnessed a turnout from regional and global investors, 32% from the Middle East and Malaysia, 5% (Indonesia), 40 % From rest of Asia, 18% (America), and 11% (Europe).

Abdullah Muhammad Al Awar, Executive Director of the Dubai Center for the Development of Islamic Economy, said: “Sukuk is an important component of the Islamic economy system,” indicating that the partnerships that the center recently made, with the Dubai International Financial Center and the Ministry of Finance, aim to establish a unified global legal and legislative framework. For the Islamic finance sector, including the issuance of sukuk.

Regarding the center’s most important plans to promote Islamic finance, Al Awar said: “The center pays great attention to exploring new ways to advance the Islamic finance sector, forming strong partnerships based on using the legislative aspect in its development, and unleashing its latent potential, with the aim of establishing Dubai and the UAE as a global center for Islamic finance. After it was the first country to establish an Islamic bank that provides integrated banking services that are compatible with Islamic law, and after it topped the first positions in various indicators of economics and Islamic finance globally.

Regarding the role of Corona in highlighting the relationship between socially responsible investments (ESG) and Islamic finance, Al-Awar said: “The world has become more aware of the importance of Islamic finance in particular, and the Islamic economy in general, especially as it is based on several principles, most notably, that The priority for investment must be the share of basic commodities and real sectors that respond to people’s daily needs, that is, the living sectors, including food, beverages and clothing, that have the largest share of growth.

And investing in these real sectors does not only provide the investor with profits and sustainable growth, but also provides him with protection from any setbacks that the global economy may suffer.

These were the details of the news $ 73.5 billion in Sukuk on “Nasdaq Dubai” – the economic... for this day. We hope that we have succeeded by giving you the full details and information. To follow all our news, you can subscribe to the alerts system or to one of our different systems to provide you with all that is new.