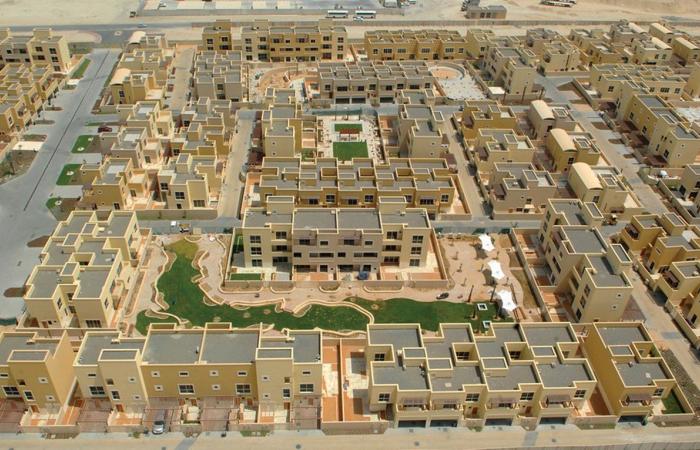 Jeddah - Yasmine El Tohamy - Dubai: Creditors have started to enforce claims against Abu Dhabi-based Al Jaber Group, in a dispute triggered by a construction downturn in the UAE more than a decade ago.

Al Jaber, a contractor with interests across a range of sectors, has struggled since building up debt in the wake of a UAE real estate crisis and began talks with creditors in 2011.

Abu Dhabi Commercial Bank, which is working as restructuring and security agent, said in a document dated Sept. 21 which was seen by Reuters, that it had instructions from the majority of creditors to proceed with claims against Al Jaber.

A representative for Al Jaber did not immediately respond to a request or comment. ADCB declined to comment.

The move follows delays in restructuring agreements, under which Al Jaber was to appoint a new board and sell companies and assets such as the Shangri-La hotels in Dubai and Abu Dhabi.

In exchange, creditors had agreed to extend the maturity of a 5.9 billion dirhams ($1.61 billion) loan, cut interest rates, and provide additional revolving debt.

The initial enforcement action now being pursued by creditors includes the “acceleration and demand for payment of amounts outstanding” under the previously agreed debt restructuring, a source familiar with the matter said.

Enforcement will also allow creditors to claim against Al Jaber’s chairman under a 4.5 billion dirham loan to the company.

The coronavirus crisis has added to the strain and Arabtec Holding, the UAE’s biggest listed contractor, this week will discuss options including dissolution after the pandemic hit projects and led to additional costs.

Meanwhile, Dubai-listed construction firm Drake & Scull is working to reach an agreement with its creditors in an out-of-court process.

These were the details of the news Creditors take action against Al Jaber in decade-long saga for this day. We hope that we have succeeded by giving you the full details and information. To follow all our news, you can subscribe to the alerts system or to one of our different systems to provide you with all that is new.

PREV A green light to resume testing of two American vaccines for...
NEXT Netherlands retains AAA status, Fitch not concerned about rising debt |...