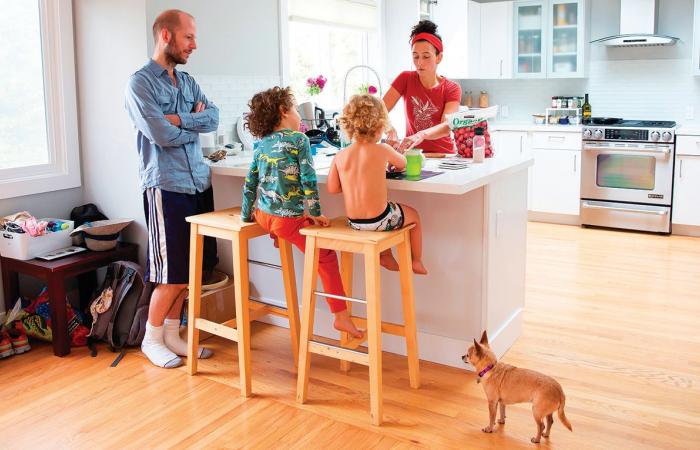 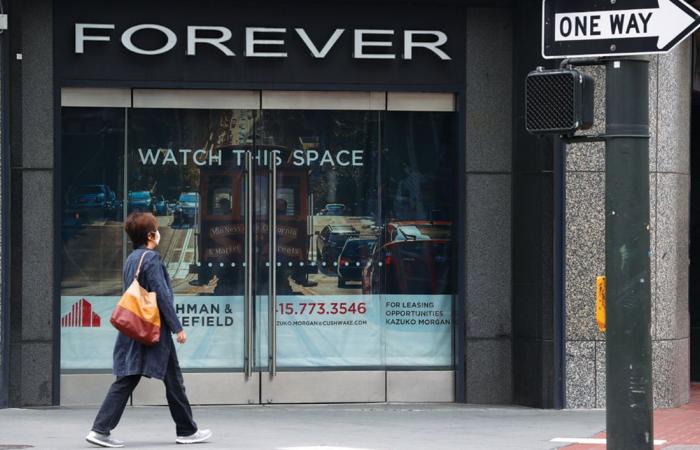 A work-from-home trend kicked into overdrive by the pandemic is disrupting a city long a mecca for tech talent.

“People are leaving San Francisco, and they’re taking their jobs with them,” Stenkamp said.

“There used to be cranes on the landscape, now it’s U-Haul trucks.”

Tech workers who flocked to San Francisco to be near Google, Facebook, Pinterest, Twitter and other internet firms are moving to parts of the US where life is slower and the cost of living cheaper.

Tech titans are encouraging the trend. The exodus has left some downtown skyscrapers deserted, shops doubting reopening, and streets haunts of the homeless.

Rents here have fallen by an average of 10 percent, while home prices in communities across the Golden Gate Bridge are climbing, according to real estate agents.

Facebook is changing its hiring practices to recruit talent far and wide instead of needing workers to live near campuses.

The social networking giant said it even might save money, since it adjusts the pay for positions based on local cost of living.

Back in March, San Francisco became one of the first US cities to implement restrictions of moving around for work, school and other activities. Nearly six months later, life shows little sign of returning to the way it was before the pandemic, causing some residents to question whether to stay.

“Once upon a time, a reason why we wouldn’t have wanted to move was because we had friends who had kids the same age as ours and we saw them all the time,” said consultant Kyla Brown, who left the city for a town about 25 km away. “Practicality right now was the No. 1 priority; social life has all gone down the drain, thanks to COVID.”

The family moved closer to Brown’s parents for babysitting needs, and work is done by telecommute.

Online bulletin board Pinterest announced recently that it spent $90 million to cancel a lease for more Silicon Valley office space, saying it will stick with its current San Francisco offices.

“As we analyze how our workplace will change in a post-COVID world, we are specifically rethinking where future employees could be based,” said Pinterest head of business operations Todd Morgenfeld.

“A more distributed workforce will give us the opportunity to hire people from a wider range of backgrounds and experiences.”

Google and Facebook are not expecting workers to return to their campuses until the middle of next year at the earliest.

Facebook chief executive Mark Zuckerberg said he expects half of the firm’s employees will be able to permanently do their jobs from home within 5 to 10 years.

“It is a lot easier to move bytes around than to move atoms around,” Zuckerberg quipped at one point. “So I’d much rather have us teleport by using virtual reality or video chat than sit in traffic.”

Many workers are delighted to reclaim hours wasted in Silicon Valley commute traffic, even if in the comfort of chartered buses complete with wireless internet.

French financial analyst Romain Daubec and his American wife, a Facebook employee, are leaving the Mission District despite a cut in rent due to the pandemic.

Reasons included that the cost of living is still high, the social scene has withered, and many of their friends have already left.

The couple set their sights on Denver, some 2,000 km away but in a close time zone to Silicon Valley.

They get the beauty of mountains and the joy of paying about 30 percent less in rent.

While Facebook and other tech firms ultimately adjust pay to local costs of living, states such as Colorado and Texas pay tax at much lower rates than San Francisco.

These were the details of the news San Francisco exodus as tech giants lean in to remote work for this day. We hope that we have succeeded by giving you the full details and information. To follow all our news, you can subscribe to the alerts system or to one of our different systems to provide you with all that is new.