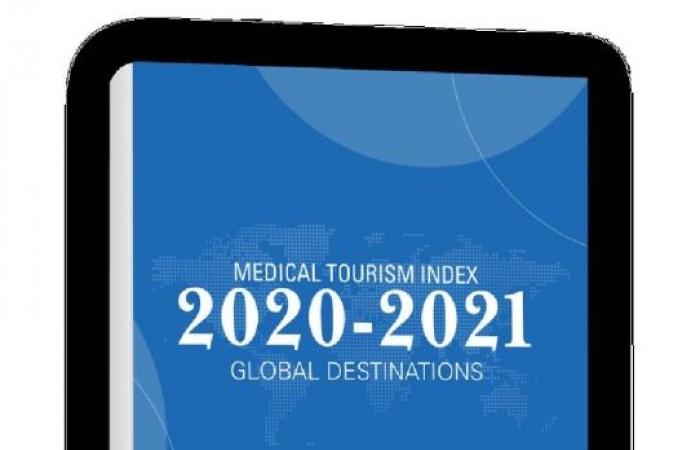 Hind Al Soulia - Riyadh - MANAMA — The GCC has been hailed the “medical tourism capital of the world” as all its member countries ranked on a new global index of leading destinations to seek treatment.

The UAE placed first among GCC countries, according to the Medical Tourism Association, while Oman ranked second and Bahrain came in at third. Saudi Arabia and Kuwait placed fourth and sixth respectively.

Saudi Arabia currently boasts 2.2 hospital beds for every 1,000 people and continual improvements to the national healthcare system in both the public and private sector are key to Vision 2030.

Bahrain's high number of annual visitors and connection to neighboring Saudi Arabia via the 25-kilometer King Fahd Causeway were highlighted as key factors in its ranking as a medical tourism destination.

Bahrain is becoming a regional leader in specialized healthcare — with a particular strength in cardiology and oncology — offering exciting growth opportunities, a centralized location and promising talent. A focus on medical technology is driven by strong technical infrastructure, which also helps to provide more research data to enhance medical practices.

Prominent health institutions have been operating in the region — including the Royal College of Surgeons in Ireland, which operates in Bahrain, along with the planned $270 million King Abdullah Medical City, which provides opportunities for further healthcare investment.

According to the International Medical Travel Journal, global medical tourism spends on foreign treatment for GCC citizens amounts to more than $2bn per year. This high level of demand has resulted in an increase in local facilities offering new options for citizens, residents and tourists alike. — SG

These were the details of the news GCC ‘medical tourism capital of the world’ as all countries rank top destinations for this day. We hope that we have succeeded by giving you the full details and information. To follow all our news, you can subscribe to the alerts system or to one of our different systems to provide you with all that is new. 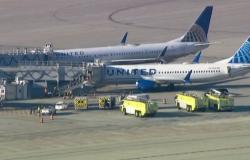 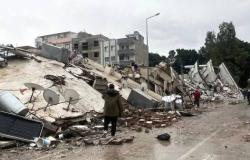 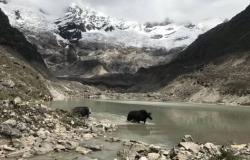 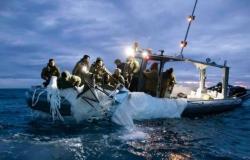 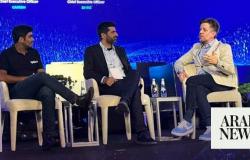