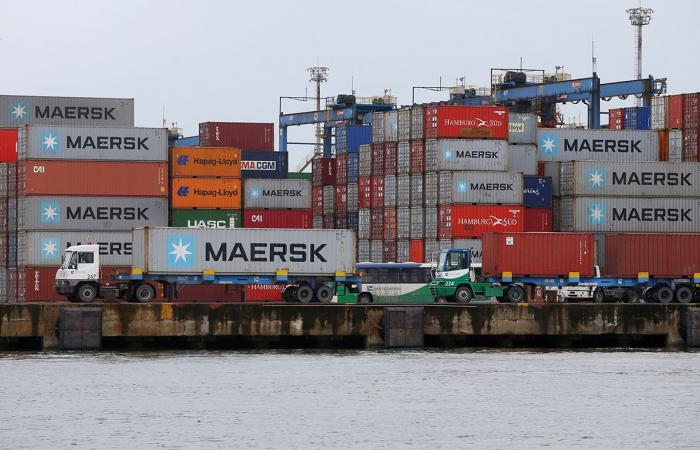 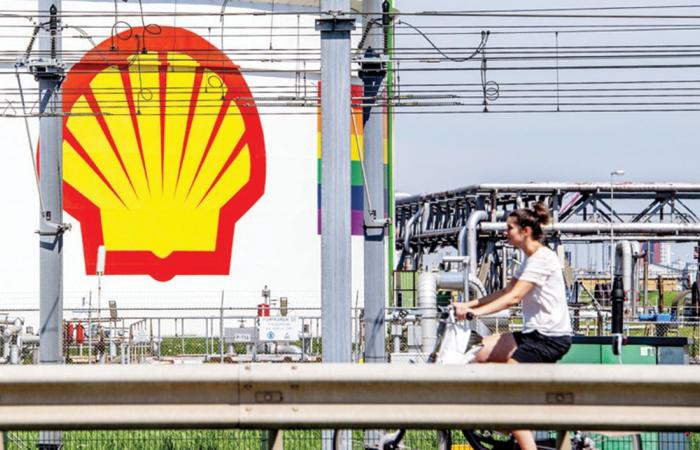 Jeddah - Yasmine El Tohamy - LONDON: As major oil companies prepare to spend billions on renewable energy assets for a low-carbon future, the industry’s patchy track record on takeovers is a red flag for some investors.

Ten years ago, the world’s top energy companies were spending billions on major oil and gas assets and costly drilling programs in remote parts of the world.

Fast forward through an oil price crash in 2014 followed by the the coronavirus disease (COVID-19) pandemic this year and some big oil companies are counting the cost of the spending spree — as are their shareholders.

When Shell bought BG Group for $54 billion in 2016 in the midst of the price crash, CEO Ben van Beurden made a compelling case to investors: The deal would support Shell’s dividend under almost any imaginable oil price scenario.

Four years later, with the world gripped by a pandemic, the Anglo-Dutch company has slashed its dividend for the first time since the Second World War and suspended what was the world’s biggest share buyback program.

Now, with European policymakers cracking down on greenhouse gas emissions, the region’s major oil companies have promised to reinvent themselves as low-carbon, clean energy suppliers.

To hit their goals in time, though, they will have to chase a relatively small pool of renewable energy assets in competition with big utility companies at a time valuations are going through the roof.

And some investors worry that history will repeat itself.

“The majors have been poor capital allocators for the better part of the past 20 years,” said Chris Duncan, an analyst at Brandes Investment Partners which has shares in several European oil firms. “I’m nervous ... usually when companies transition to a different market the transition is not a profitable process.”

BP and Total will present details about their new strategies to investors this month. Repsol will hold its strategy day in November and Shell’s will be in February.

The collapse in oil prices since COVID-19 struck has also forced the big companies to wipe billions off the value of their assets, and has also hit revenue to the point they’ve taken on more debt to keep up payments to shareholders.

Shell, for example, cut $16.8 billion off the value of its assets, which included a big chunk of the flagship QCLNG liquefied natural gas (LNG) plant in Australia it acquired through the BG deal.

All told, the world’s top energy companies have booked asset writedowns totalling $60 billion this year following the slide in oil prices and demand during the coronavirus pandemic.

And since 2005, the combined debt of the top five global oil majors, which include Shell, BP and Total, has risen five fold to $370 billion. That means much of the cash they will generate in the coming years will probably go toward cutting debt.

If oil companies chase renewable assets such as wind, solar and hydro, which generally have lower returns than oil and gas — or invest in green projects from scratch — they’ll be starting from an already highly leveraged position.

Some analysts said that with record debts, an uncertain outlook for prices and a weak deal-making record, big oil companies face a tough task enticing investors.

“The European majors in particular will have to earn the right to invest more in renewables, and convince investors they will not make the same mistakes again, and again,” said RBC Capital Markets analyst Biraj Borkhataria.

“When Shell acquired BG Group, a key quote from Shell’s CEO stuck with us: ‘Bold, strategic moves shape our industry’. Unfortunately, many of the ‘bold’ moves from management teams in recent years have proven to destroy value over the long term for shareholders,” he said.

Speaking in July, Shell’s CEO stood by the deal. “The company did get stronger, but indeed the company was not able to withstand the onslaught of COVID-19 if we wanted to adopt a prudent stance ... I remain convinced it was the right move,” van Beurden told reporters.

Three current and former BG and Shell executives interviewed by Reuters, however, believe the deal was overvalued at the time due to bullish oil and gas price forecasts.

Big oil companies have historically attracted investors with a promise of large and steady dividends. But the sector has had a poor track record from shareholders’ perspective of late.

Over the past five years, Shell’s total shareholder returns stood at minus 2.9 percent.

The picture is similar for others including BP, Exxon Mobil and Total. In addition to Shell, BP and Equinor have also cut dividends and suspended share buybacks.

BP’s total shareholder return, which assumes dividends are reinvested in its shares, is just 1.4 percent since 2015, while for Exxon it was minus 7.3 percent, the weakest in the sector.

Chevron had the strongest total returns at 5.9 percent.

By comparison, returns from Apple shares over the past five years are above 40 percent while Google’s Alphabet shares have returned more than 15 percent.

The steady drop in the value of oil companies — BP’s market capitalization has halved over the past two years to about $75 billion, for example – might also make it harder for them to land large acquisitions of renewable assets or power companies which have seen they shares surge in recent years.

Shares in Danish renewables power firm Orsted, for example, have more than doubled over the past two years, giving it a market capitalization of about $45 billion.

Shares in Spanish utility Iberdrola, one of the world’s biggest renewable power companies, have jumped 180 percent in two years to give it a market value above $80 billion.

Valuations of companies such as Orsted could also rise as many of Europe’s top oil and gas companies compete to expand their low-carbon businesses fast.

Still, some investors said that as the European oil companies evolve into low-carbon businesses, they might attract a different kind of investor more interested in long-term stability than bumper shareholder payouts year after year.

“Traditional oil and gas investors are fond of the high returns and, until recently, the outsized dividends associated with the sector.” said Alasdair McKinnon, portfolio manager at The Scottish Investment Trust.

“However, this shift may attract a different set of investors who look at the prospectively lower returns on offer from renewables with a less jaundiced eye.”

These were the details of the news Logistics giant Maersk to cut jobs in major streamlining operation for this day. We hope that we have succeeded by giving you the full details and information. To follow all our news, you can subscribe to the alerts system or to one of our different systems to provide you with all that is new.