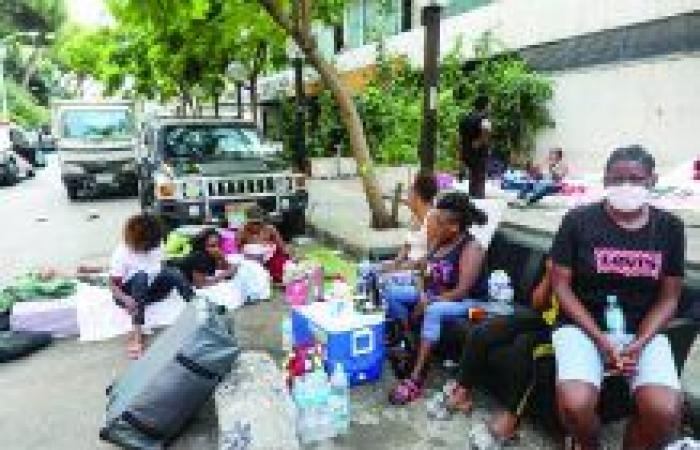 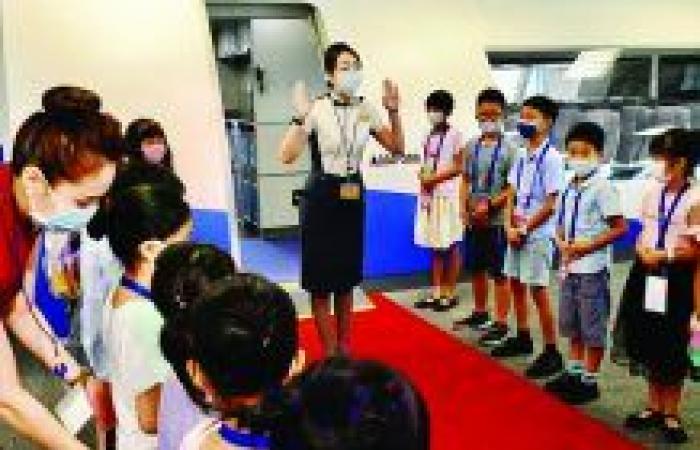 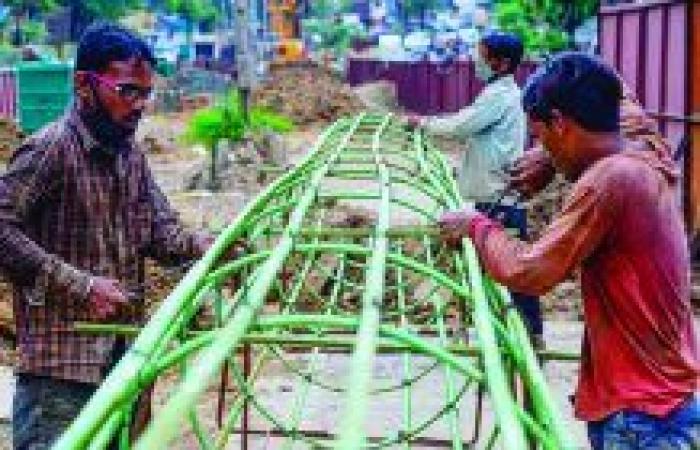 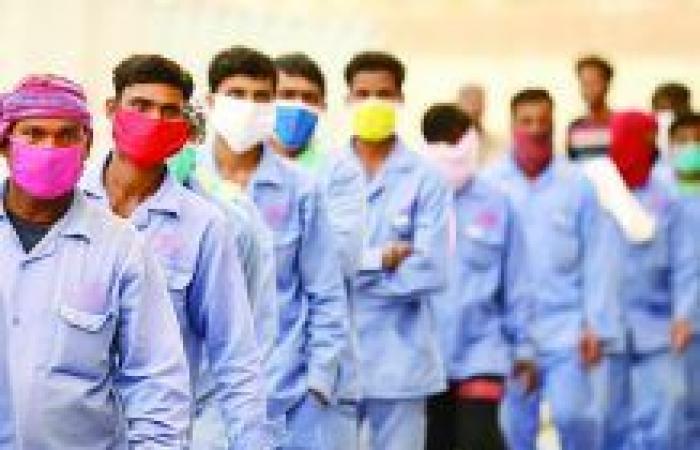 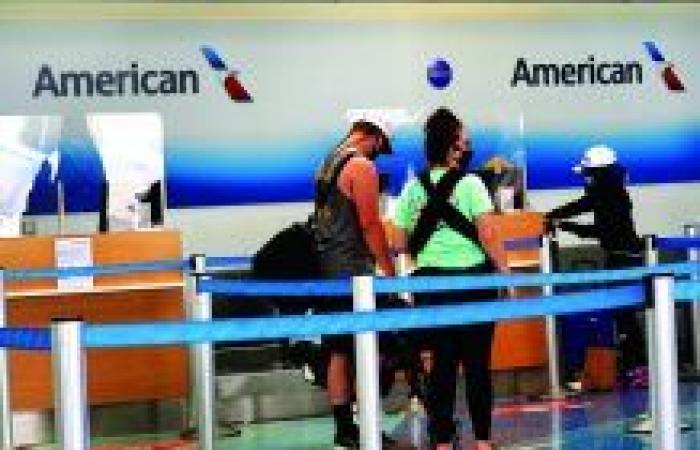 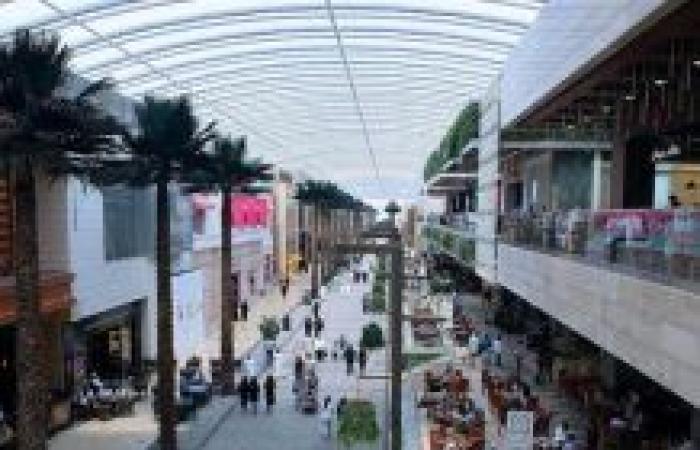 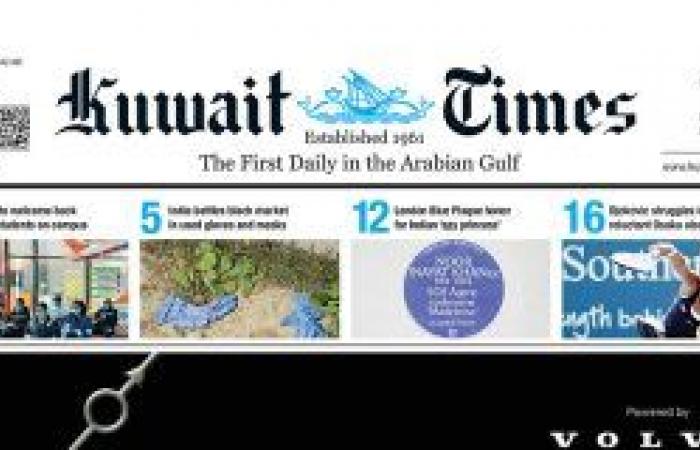 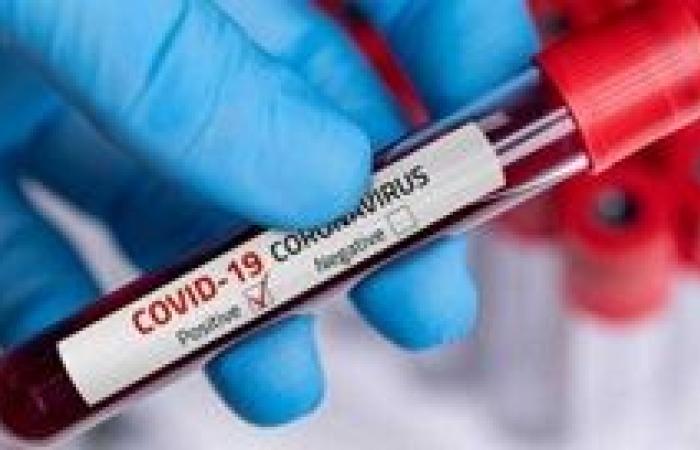 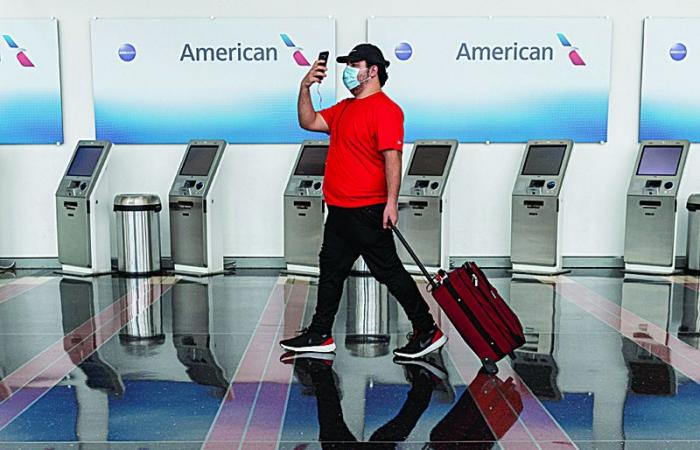 Thank you for reading the news about American Airlines to lay off 19,000 workers in October and now with the details

NEW YORK: American Airlines warned Tuesday it will lay off around 19,000 workers on October 1 after federal aid expires unless lawmakers vote to give beleaguered US carriers more money. American has been forced to slash flights and seen thousands of employees depart under voluntary programs as it faces a sharp downturn in travel demand caused by the coronavirus pandemic.

But in a securities filing the Texas-based carrier explained the job cuts are needed because flights have not recovered amid the coronavirus pandemic, and it will keep many planes grounded in the coming months. “Approximately 19,000 of our team members will be involuntarily furloughed or separated from the company on October 1,” American said in a memo signed by Chief Executive Doug Parker and President Robert Isom and included in the filing.

However, the job losses could be curbed if Congress extends a program under the $2.2 trillion CARES Act rescue package that helped airlines retain their staff through the end of September. But negotiations between Congress and the White House on a new spending package are deadlocked as the coronavirus continues to threaten the world’s largest economy, and forcing major US carriers to warn of massive job cuts due to reduced travel demand. “We must prepare for the possibility that our nation’s leadership will not be able to find a way to further support aviation professionals and the service we provide, especially to smaller communities,” American said in the statement.

Widespread cuts
The planned layoffs are in addition to the 12,500 employees who voluntarily left American, and another 11,000 who offered to take a leave of absence in October, the airline said. “In short, American’s team will have at least 40,000 fewer people working October 1 than we had when we entered this pandemic,” according to the memo. The company in July warned 25,000 workers they could be furloughed beginning October 1.

American said it planned to fly less than 50 percent of its fleet in the fourth quarter, while long-haul international service would be reduced to 25 percent of its 2019 level. The company last week eliminated service to 15 smaller destinations in the United States. Among other carriers, Southwest Airlines said in June nearly 16,900 employees representing 27 percent of the company’s workforce had voluntarily left the company. United Airlines said last month it could lay off as many as 36,000 employees, which would represent close to 38 percent of its total headcount.

Delta Air Lines has warned of similar cuts and on Monday the Air Line Pilots Association said the carrier had informed it of plans to furlough 1,941 pilots on October 1. Loans and grants to airlines included in the CARES Act, approved in the early weeks of the pandemic, allowed the carriers to continue to pay workers on the condition they not lay off any employees through the end of September.

However, the virus has remained a threat to the United States much longer than anticipated, and key provisions such as aid to the unemployed and small businesses have expired in recent weeks. In their filing, American said both Republicans and Democrats support giving more money to airlines but that was hampered by their inability to pass a larger relief bill. -AFP

These were the details of the news American Airlines to lay off 19,000 workers in October for this day. We hope that we have succeeded by giving you the full details and information. To follow all our news, you can subscribe to the alerts system or to one of our different systems to provide you with all that is new.

PREV Fink calls for a ‘fair and just transition’ to sustainable energy
NEXT Sustainable beauty: Capturing a rising demand for conscious living