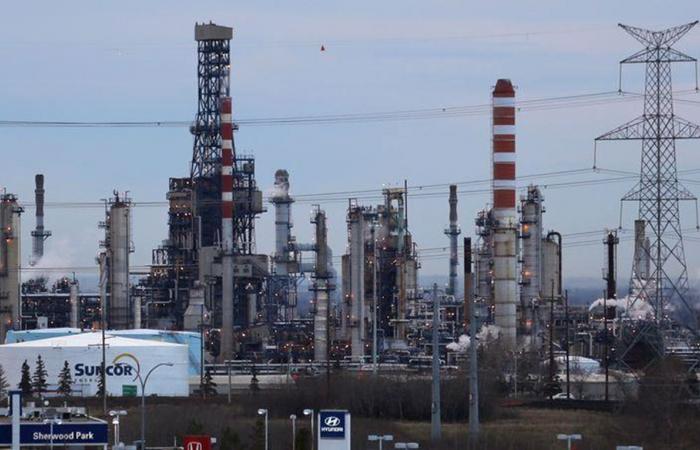 Jeddah - Yasmine El Tohamy - DUBAI: Saudi Arabia’s Public Investment Fund (PIF) had another busy time from April to July. It was rather less dramatic than in the first three months of 2020, but significant nonetheless.

In the first quarter of 2020, it weighed into global equity markets with nearly $8 billion of investment in a range of US and European blue chip stocks.

After the big drops in global equity markets in the early weeks of March, it saw some bargains on offer, and snapped up stakes in such global brand names as BP, Boeing, Facebook, Citigroup and Bank of America. It even took (smaller) stakes in Starbucks and Booking Holdings, the online hotel reservations website.

It was assumed at the time, though never actually stated, that the PIF would hold onto these for some time. They are all stocks that had been ravaged by the early economic impact of the pandemic lockdowns, and could be expected to offer long-term recovery prospects.

In fact, the PIF obviously decided that the remarkable resilience of equity markets in the second quarter justified taking a profit on these investments.

Though it is impossible to calculate with any certainty without knowing the time frame and price of the original purchases, it seems pretty certain that the PIF was showing enough return on these investments over the second quarter to take a profit. Equity markets are almost back to where they were before the March crash.

The PIF appears to have sold down most of those big investments, getting out entirely from some and selling down others, like the investment group Berkshire Hathaway and technology firm Cisco systems. These revelations come via the quarterly 13F disclosure that the PIF is required to make to the US stock market authorities.

What does this activity tell us about the PIF’s strategy in the pandemic era? For one thing, it has an eye for a profit. It went in big time in March, and got out at a quick profit a couple of months later. But also it appears to be cultivating a “trader” mentality to go alongside its role as a long-term investment vehicle for the good of the Kingdom. After all, what could be better for Saudi Arabia than some quick cash profit in these difficult times?

But the PIF did not just sell down equities in the quarter. It also made some big investments in exchange traded funds (ETFs), which again suggests a subtlety in the strategic thinking.

ETFs are investment funds traded on stock exchanges, and are sometimes regarded as a form of hedging against volatility in ordinary equities. They can be in shares, bonds or commodities, in fact in any traceable instrument, and often track indices.

The ETFs targeted by the PIF in the second quarter included many in the real estate, materials and utilities sector, perhaps giving a clue that its investment strategists see recovery coming fast in some pretty basic industrial and commercial sectors.

Despite the sell-down of some of the big-name stocks bought in the first quarter, the PIF actually increased its overall exposure to investible assets, including ETFs and some of the equity holdings it picked up in March, such as Suncorp Energy and Carnival Corp.

The other bit of — unconnected — high finance that the PIF undertook was to repay a $10 billion bridge loan it took out with international banks to see it through until it got funds from the $69 billion sale of SABIC to Saudi Aramco.

That looks like a sensible piece of financial housekeeping, and gives the Kingdom’s sovereign wealth fund more flexibility for the remainder of the year, when Saudi Arabia has said it is going into international capital markets to bridge the multibillion-dollar budget gap caused by lower oil prices.

Living up to its motto of “never to waste a crisis,” the PIF has taken advantage of benign global stock markets and at the same time displayed some shrewd skill and timing. But the real test will come when financial markets lose some of their glitter, as many analysts believe is overdue.

These were the details of the news Spike in Canada’s oil patch greenhouse gas emissions for this day. We hope that we have succeeded by giving you the full details and information. To follow all our news, you can subscribe to the alerts system or to one of our different systems to provide you with all that is new. 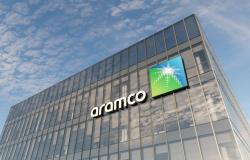 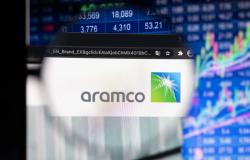 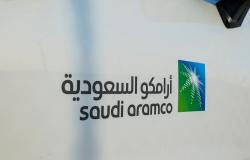 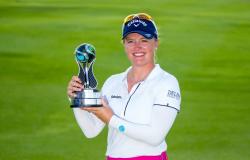