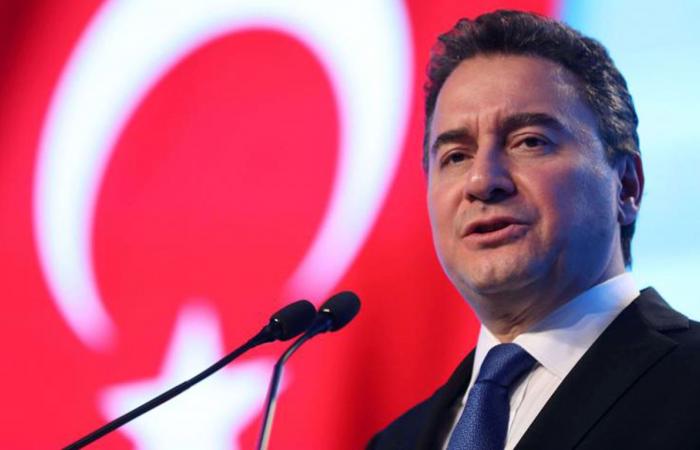 Jeddah - Yasmine El Tohamy - ISTANBUL: Despite the Turkish lira hitting a record low against the dollar and euro, Ankara has so far resisted asking for help from the International Monetary Fund (IMF).

Instead, it hopes to survive a looming balance of payments crunch without any foreign support beyond an extended swap deal with its regional ally Qatar.

In late May, Turkey tripled its existing local currency swap deal with Qatar to $15 billion as a remedy to its depleted foreign reserves.

Any request for help from the IMF would be a last resort, though the factual prerequisites for a deal are already in place.

On Thursday, the lira hit an unwelcome milestone, having lost nearly 20 percent of its value against the dollar since the start of the year.

But as the lira has long been hostage to domestic politics, experts note that the political costs of knocking on the IMF’s door would be higher for Turkish President Recep Tayyip Erdogan amid speculation over snap elections.

Nikolay Markov, senior economist at Pictet Asset Management in London, believes this will be an option of last resort given previous reluctance from Ankara to accept IMF loans.

“I think it is not on the table right now but may become an inevitable option later in the year if domestic economic policies do not adjust in the right direction. This is actually the best policy option to improve the country’s macro fundamentals and restore investors’ confidence in the medium to long term,” he told Arab News.

This year, Turkey’s economy is expected to contract for the first time in more than a decade, with 5 percent of that due to the effects of the coronavirus pandemic.

However, according to Nigel Rendell, a senior analyst at Medley Global Advisers in London, there is little chance of Erdogan calling in the IMF.

“It would be political suicide. He is completely against foreign ‘interference’ in the Turkish economy,” he said.

According to Rendell, a more likely option would be creeping capital controls to restrict the exchange of the lira for foreign currency.

Erdogan has promised that IMF assistance was not an option for Turkey, over fears that any dependence on the Washington-based institution may weaken his support. But as an alternative to the IMF, a swap transaction with the US Federal Reserve is seen as a possibility by Ankara, as well as an instrument to mend ties with the US.

Ali Babacan, Erdogan’s former economy tsar who recently formed his own breakaway party, DEVA, gave a surprise interview to Bloomberg, saying: “The IMF won’t be sufficient to meet Turkey’s foreign financing needs, even if the government were to request assistance, making currency swap deals with other central banks a necessity.”

But according to Babacan, “Turkey’s increasingly bellicose foreign policy makes such an arrangement more difficult. There is no such thing as exporting to countries we’re quarreling with and asking for swap deals like nothing happened.”

As Ankara is running out of alternatives to its monetary policy, and with its central bank’s gross FX reserves having dwindled to $51 billion from $81 billion this year, experts say Turkey will gain advantages if it renounces its complete rejection of any contact with the IMF.

Sergey Dergachev, senior portfolio manager at Union Investment, thinks that for investors, if the Turkish government even signals its willingness to meet with IMF officials, this will lead to positive initial sentiment towards Turkish assets.

These were the details of the news Ankara shuns IMF help even as Turkish lira crashes to record low for this day. We hope that we have succeeded by giving you the full details and information. To follow all our news, you can subscribe to the alerts system or to one of our different systems to provide you with all that is new. 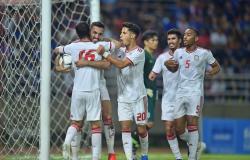 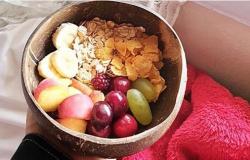 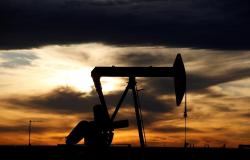 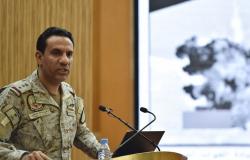