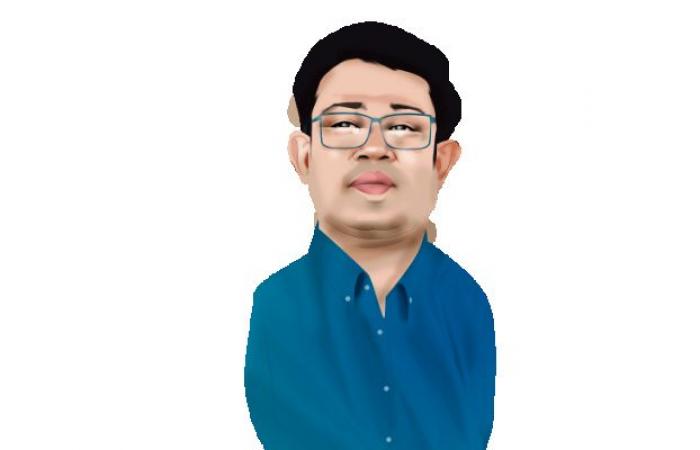 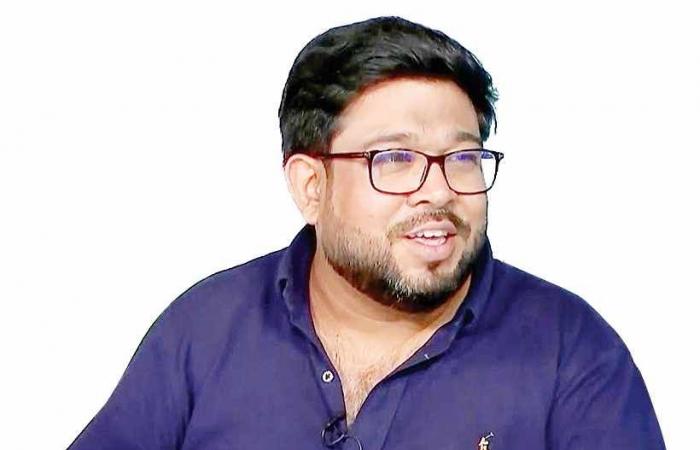 Thank you for reading the news about INTERVIEW: The Uber of the trucking world has big plans in Saudi Arabia and now with the details

Jeddah - Yasmine El Tohamy - DUBAI: Midway through our Zoom call, Gaurav Biswas threw a big statistic into the mix: “One interesting fact I’ve learned is that Saudi Arabia has the highest per capita number of trucks in the world,” he revealed with a flourish.

Biswas is the founder and CEO of TruKKer, the Uber of the trucking business and one of the fastest-growing logistics companies in the Middle East. Trucking statistics are his forte, and Saudi Arabia is the main growth focus for his four-year-old company.

“Saudi Arabia continues to amaze me with how innovation is accelerating at such a rapid pace. Young Saudis are so ambitious, believe in technology, and are keen to deliver,” he said.

He told how the idea for TruKKer — which recently completed one of the biggest early rounds of capital raising in the region with a $23 million funding from some of its biggest investors — first came to him.

“I was having dinner with a friend who works in fertilizer manufacture. He was very agitated because he was let down by a haulage firm for a delivery the following day. It ruined dinner, but we saw an opportunity,” he related.

Like Uber or Careem, TruKKer users can order their vehicle via an app under the slogan “any truck, any time, anywhere.”

Since it launched in 2016 as the region’s first technology-enabled truck aggregator, it has gained 12,000 drivers and trucks to keep the Middle East’s commercial lifelines moving, even in the trying circumstances of pandemic lockdowns and transport restrictions.

Biswas said he was “inspired” by similar tech-based haulage businesses in China and the US, but regards the Gulf region as especially suited to the concept. “Trucking is so fragmented here it makes even more sense than cabs. There’s a lot of smart investment going into an extremely fragmented business,” he said.

“The majority of cross-border truckers between, say, the UAE and Saudi Arabia, are individual owner operators, or very small transport companies. In the Saudi market, 70 percent are the small to medium sized fleet, up to 50 trucks. The top 10 or 15 percent is built of large fleet owners — more than 500 and up to 2,000 trucks. The fragmentation is huge and this is where the opportunity lies for us,” Biswas added.

When the pandemic hit earlier this year, it was a challenge to TruKKer’s business model. “I told our staff in a letter ‘guys, I don’t think anybody knows how to deal with this.’ There is no book about how to deal with a pandemic. So for the first couple of months we were learning, waiting and watching. But then we realized how the industry was reacting,” he said.

The impact came in various stages. First there was the hit on imports and exports to China, with its big container-based trade in the region.

Next there was the “massive impact” from regional lockdowns as Saudi Arabia, the UAE, Oman and other importing hubs imposed lockdowns and transport restrictions to combat the virus. “For a lot of clients the top risk was the disruption to their manufacturing and their supply lines with employees falling sick,” Biswas said.

Then came the broader economic impact as industrial and consumer demand was devastated. He saw demand fall off in consumer-focused industries like retail, but also, strangely, in water delivery, a big business for TruKKer.

“We do a lot of distribution of soft commodities — for example, we are one of the largest suppliers of packaged drinking water. You might think that consumption would not go down, people still have to drink water whether they’re at home or at work. But it does have an impact on packaged water, because a lot of it is consumed in restaurants,” he said.

Even against this gloomy backdrop, Biswas saw an opportunity. “Smaller brokers, smaller transporters were either going into hibernation, or they were facing financial difficulties. So we took the approach that this is our time to acquire markets share.

“This was not just an opportunistic thing. This is our business model. We want to consolidate smaller suppliers into one big broker. We want to become the ‘mother broker’ in the supply space, and this is our time to make it happen at a much faster rate than would have happened anyway,” he added.

The signs so far are encouraging. March was TruKKer’s best-ever month of operations, but Biswas “put the brakes on” in April and May. July’s numbers were better than March, he said. “We used the last few months to acquire key clients. So the overall demand for trucking might reduce because of reduced consumption but we have taken the opportunity to grow,” he said.

How far does he think TruKKer can go in the tech-enabled haulage business? “It would be quite naive of me to say I’m going to control this market within this year or next. It’s a very large market and no one player can dominate the Saudi transportation industry. I think we can certainly become the biggest, and that’s not very far away. I would say by next year we will be doing more transactions that anyone in the market, so we would be the biggest,” he said.

TruKKer vehicles carry virtually any kind of product, from basic materials like petrochemicals, construction goods and equipment, steel, aluminum and copper, through to food and fast-moving consumer goods, paper and packaging products.

It has plans to get involved in the oil tanker business, but has so far steered clear of pharmaceuticals, which Biswas said was a “conscious decision” because of the special requirements of that sector.

He has also avoided the transportation of dangerous materials like explosives, although this is only a small part of the haulage market.

Egypt — the key to a broader expansion in Africa — is a focus of expansion at the moment, with eight TruKKer offices in the country and a presence in all the major Egyptian ports. He is also looking north, with operations in Jordan and other countries in the Levant that do business with the Gulf Cooperation Council.

And then, there is Iraq. “We’re quite serous about the opportunities involved with the rebuilding and reconstruction of Iraq, that is something which is quite close to our ambitions in the short term,” Biswas said.

This ambitious growth strategy will present its own challenges in a region infamous for the bureaucracy and security restrictions involved in cross-border trade. “Anything that crosses borders by land or sea or air comes with a lot of bureaucracy and documentation. Cargo movement comes with he amounts of documentation because of the multiple parties involved,” he said.

“The security risk is high, but I think the region ranks somewhere in the middle globally. Not quite up to the standards of Western economies, but much more secure than Asia or Southeast Asia. Law and order is a big thing in the region and people are less likely to break the law than they are in other parts of the world. But there are still things that happen,” he added.

He thinks that technology, for example in the tracking of cargoes, can be used to mitigate some of those risks, but would also like to see the region insurance industry raise its game. “I don’t think it has matured as fast as a few other economies,” he said.

In terms of TruKKer’s next steps as a corporate entity, Biswas and his team are working on a Series B fundraising that will probably take place before the end of the year. The Saudi Telecom investment arm STV was a big backer in the first fundraising round, and Biswas highlighted the synergy between his business and telecommunications technology.

“There’s going to be some very interesting times in the next few months. We’re going to add some very significant names to our shareholder list,” he said.

The endgame for a technology based start-up consists of two real options. It can go for a big-ticket sale to a trade buyer, as Careem did in its $3 billion deal with Uber; or it can look for a stock market listing via an initial public offering (IPO).

Biswas said that his priorities at the moment were the next round of financing, and with expanding operations. “We don’t spend a lot of time thinking about an exit. We’re more focused on what is happening tomorrow, or next month, or next quarter,” he said.

But with a bit of coaxing he admitted that a listing on a regional stock market does have its attractions.

“I think trucking is a very localized business across the world — you don’t want a foreign company to come and own your trucking industry. So from various perspectives — security, job creation and all that — the regional economies are really proud of what they’ve achieved in the past few decades.

“I think an IPO in the Saudi markets in the next few years would be a delightful outcome for a business like TruKKer,” he added.

These were the details of the news INTERVIEW: The Uber of the trucking world has big plans in Saudi Arabia for this day. We hope that we have succeeded by giving you the full details and information. To follow all our news, you can subscribe to the alerts system or to one of our different systems to provide you with all that is new.