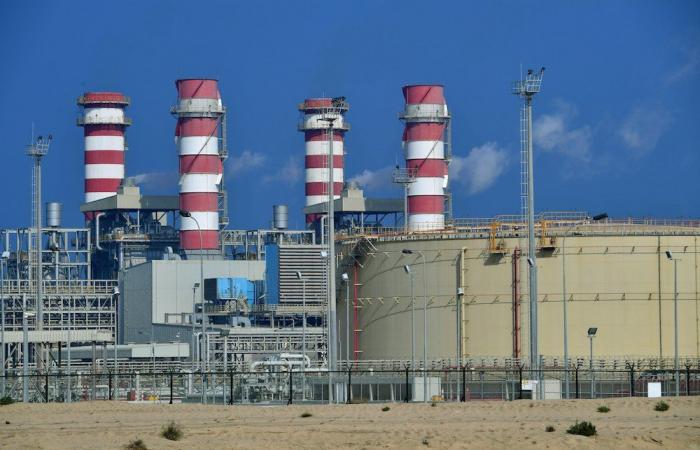 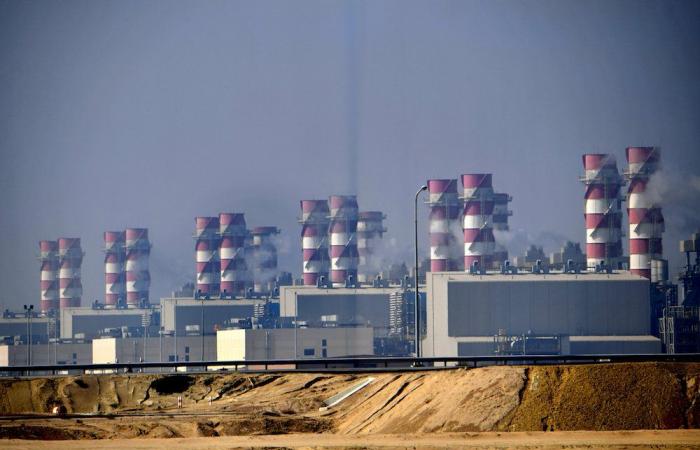 Jeddah - Yasmine El Tohamy - DUBAI: “Carbon is not the enemy,” said Prince Abdul Aziz bin Salman, Saudi Arabia’s energy minister, when he laid out the foundations of the strategy that the Kingdom believes can halt the world’s apparently inexorable slide toward climate catastrophe.

Saudi Arabia cannot be credited with inventing the idea of the circular carbon economy (CCE), which grew out of a body of work by environmentally conscious economists and thinkers over the past few decades.

But the Kingdom has embraced the concept enthusiastically, and is now playing a leading role in advancing a strategic plan to tackle one of the most serious issues the world faces today — the existential threat from climate change — even as it wrestles with the immediate challenge of the COVID-19 pandemic.

Last year, at the Future Investment Initiative forum in Riyadh, Prince Abdul Aziz said: “Considering our pivotal role as a global energy producer, it is our responsibility to find a solution through innovation and collaboration to create a sustainable framework for growth.”

Since then, CCE has become a central plank of the Kingdom’s long-term energy thinking, embedded in policies and proposals from the think tanks of the G20 leaders’ organization as it prepares for the global summit it November, as well as in practical projects and initiatives by Saudi Aramco, the Kingdom’s energy giant, and other big mega-projects of the Vision 2030 reform strategy, such as Neom.

In essence, CCE is a masterplan to slow down and even, hopefully, reverse the apparently inexorable global warming caused by the emission of carbon materials into the atmosphere, identified by scientists as the main factor behind climate change.

CCE aims to help the world meet the targets set by the 2015 Paris Agreement on climate, to keep the rise in global temperatures to 2 degrees above pre-industrial levels, and even cut to 1.5 degrees, by reducing emissions from the carbon products that create harmful “greenhouse gases.”

It plans to do this by developing a “closed loop” system that effectively mimics nature’s own cycles, enhancing and augmenting the process by which harmful carbon materials are neutralized.

Adam Sieminski, president of the King Abdullah Petroleum Studies and Research Center (KAPSARC) in Riyadh, told Arab News: “The CCE is a holistic approach to carbon management that can guide international efforts toward a more inclusive, resilient, sustainable, and carbon‐neutral or net‐zero energy system.”

The term “net zero” is key here. Some radical environmental activists want the world to commit to “absolute zero” on carbon emissions. But the Saudi approach to CCE — as you would expect from the world’s leading oil producer — is to continue to exploit the undoubted benefits from carbon as a source of energy, while attempting to minimize the harmful side-effects.

KAPSARC research distinguishes between different types of carbon within the economic process. “Living carbon” is a positively beneficial phenomenon, essential to human life and the process by which we have fresh foods, healthy forests, and fertile soil.

More problematic are “durable carbon” — where it is locked in stable solids such as fibers and plastics — and “fugitive carbon” which consists of gases like carbon dioxide and methane that are released into the environment by energy generation, transportation, and industrial cycles.

Core to the problem of dealing with the carbon situation are the “three Rs” — to reduce, reuse, and recycle carbon products that can pollute the world’s environment. These ideas are increasingly familiar to consumers the world over, in calls or more awareness of the use of plastic products, through the development of clean electric vehicles, right down to the bags at the supermarket checkout.

Saudi Arabia already has in place various programs that address these issues. There has been an energy efficiency program in place for nearly a decade, designed to help industry, transportation, and buildings optimize their use of energy. Phasing out of energy subsidies is also a crucial part of that plan.

The Kingdom also has well-developed and ambitious programs for renewable energy sources, such as wind and solar, as well as a strategy for civil nuclear power generation that is being steadily implemented, in accordance with international atomic power standards.

But on their own, the 3 Rs are unlikely to help the world meet the targets of the Paris Agreement. Saudi Arabia has emphasized a fourth R — remove — which is an altogether more ambitious proposition.

Removing carbon via technology involves a process known as carbon capture, utilization, and storage (CCUS) which is a complicated and expensive business.

Another energy expert agreed that implementing CCUS was an essential but challenging goal.

Robin Mills, chief executive of consultancy Qamar Energy, said: “The technologies for reusing carbon are limited in scale, costly and/or technologically immature. However, a major scale-up of carbon capture, carbon use or storage, and direct capture from the air, are all essential parts of decarbonizing the Saudi economy in the longer term and keeping its fossil-fuel resources viable.”

The Kingdom already operates the largest CCUS plant in the world. Neom, the gigantic mega-city being planned in the north east of the Kingdom, has declared it will be the world’s biggest carbon-free hub, and is working on plans for environmentally friendly water desalination in addition to a big program of renewables and the use of “green hydrogen” as fuel.

Saudi Aramco, which is one of the leading global investors in clean energy techniques, is working actively on developing processes in its oil drilling, refining, and transportation.

It already uses carbon-capture technology to extract CO2 from the industrial process, employing it to maintain pressure in oil reservoirs and for enhanced oil recovery.

Aramco crude is recognized as among the cleanest in the world thanks to low carbon intensity and efficient refining processes, in comparison with its international peer group.

Industrial and technological developments such as these will contribute to reducing emissions of greenhouse gasses and slowing the pace of global warming. But, the experts agree, there will also have to be a serious effort to reduce use of carbon fuels if the Paris Agreements are to be met.

Ruehl said: “There are technologies out there, but none works on the scale necessary to make a serious dent in global levels of emissions. So, you need a means — either via regulation, tax, or a market mechanism — that incentivizes carbon emitters to reduce their output. But this has proved to be very difficult to organize on a global level.”

The European authorities tried to put in place a carbon-trading system that would allow industrial producers to buy and sell the right to produce carbon, but it fell victim to market manipulation and corruption. Other schemes suffered similar challenges.

Prince Abdul Aziz said recently that Saudi Arabia would soon announce its own carbon-trading strategy to address these vulnerabilities, stressing the commercial benefits of such a plan.

“Carbon is a resource. It is not something that we should just throw and just emit it. Actually, capturing it lets us make money out of it,” he said.

Such a project would bring its own advantages, Ruehl agreed. “For KSA, which is a comparatively ‘clean’ oil producer, it would be a competitive advantage over other oil producers if an effective carbon market could be set up,” he said.

Carbon is not an enemy. But it will take a lot of ingenuity and global co-operation to turn it into a committed ally. The hope must be that the experience hard won during the pandemic will help forge that collaboration once the virus is conquered.

These were the details of the news Circular carbon economy holds promise in battle against global warming for this day. We hope that we have succeeded by giving you the full details and information. To follow all our news, you can subscribe to the alerts system or to one of our different systems to provide you with all that is new.