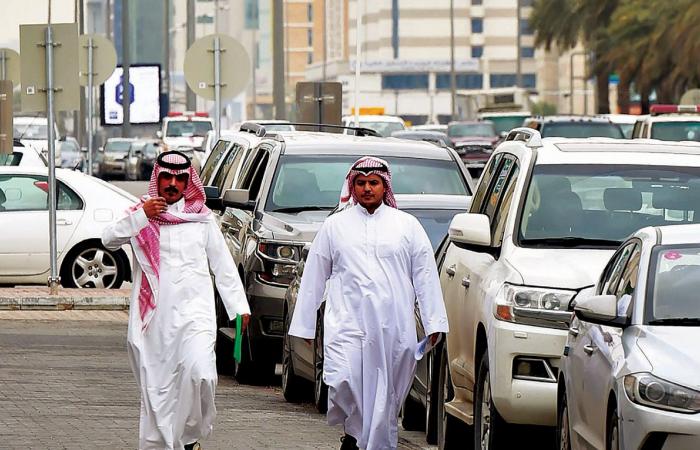 Jeddah - Yasmine El Tohamy - KUALA LUMPUR: Shares in Malaysia’s AirAsia Group tumbled 11 percent on Wednesday after its auditor said there were material uncertainties that cast doubt on the budget carrier’s ability to continue as a going concern.

Ernst & Young (EY) issued an audit opinion stating that the airline’s 2019 earnings were prepared on a going concern basis, which is dependent upon a recovery from the COVID-19 pandemic and the success of fundraising efforts.

In response, the airline said in a statement that Malaysia’s stock exchange had granted it 12 months relief from being classified as a financially distressed firm — a classification that would
require it to submit a business improvement plan.

Malaysia has also extended the relief to other companies which have been hit by the pandemic.

“EY is waving a red flag, which signals to investors and creditors serious risks to AirAsia if the current crisis doesn’t end soon or if the airline doesn’t get a cash injection,” said Shukor Yusof, head of aviation consultancy Endau Analytics.

Like airlines around the world, AirAsia has been hit hard as the coronavirus hammers travel demand. It posted a first-quarter loss of 803 million ringgit ($188 million), its biggest loss for the quarter since its 2004 listing.

The company said last month it was evaluating capital-raising proposals to strengthen its equity base and liquidity.

AirAsia management has given guidance that an equity raising via a placement or rights issue looks imminent, Affin Hwang Capital analyst Isaac Chow wrote in a note to clients on Tuesday.

The airline’s liabilities exceeded its assets by 1.84 billion ringgit at the end of 2019, EY said in its unqualified opinion — which indicates the auditor believes a company has prepared its statements fairly.

AirAsia said on Monday that joint ventures and collaborations were being deliberated which might result in additional third-party investments in specific segments of the group’s business.

It has also sought payment deferrals from suppliers and lenders and halted all deliveries of Airbus SE jets this year as it seeks to cut costs.

He said that AirAsia had little choice but to shrink its fleet size and slash staff and noting that its efforts to expand in India and Japan had not been successful.

AirAsia’s shares are down 55 percent this year, giving it a market capitalization of around $594 million. Shares in its long-haul arm, AirAsia X Bhd were also hit on Wednesday, falling 5 percent.

Elsewhere in the region, Thai Airways International and Virgin Australia Holdings have entered bankruptcy protection due to their inability to pay creditors.

These were the details of the news Saudi insurers surge as vehicle checks enforced for this day. We hope that we have succeeded by giving you the full details and information. To follow all our news, you can subscribe to the alerts system or to one of our different systems to provide you with all that is new. 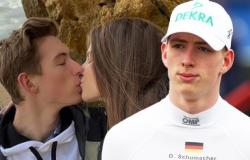