Gulf economies to shrink by 7.6% this year, says IMF 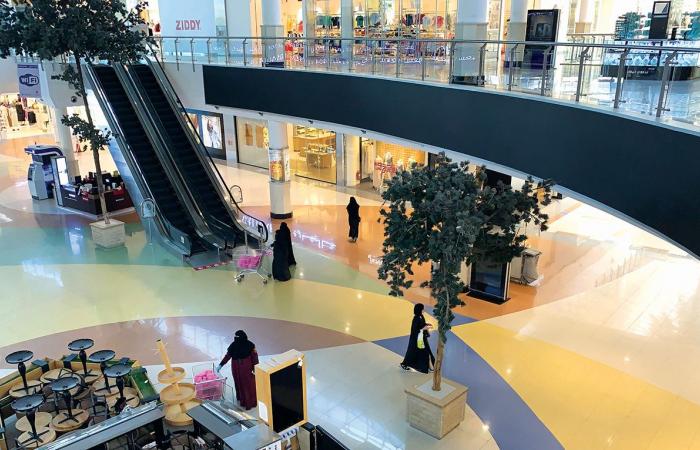 Thank you for reading the news about Gulf economies to shrink by 7.6% this year, says IMF and now with the details

Jeddah - Yasmine El Tohamy - BENGALURU: Oil prices will consolidate at around $40 a barrel this year, with a recovery gaining steam in the fourth quarter and into 2021 on OPEC-led production cuts and as economies limp back from coronavirus lockdowns, a Reuters poll showed on Tuesday.

The global benchmark has averaged $42.10 so far this year. It was trading just below $42 a barrel on Tuesday, while West Texas Intermediate (WTI) crude was at $39.19.

The poll estimated the price of WTI would average $36.10 a barrel this year, up from a forecast of $32.78 in the May survey.

Of the 37 contributors who participated in both the May and June polls, 26 raised their 2020 Brent forecasts.

“The pace of this recovery will remain modest in the third quarter,” said Harry Tchilinguirian, head of commodity research at BNP Paribas.

But he said it would “accelerate in Q4 under the combined effect of voluntary output restraints by OPEC+ producers, market-driven production declines and a sequential recovery in demand with the reinstatement of economic activity reinforced by monetary and fiscal stimulus measures.”

Under a new agreement the Organization of the Petroleum Exporting Countries and allies, known as OPEC+, have been cutting output since May by a record 9.7 million barrels per day (bpd) to support prices and demand hit by the pandemic.

OPEC+ compliance with the cuts in May was 87 percent.

However, analysts warned that a global rise in COVID-19 cases, which is approaching the 10.5 million mark, could potentially spark further restrictions and slow any economic recovery, and in turn, demand.

Analysts expect global demand to contract by between about 6.5 million-8.7 million bpd this year, compared with last month’s prediction of 6.4 million-10 million bpd.

“End-2020 demand will likely fall well short of end-2019 levels given that people will take some time to return to their old habits after restrictions are lifted,” said UBS analyst Giovanni Staunovo.

These were the details of the news Gulf economies to shrink by 7.6% this year, says IMF for this day. We hope that we have succeeded by giving you the full details and information. To follow all our news, you can subscribe to the alerts system or to one of our different systems to provide you with all that is new.