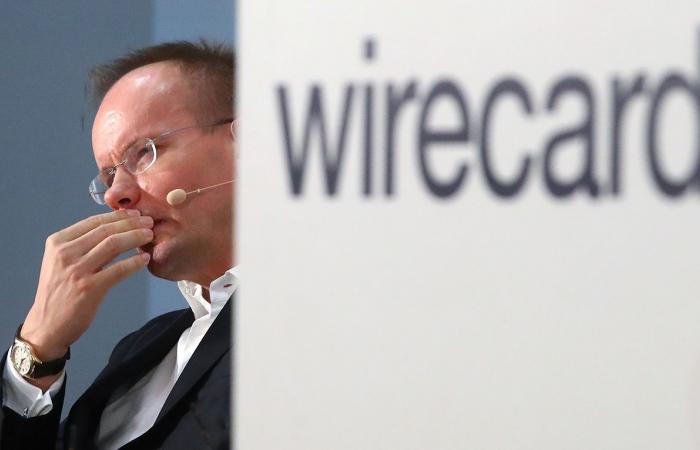 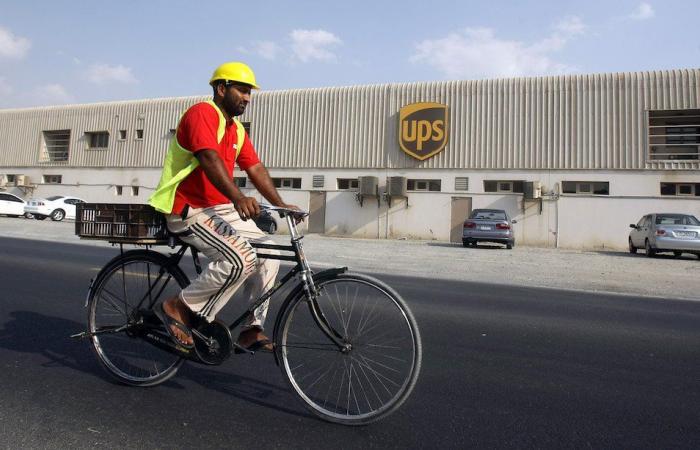 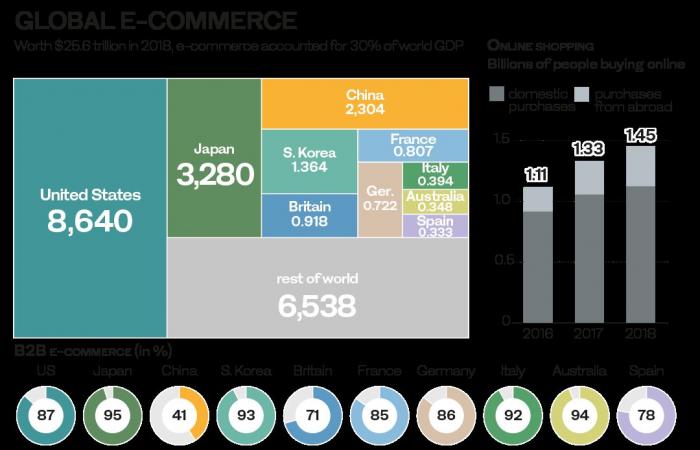 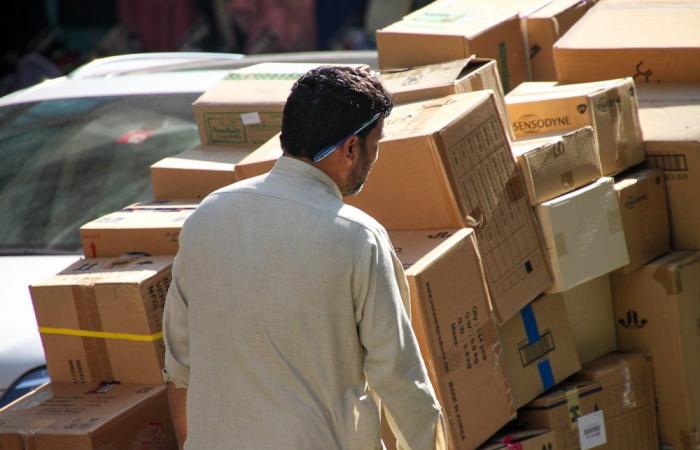 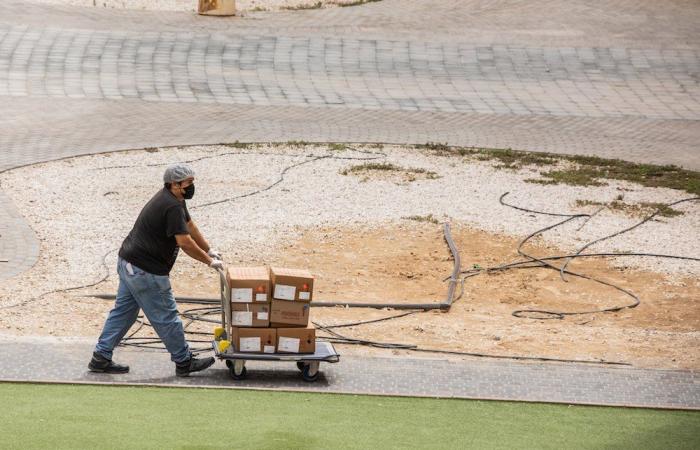 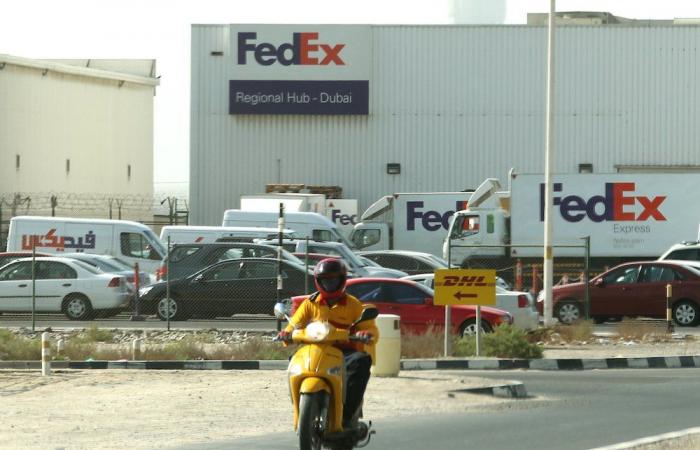 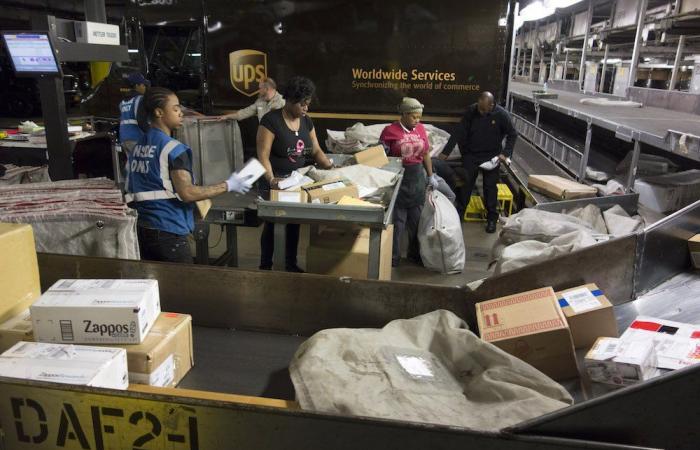 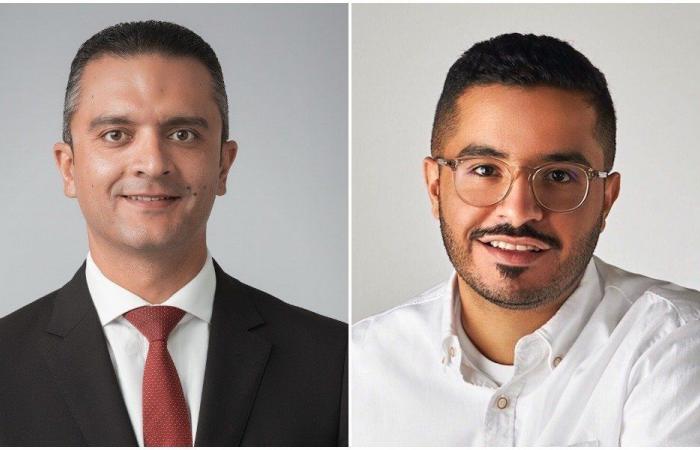 The closure of shopping malls and stores as part of lockdowns imposed to curb the spread of the virus since March — restrictions that are now slowly being lifted to varying degrees across the region — has compelled a large segment of the consumer population to shop online.

This shift in consumer behavior is most particularly visible in Gulf Cooperation Council (GCC) countries, according to research by Ernst & Young (EY). A survey conducted in the first week of May found that 92 percent of consumers in the UAE and Saudi Arabia had changed their shopping habits, with 52 percent terming the change “significant.”

Ravi Kapoor, who leads Advisory for Consumer Products and Retail in the MENA region for EY, told Arab News that the reluctance to shop physically indicates that many customers are turning to e-commerce for their purchasing needs.

The restrictions on movement and closing of public spaces also drastically reduced footfall for many brick-and-mortar retailers, according to Kapoor.

“For those without a supporting online presence, it meant sales and revenue came to a standstill during these periods or were significantly affected,” Kapoor said, adding that online shopping was likely to continue during traditionally busy periods, despite the easing of restrictions.

Hani Weiss, chief executive officer of Majid Al-Futtaim Retail, describes the region’s rise in e-commerce during the pandemic as “exponential.” For example, he said, online grocery orders on Carrefour’s platform in Saudi Arabia have seen an 800 percent jump.

Weiss says the pandemic crisis has “changed the e-commerce landscape.” 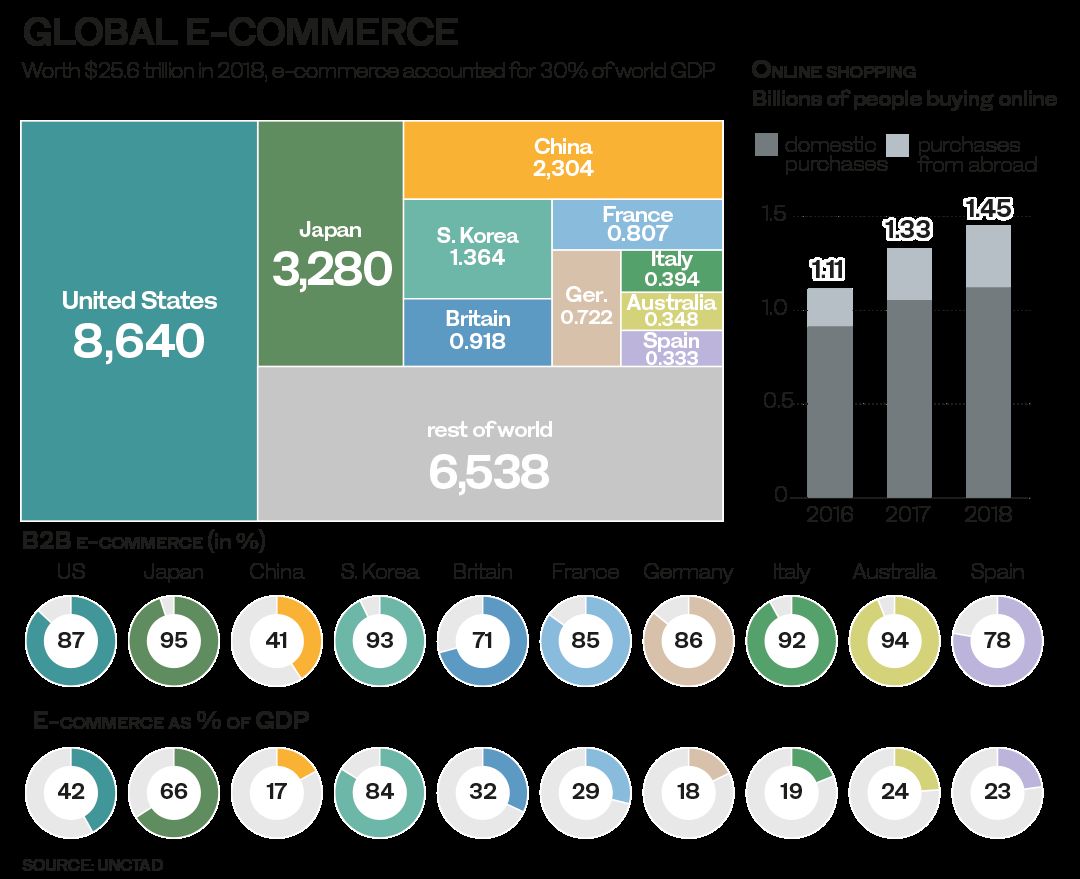 Depending on how prepared online retailers were to meet the new demand, the pandemic — the first in over five decades — is either a windfall or a setback.

Businesses without existing e-commerce capabilities, or the means to develop and activate their online presence, bore the brunt of the region’s rapid shift to online shopping, while retailers who met the challenge effectively, and in time, were able to “weather the storm successfully”, said Weiss.

Majid Al-Futtaim Retail accelerated the launch of their marketplace online platform and expanded their network of fulfilment centers and dark stores (retail outlets that cater exclusively for the online market), as well as their last-mile delivery capacity with new transport partnerships to meet increased online orders.

For Carrefour, a hypermarket chain that operates in 38 countries across the Middle East, Africa, and Asia, it was crucial to adapt to customers’ changing needs.

“We are now using advanced analytics to monitor stock levels and identify categories where additional stock is required,” Weiss said, adding that online shopping accounted for a large proportion of total sales during the pandemic, resulting in an expansion in user base and growth in “basket size per order.”

The pandemic is not only pushing traditional retail outlets to expand their online presence, it is re-energizing dominant online platforms to step up the supply of in-demand essential products.

Amazon is one example of how a leading player is rising to the challenge.

“Our job is to focus on serving customers who need important products, ensuring that our employees remain safe, and supporting our communities. This crisis is much bigger than any one company,” Ronaldo Mouchawar, vice president of Amazon MENA and co-founder of SOUQ.com, told Arab News.

Similarly, Dubai-based property developer Emaar has set-up a simulated Dubai Mall on the e-commerce platform noon.com for customers to shop virtually at many of the center’s well-known stores.

As consumers adjusted to a new way of living, e-retailers across the region initially witnessed “erratic” purchasing of essential items. On the Amazon Middle East website, the first few weeks of the pandemic brought a sharp increase in the demand for groceries, personal care items and medical supplies, said Mouchawar.

Gym equipment saw a 600 percent increase in sales, as people sought to pursue fitness at home.

Sprii.com, an online marketplace for mothers and children, witnessed a rise in shoppers looking for essentials, as well as toys and homeschooling activities. Sarah Jones, the company’s founder and CEO, believes that with the digital marketplace becoming a bigger player, customers are also becoming more “savvy”, looking for the best deals and quality products.

The overnight shift in consumer behavior has also set off the trend of bulk buying, according to ITCAN, an e-commerce performance marketing company with operations in the UAE and Saudi Arabia.

- 800% Carrefour in KSA has reported rise in online grocery orders.

“It is safe to assume that COVID-19 has irreversibly changed the way businesses function,” said Saudi entrepreneur Mansour Al-Thani, CEO and co-founder of ITCAN.

He believes the trend of online grocery shopping is here to stay.

This shift is forcing businesses to review their priorities and strategies to stay in the running.

“Liquidity and cash flow management are among the major challenges faced by the Middle East’s retail sector,” said Al-Thani.

“For e-commerce businesses, the challenges include maintaining delivery services and ensuring customer needs are fully met.”

Another challenge for e-commerce businesses, according to Fajer Al-Pachachi, ICT manager at Bahrain Economic Development Board, is whether global supply chain, transport and logistics can remain seamless if many ports, factories and airports stay closed around the world.

“The connectivity of the GCC has mitigated this somewhat for the region,” Al-Pachachi said, noting that Bahrain has long served as the regional manufacturing and distribution hub for several global manufacturers.

“Bahrain enjoys unparalleled access to the GCC markets including its largest, Saudi Arabia, to which it is connected by the King Fahd causeway,” he said.

“While both countries were quick to work together to suspend passenger travel over the causeway, crucial transportation of commercial cargo and freight has been maintained.”

“BenefitPay, one of Bahrain’s leading e-wallets, announced a 1,257 percent surge in transactions over the month of March alone. Customers can pay for both gas and donate to charity via e-wallets,” he said.

As elsewhere in the GCC bloc, Al-Pachachi said, in Bahrain too the pandemic has proved a “catalyst” for e-commerce.

These were the details of the news Wirecard plunges into Enron-like scandal for this day. We hope that we have succeeded by giving you the full details and information. To follow all our news, you can subscribe to the alerts system or to one of our different systems to provide you with all that is new.