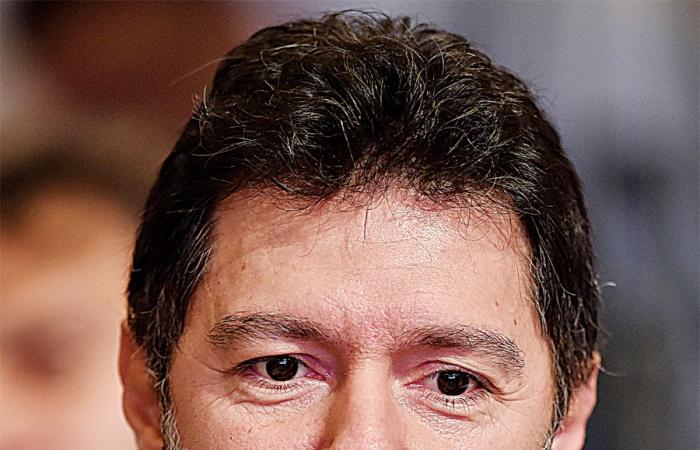 Jeddah - Yasmine El Tohamy - NEW YORK: A judge cited “extraordinary” and “remarkable” meetings two years ago involving top US and Turkey political figures to intervene in a New York prosecution as he rejected efforts by a state-owned bank in Turkey to now feign ignorance of criminal charges it faces in the same case.

US District Judge Richard M. Berman in Manhattan said that Halkbank, in effect, could be labeled a fugitive if it refused to send lawyers to represent it against the charges.

In a release, the bank said Halkbank is considering its options after the ruling and will aggressively defend itself against the allegations and seek Berman’s recusal.

At a hearing last month, Berman said that legal maneuvers by the bank were “kind of crazy” as its lawyers asked to challenge the right of an American court and Berman in particular to handle the case but refused to enter a plea on the bank’s behalf.

Halkbank was charged with evading sanctions against Iran by processing billions of dollars of Iranian oil revenue. An indictment said the bank illegally moved about $20 billion in Iranian oil and gas revenues, sometimes disguising money movements as purchases of food and medicine so they woud qualify for a “humanitarian exception” to sanctions. Although the bank was not charged until recently, the allegations involving it surfaced in 2015 when a wealthy Turkish-Iranian gold trader was arrested on sanctions charges as he arrived in the US to take his family to Disney World in Florida.

The trader, Reza Zarrab, hired Rudy Giuliani, the former New York mayor, to try to broker a deal between Turkey’s president and the US government to resolve the charges. The talks in 2017 failed to result in a deal.

In Thursday’s written ruling, Berman said that after Zarrab’s arraignment, “an extraordinary, sustained series of Turkey-initiated state-to-state meetings, contacts, and involvements began — outside the courtroom — between and among Turkish and US officials, lobbyists and attorneys.” Berman wrote that the objective of the campaign was initially to obtain the release of Zarrab, despite the criminal charges.

For the Americans, the talks included President Donald Trump, former Vice President Joe Biden, former Attorney General Loretta Lynch, ex-Secretary of the Treasury Steven Mnuchin and former Secretary of State Rex W. Tillerson, Berman said. Berman said the campaign to free Zarrab appears to have morphed into an effort to avoid Halkbank being indicted or paying a potential fine. “This effort appears to have failed prior to the Halkbank indictment on October 15, 2019,” the judge said.

The judge cited the fact that Halkbank paid for the lawyers for Mehmet Hakan Atilla, who was convicted of five of six criminal charges against him, including conspiring to defraud the US, bank fraud and conspiracy to violate sanctions against Iran.

Atilla was sentenced to two years and eight months in prison. After his release from a US prison, he returned to Turkey, where he has since been appointed as the head of Turkey’s stock exchange, the judge noted.

These were the details of the news Turkish bank ‘cannot deny knowledge of criminal charges’ for this day. We hope that we have succeeded by giving you the full details and information. To follow all our news, you can subscribe to the alerts system or to one of our different systems to provide you with all that is new.