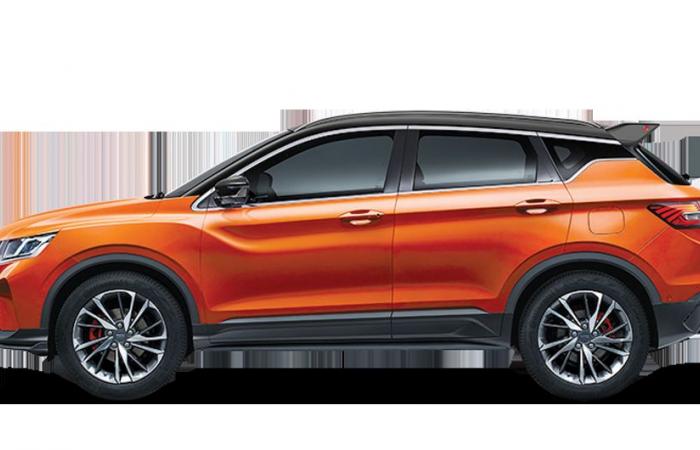 Middle East and North Africa (MENA) startups have been getting much-needed funds to scale up their businesses, and 2019 seems to have set the bar high.

During the first half of last year, startups in the region received $471 million in investments, up 66 percent from the $283 million invested over the same period in 2018.

Given the steadily growing number of MENA startups, it remains extremely difficult to spot the next local unicorn.

Nevertheless, here is a list of new ventures with definite growth potential in 2020.

This pay-as-you-go car-sharing service from Dubai predicts having a fleet of more than 10,000 cars and at least 1 million registered users by 2021.

Founded in 2016 by Ravi Bhusari and Vilhelm Hedberg, ekar secured $17 million in funding in November 2019 to help with its regional expansion, starting with the Saudi market.

The company will launch its service in Riyadh, capitalizing on more than 70,000 first-time female drivers, for whom rentals might be a reasonable alternative to car ownership.

During the first half of last year startups in the region received $471 million in investments.

Founded by Gaurav Biswas in 2016, Abu Dhabi-based TruKKer starts 2020 with an expansion into the Egyptian market and a $23 million funding round intended to support the company as it branches into Jordan and the rest of the MENA region.

In November 2019, the moving and packing company hired Sherif Mohsen, former CEO of Egyptian inland logistics startup Naqla, as its regional director for Levant and North Africa to capitalize on the country’s central location and position itself to conquer an industry valued at $66 billion.

The Egyptian business-to-business (B2B) supply-chain consolidation marketplace, founded by Belal El-Megharbel in 2018, enables grocery stores to order shipments directly from manufacturers via a mobile app, eliminating all intermediaries in the supply chain.

Valued at $45 billion, Egyptian food retail is a highly lucrative market for MaxAB to disrupt.

The company claimed the MENA region’s largest seed funding round in history by raising a total of $6.2 million in September 2019.

Being a small market, Oman is an unlikely place of origin for booming startups. However, certified pre-owned car e-retailer Carzaty has the potential to change that. Founded in 2017 by Hassan Jaffar and Marwan Chaar, the company offers heavily discounted vehicles by operating exclusively through a virtual showroom, selling reconditioned cars covered by a one-year warranty and delivering them to customers.

After securing $4 million in funding, Carzaty launched operations in the UAE in December 2019, entering a country whose used-car market was valued at more than 11 billion Emirati dirhams ($3 billion).

Since its launch in Dubai in 2016 by Charif Mzayek, FloraNow has disrupted the cut flower retail market in the UAE.

It has done so by enabling local retailers to shop directly for floral products from suppliers and farmers around the globe, including Colombia, Thailand and the Netherlands. Fueled by a funding round of $3 million in December 2019, FloraNow starts 2020 by expanding into the Gulf Cooperation Council (GCC) region’s imported-flowers market, which has an estimated value of $124 million.

Launched in Kuwait in 2018 by Ali Al-Ebrahim, this app displays a list of nearby retailers and coffee shops. Customers can place orders for coffee and have their beverages delivered or order coffee supplies.

In February 2019, COFE secured $3.2 million in funding to support a global expansion plan which starts with London in April this year.

In December 2019, the company secured $5 million in a second round of funding. The first one, which took place in 2017, helped Dokkan Afkar expand across the GCC market.

The next growth phase for the firm will see it focus on promoting homegrown Saudi brands and selling globally.

With $1 million in seed funding, Invygo is a long-term car-rental startup that operates a subscription model allowing customers to swap their rented vehicle after each rental term.

Founded in 2018 by Eslam Hussein and Pulkit Ganjoo, the company will use its seed capital to expand into Saudi Arabia, Bahrain and the rest of the GCC countries.

In June 2019, the company raised $8.6 million in funding, which it is using to transform into an open platform for teachers to start their own premium virtual private educational groups.

Following a $4.3 million funding round in December 2018, Egyptian ride-sharing startup Halan is currently conducting a second fund-raising bid as it prepares to launch operations in more African markets.

Founded in 2017 by Mounir Nakhla and Ahmed Mohsen, the Cairo-based company offers rickshaw and motorcycle ride-sharing in Egypt, Sudan and Ethiopia.

These were the details of the news Virus fears sees Geely ramp up online sales for this day. We hope that we have succeeded by giving you the full details and information. To follow all our news, you can subscribe to the alerts system or to one of our different systems to provide you with all that is new.