Huawei mounts legal challenge against US over rural carrier ban 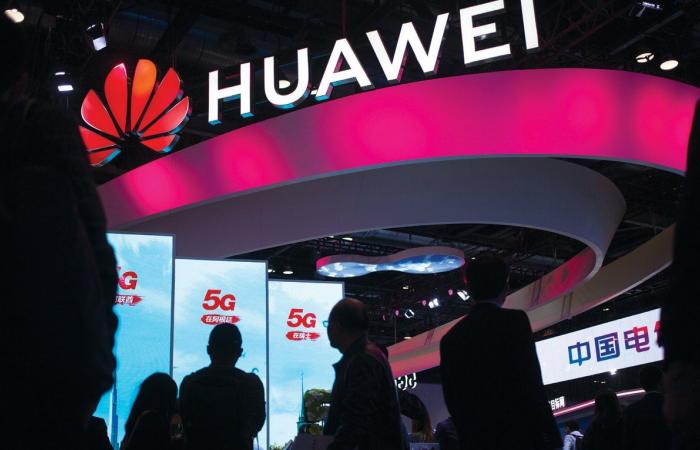 Jeddah - Yasmine El Tohamy - SHENZHEN: China’s Huawei has mounted a legal challenge against the US Federal Communications Commission (FCC) after the body designated the technology giant as a security threat and moved to bar it from a government subsidy program.

Huawei said on Thursday it filed a petition challenging the decision.

The FCC argued the companies’ ties to China’s government and military apparatus, and Chinese laws requiring that such companies assist the Chinese government with intelligence activities, pose a US national security risk.

It also voted to propose requiring carriers remove and replace equipment from Huawei and ZTE in existing networks.

“Banning a company like Huawei, just because we started in China — this does not solve cybersecurity challenges,” Song Liuping, Huawei’s chief legal officer, said at a news conference at the firm’s headquarters in Shenzhen.

He said the FCC has not provided evidence to show the company is a security threat and that “this decision, just like the entity list in May, is based on politics,
not security.”

The Huawei document was not yet available in the US court filing system. It is not clear when the FCC decision will come into effect.

FCC spokesman Brian Hart declined to comment. On Wednesday, the body’s chairman said he will propose $9 billion in funding over the next decade to boost fifth-generation (5G) wireless telecommunications coverage in rural US areas.

US President Trump in May placed Huawei on the country’s trade blacklist, citing national security concerns, which banned companies from supplying Huawei with US components without special licenses. The move came after Washington brought criminal charges against Huawei, alleging theft of trade secrets, bank fraud and violation of US sanctions against Iran. It has also sought to convince allies to ban it from the 5G networks over spying fears — increasing tension with Beijing amid a tit-for-tat trade war.

The US is now considering approaches that will halt more foreign shipments of products with US technology to Huawei, Reuters reported last week.

Karl Song, vice president of Huawei’s corporate communications department, said the FCC rule threatened improving connectivity in rural America, and would cost hundreds of millions of dollars and even force some small carriers to go bankrupt.

Asked to comment on Huawei’s sales to rural carriers, Song said the firm’s US revenue was “minimal” compared with the $11 billion in goods that it procured from the US.

Alan Fan, Huawei vice president of IP strategy and international legal policy, said US rural carriers and groups submitted 90 comments to the FCC, 58 percent of which opposed action against it.

These were the details of the news Huawei mounts legal challenge against US over rural carrier ban for this day. We hope that we have succeeded by giving you the full details and information. To follow all our news, you can subscribe to the alerts system or to one of our different systems to provide you with all that is new.