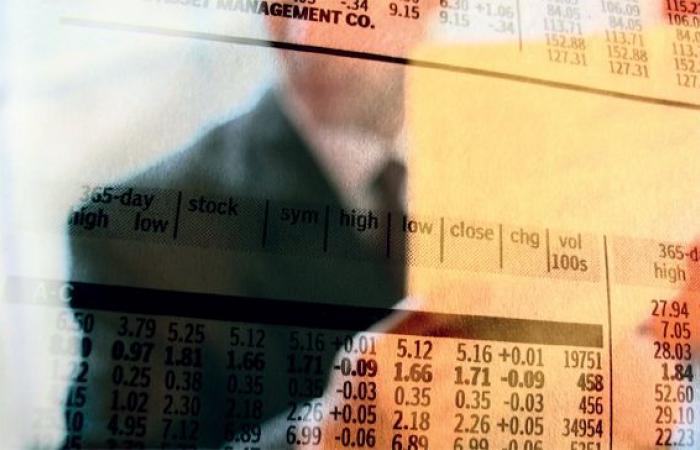 Speaking at the recent forum in Hong Kong, Yong Wei Lee, Head of MENA Equity Investments, Emirates NBD Asset Management, identified a range of investment opportunities in the MENA region, which has a combined GDP of $3.15 trillion. In the current economic environment, he favours consumer, petrochemical and financial stocks.

The GCC economies are expected to witness sustained economic growth in the near and long term as a result of increased government spending on infrastructure, which will be funded by the current high oil prices, he said. The IMF has also recently upgraded the 2011 GDP growth expectation for Saudi Arabia, Kuwait and Qatar on the back of increased oil production and infrastructure spending plans. Countries such as Yemen and Egypt on the other hand, had their growth outlook for 2011 downgraded due to the current political turmoil.

“Rising oil prices and a return to political stability will be perceived by investors as positive catalysts for robust performance in MENA equities,” said Yong Wei Lee. “The region is home to 60 per cent of the world’s oil reserves and 40 per cent of global gas reserves.”

“The current MENA equity valuation at 10x 2011 price/earnings ratio is at an attractive level, which is at a discount to global emerging markets price/earnings of 11x,” he added.

Yong Wei Lee particularly emphasised the positive effect on MENA equities from the return to political and economic stability in the neighbouring GCC economies, adding that further improvement in regional political stability is likely to bode well for the stock markets.

These were the details of the news Mena equity markets to see growth for this day. We hope that we have succeeded by giving you the full details and information. To follow all our news, you can subscribe to the alerts system or to one of our different systems to provide you with all that is new.

PREV ‘Eat out to help out,’ finance chief tells UK
NEXT Aramco chief optimistic about second-half of 2020 as China gasoline and diesel demand accelerates