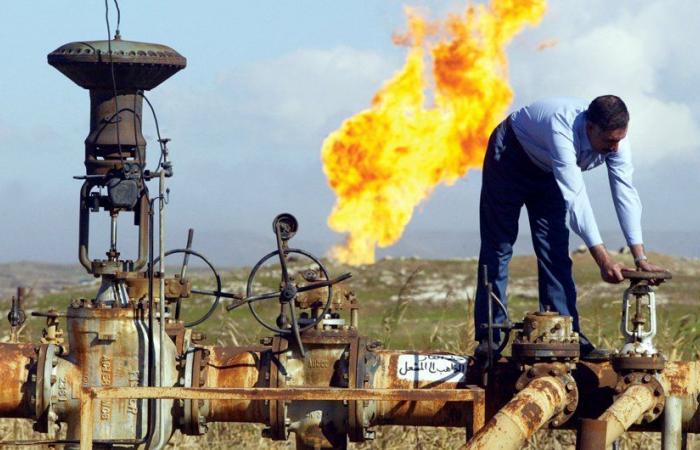 Jeddah - Yasmine El Tohamy - DUBAI: Signs are starting to emerge of a backlash against the oil and gas sector for its contribution to global warming, putting the industry at risk of being labeled the “new Big Tobacco,” according to prominent energy industry figures.

Majid Jafar, CEO of Crescent Petroleum, the region’s first and largest privately owned oil and gas company, made the observation while taking part in a panel discussion on Tuesday at the SALT conference in Abu Dhabi.

Speaking as someone who was “proud to work in an industry that has transformed human standards of living over the last century,” Jafar said the oil and gas sector was being “unfairly maligned,” especially with the advent of electric vehicles, and that its role was being “misconstrued” by activists and the press.

Citing figures from the International Energy Agency (IEA), he added: “While many people are focusing on electric cars, the reality is that natural gas substituting for coal has had 100 times greater impact in lowering emissions over the last five years than the 5 million electric cars today.”

Jafar advised the public to “go beyond the headlines” in order to understand the bottom line of the impact the industry is having on climate change.

While he supports young people in the West trying to campaign and draw attention to the threat of climate change, he said carbon emissions would continue, and might increase, as long as Asia kept on building coal-fired power stations.

In the current scenario, any efforts by the West to curb carbon emissions would be akin to “rearranging the furniture in a bedroom while the living room is on fire,” he said, adding that the climate crisis is in need of global action.

Jafar’s concerns were amplified by David Darst, chief investment officer at The Family Office, who said in a separate session at the SALT conference that the oil sector has been “tobaccoized.”

Discussing the challenge of “managing change in a time of digital transformations,” Darst said it was important to understand the difference in the levels of influence commanded by “big data” companies and the largest oil and gas companies.

“The market capitalization of Apple alone is $1.1 trillion. This is equal to the market cap of the entire energy sector of the US, which includes such oil companies as ExxonMobil, Chevron and ConocoPhillips,” he added.

Were Apple to disappear, people would move on to Samsung, Darst said. But if the same happened to ExxonMobil, Royal Dutch Shell and BP, “the world would be on its knees.”

Even so, signs of a backlash against energy companies can be seen in the case of the University of California investment system, Darst said, pointing out that the university, which has a $17 billion endowment and a $70 billion pension fund for its employees, recently took its assets out of hydrocarbon stocks.

Against this backdrop of mounting challenges, Jafar pointed to developments such as Saudi Aramco’s initial public offering as a new model of partnerships with the private sector that could help the energy industry regain its competitiveness once again.

“We’re punching way below our weight,” Jafar said, adding that over the last decade, the Middle East oil and gas industry had given up a significant amount of its market share to its American counterparts.

SALT, run by Scaramucci, who as well as working at the White House  was also a successful financier, is holding its first conference in the Middle East in partnership with the Abu Dhabi Global Market, aiming to identify global collaboration opportunities in finance, technology and geopolitics.

These were the details of the news Oil and gas industry officials tell of 'climate backlash' for this day. We hope that we have succeeded by giving you the full details and information. To follow all our news, you can subscribe to the alerts system or to one of our different systems to provide you with all that is new.