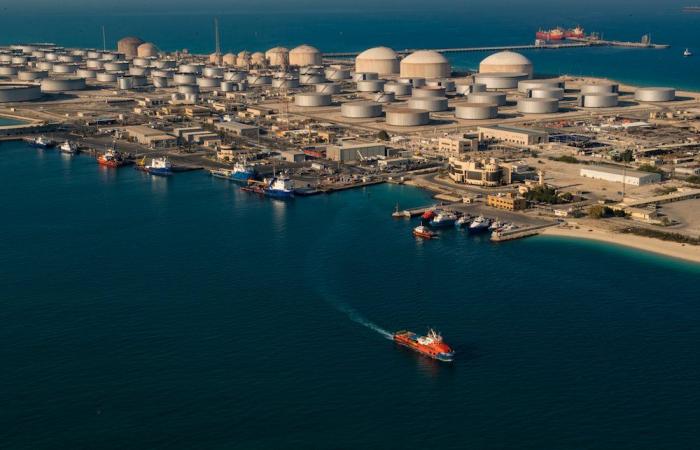 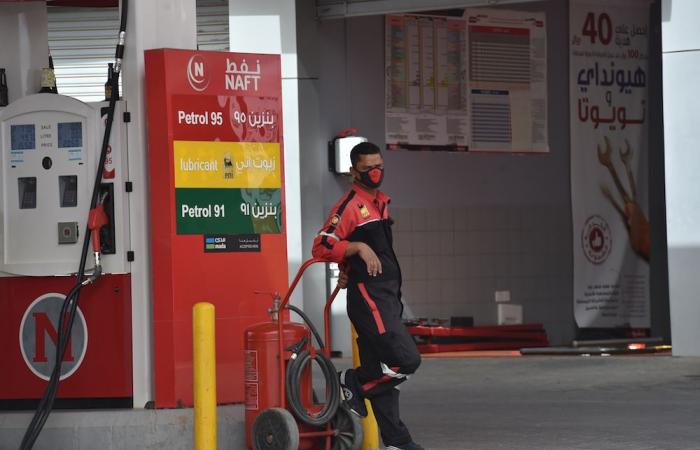 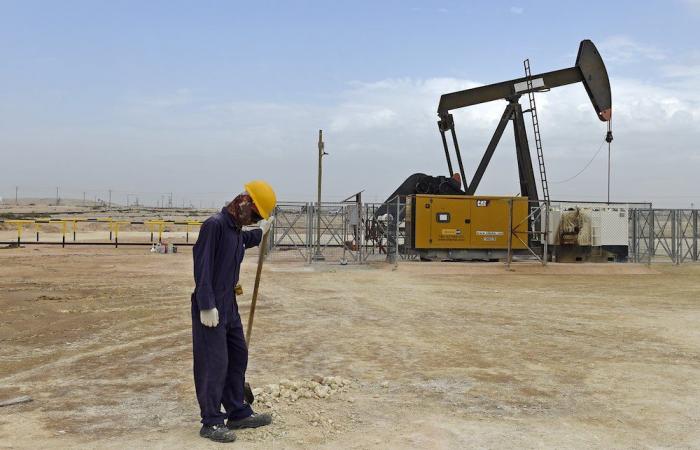 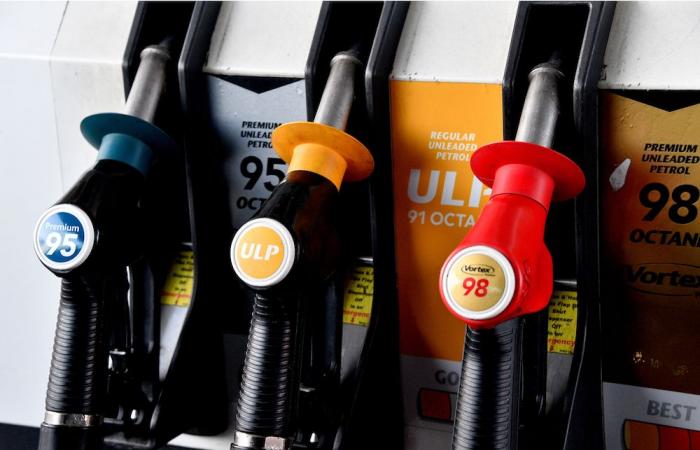 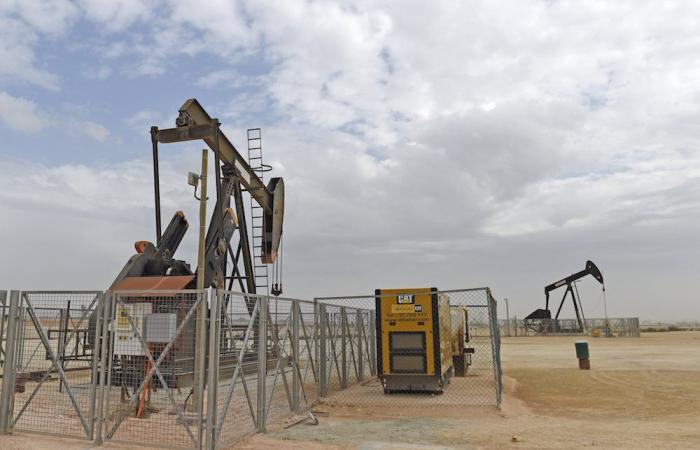 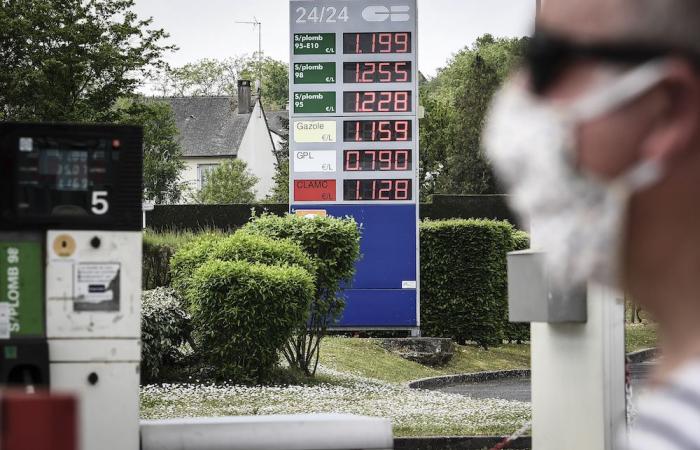 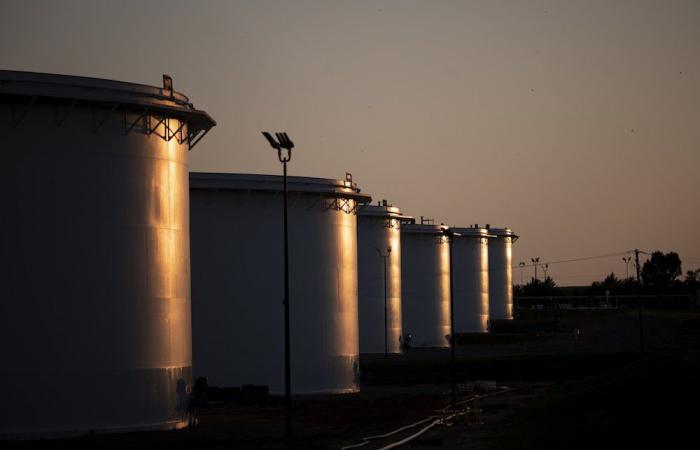 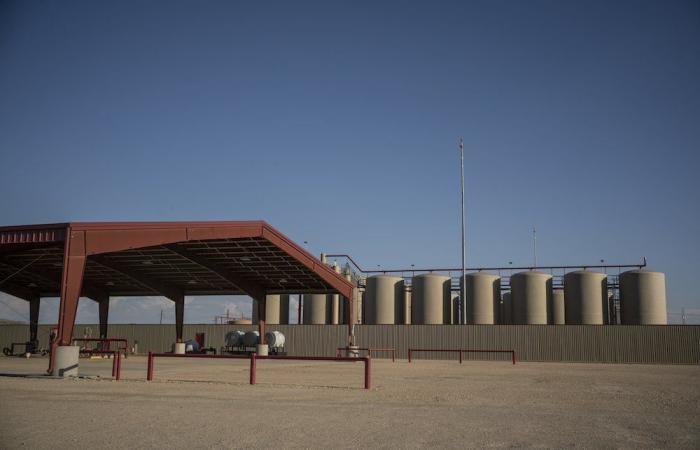 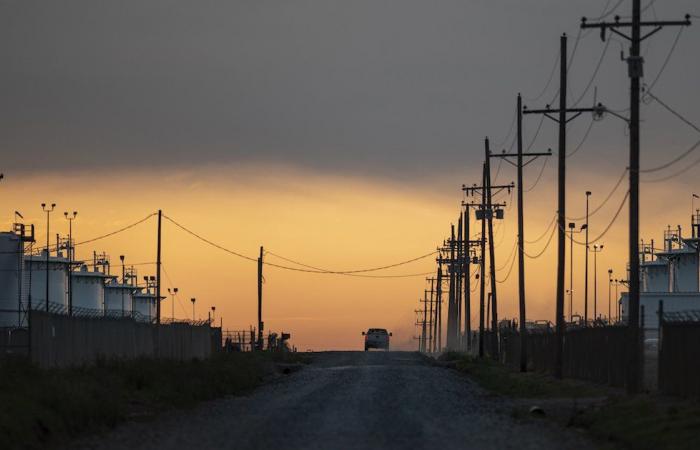 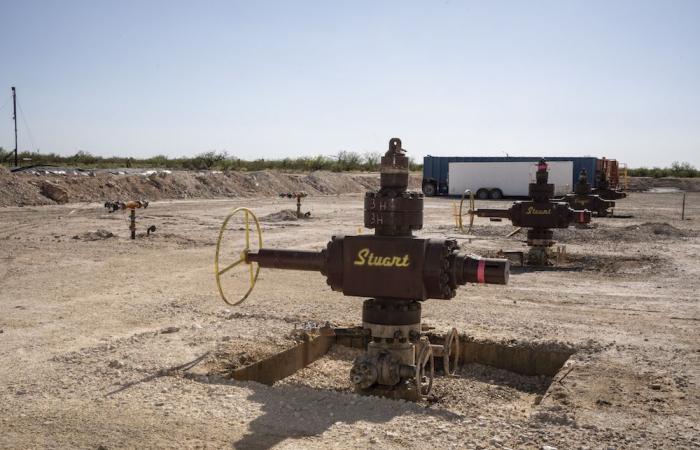 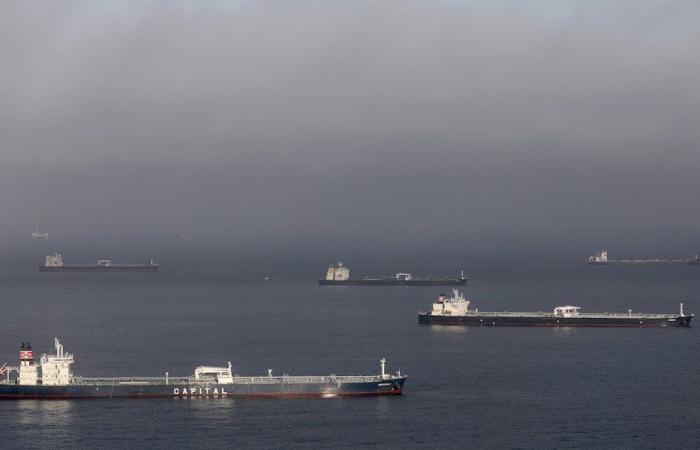 Thank you for reading the news about Saudi Arabia, Russia reach oil output deal and urge others to keep promises and now with the details

Jeddah - Yasmine El Tohamy - DUBAI: The oil industry has just enjoyed the best six-week period in its history, with global crude prices doubling and unprecedented unity among the big powers of the energy world: Saudi Arabia, Russia and the US.

You might have expected oil policymakers to be taking a round of applause for having brought the world back from the edge of energy chaos, and looking forward to a smooth path toward recovery from the ravages wrought by the pandemic lockdowns.

But instead, they spent the last week trying to herd together the 23 big producers in a meeting intended to set the seal on the newly optimistic outlook.

Representatives from the Organization of the Petroleum Exporting Countries (OPEC), led by Saudi Arabia, were haggling with their counterparts from non-OPEC producers, led by Russia, over the precise terms of the next gathering of OPEC+, the alliance that has restored stability to the global energy market.

“It wouldn’t be OPEC without some last-minute wrangling, even down to when they hold the meeting,” said one observer.

But the last-minute choreography at OPEC+ — primarily over the minutiae of the next phase of output agreements — should not obscure the fact that the oil world has pulled together in a historic way in response to the collapse in demand brought about by global lockdowns from the beginning of March onward.

On two occasions since then, oil has looked into the abyss. After talks at Vienna’s OPEC headquarters fell apart without an agreement on new production limits, it set off the biggest collapse in global prices in two decades.

By the end of March Brent crude, the global benchmark, was trading at just above $20 per barrel, roughly where it had been just after the 9/11 attacks.

The OPEC response to that, under the urging of US President Donald Trump, was to organize the biggest cuts in the industry’s history.

After a weekend of hard bargaining under the auspices of the Saudi G20 presidency, the Kingdom and Russia led the way on a deal to take an unprecedented 9.7 million barrels per day (bpd) off global markets.

That was roughly 10 percent of pre-pandemic supply, and was to be further enhanced by cuts in the American industry as falling prices forced the closure of oil wells and, in some cases, the bankruptcies of their owners.

Daniel Yergin, oil expert par excellence, said after the historic deal: “You can certainly feel a change in sentiment. It has changed the sentiment for thinking about oil prices.”

But any euphoria that disaster had been averted was short-lived. April 20 has already gone down in oil history as “Black Monday,” when — largely due to technical reasons and the speculative nature of the oil trading market — prices again fell through the floor.

In the case of West Texas Intermediate (WTI), the American benchmark, they carried right on falling into negative territory.

At one stage, WTI was nudging minus $40 per barrel, meaning that producers would pay customers to take away the unwanted crude. It was an extreme example of oil market economics at work.

With hindsight, that was as bad as it got. Saudi Arabia threw in an extra 1 million barrels in voluntary cuts, and was backed by other Arab Gulf producers in the UAE and Kuwait.

Saudi Energy Minister Prince Abdul Aziz bin Salman said the Kingdom wanted to be “ahead of the curve” on oil, once again setting market conditions and acting as the “swing producer” from which the global industry took its cue.

“We want to expedite the process of returning back to normal,” he added. “Demand is picking up. We want to make sure that we are helping to expedite the equilibrium between supply and demand. We are taking a proactive role, and we are encouraging others to do the same.”

The Saudi-Russia agreements, backed by enforced production cuts from the American shale industry that cannot operate below $30 per barrel, effectively set the seal on the supply side of the oil equation for the rest of 2020.

Estimates for how much oil the world’s producers will be pumping by the end of the year vary, but will certainly show a bigger drop than at any time in the past century, according to the International Energy Agency, and well below the 100 million bpd of the pre-pandemic era.

The big unknown, which will determine how prices go for the rest of the year and into 2021, is demand, and that largely depends on the spread of the coronavirus and governments’ policy responses to it.

But the experts are divided on how quickly the global economy, which drives energy demand, can recover from the savage drops in economic activity that took place in the second quarter.

By some estimates, the global economy will have contracted by more than 30 percent between the end of March and the end of June as cars stopped driving, planes stopped flying and industry ground to a halt.

Economists at the big American bank Morgan Stanley think that global gross domestic product will fall by only 3 percent in 2020, which would imply a steep V-shaped recovery in the second half of the year.

Others, such as US rival Goldman Sachs, are more pessimistic, with a forecast of more than 6 percent decline over the year.

The International Monetary Fund has said it is thinking of downgrading annual estimates again.

Optimists take heart from the fact that the world’s stock exchanges have held up well even as the economic damage has intensified, and from signs of lockdowns easing virtually everywhere.

Activity on the roads and highways of China is back to pre-pandemic levels, according to tracking analysts, and the US enjoyed its recent Memorial Day holiday by getting out onto the roads in increasing numbers.

Others take a far gloomier view. Nouriel Robin, the economist who gained global fame as the man who predicted the global financial crisis in 2008, recently tweeted: “You’re telling me everything is going to become normal in three months? That’s lunacy.” Roubini is predicting a “great depression” that will last for many years.

Top of the worry factors for economists are the chances of a second wave of infections that forces renewed lockdowns, and increasing instability in the geopolitical sphere, with the US-China confrontation escalating.

Troops on the streets of American cities in a volatile election year do little to inspire optimism.

The oil policymakers have to try to negotiate these variables. When the meeting of OPEC+ does take place, the message will be that supply is now under control.

The big level of cuts that were agreed in April will be extended — though for how long is still under negotiation — and greater efforts will be exerted to ensure compliance by all OPEC+ members to the new levels.

An encouraging level of compliance last month, with around 75 percent of OPEC+ targets met, has given OPEC+ heart that the new regime will hold.

However, it is not entirely in the hands of the Saudi-Russia alliance. As the oil price recovers — it hit $40 per barrel this week for the first time since early March — it will encourage American producers to load up the rigs again and head out into the shale heartlands of Texas. A surge in US production could throw out all of the careful deliberations of OPEC+.

After the energy anarchy subsidies in early May, American oil scholar Jason Bordoff controversially wrote that Saudi Arabia has emerged as the “surprise victor” from the carnage.

Energy officials in the Kingdom took the praise gratefully, but remained fully aware that there was a long way to go. “In the end, everybody wins from stability in the oil markets,” one told Arab News.

These were the details of the news Saudi Arabia, Russia reach oil output deal and urge others to keep promises for this day. We hope that we have succeeded by giving you the full details and information. To follow all our news, you can subscribe to the alerts system or to one of our different systems to provide you with all that is new. 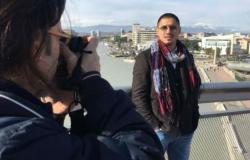