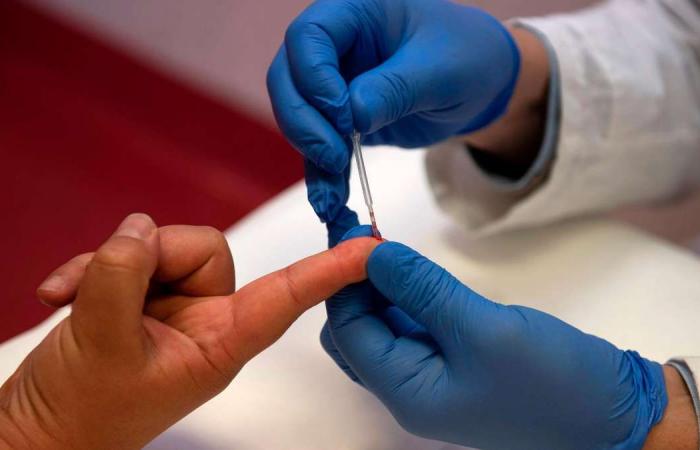 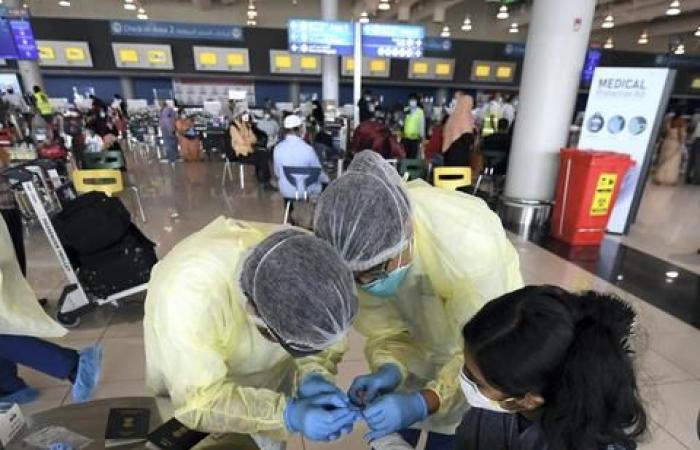 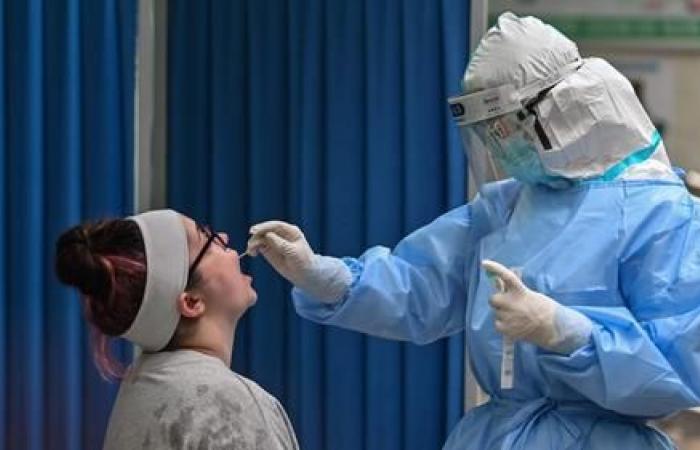 Thank you for your reading and interest in the news Coronavirus: Dubai medical authority shuns finger prick blood tests over accuracy concerns and now with details

Hind Al Soulia - Riyadh - A quick test to check if someone has immunity to the coronavirus will not be used in Dubai until more reliable kits are found.

Officials said they were aware of significant variations in quality and that expert opinion over the tests remained divided.

A testing push in Spain in March turned into a scandal when the initial batch had a 30 per cent accuracy rate, instead of 80 per cent as the manufacturer claimed. In the United States, there has been criticism of the quality of tests coming from China after the Food and Drug Administration (FDA) relaxed rules governing medical equipment.

There are many different antibody tests that have been developed and marketed, with considerable variability in their accuracy

DHA said it was "closely following global developments on Covid-19, including testing protocols for the disease... in order to provide the best diagnosis and healthcare for citizens and residents".

It said any use of "rapid antibody testing has not been universally adopted" and would not be used any longer.

Emirates said it was the first airline globally to use rapid testing kits to check passengers before boarding flights, first to Tunisia last month and in recent Indian repatriation flights. Testing stations were set up with the DHA inside terminals to allow results in 10 minutes.

Rapid blood tests do not determine whether someone has the virus at the time, but whether they had it in the past and built up immunity.

Nationwide, healthcare providers have since been banned from using or selling rapid screening kits due to their inaccuracy.

“The devices used in these tests have not been proven effective for demonstrating infection with the Covid-19 virus,” a statement from the Department of Health said. 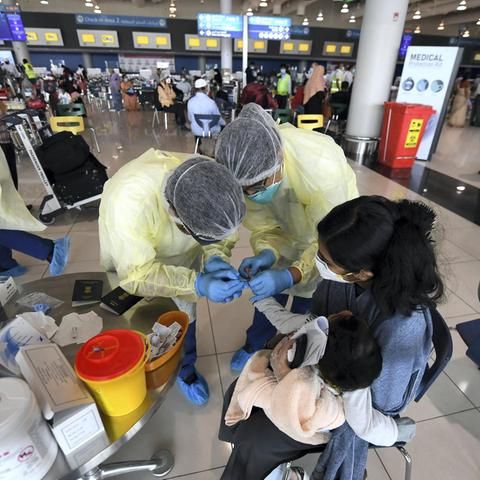 The World Health Organisation recommends limiting the use of rapid testing to epidemiological monitoring in surveys, research and studies.

“There are many different antibody tests that have been developed and marketed, with considerable variability in their accuracy,” said Dr Andrew Freedman, an expert in infectious diseases at Cardiff University's College of Biomedical and Life Sciences.

“Of particular concern are those with low specificity resulting in an unacceptably high false positivity rate; this would mean some people may be wrongly told they have had the infection and therefore probably immune.

“In general, the ones that involve sending a blood sample to be tested in a lab perform much better then the rapid, point-of-care test kits.”

Aside from concerns that antibody tests appear to have been misunderstood or misused, the ability to determine how much immunity a person has is also debatable.

An article in the respected medical journal The Lancet said immunity passports could become the norm for travellers in future.

Digital or physical documents confirming if an individual had the virus and recovered have been suggested in Chile, Germany, Italy, the UK and America.

But the WHO warned against both an over-reliance on testing to end lockdowns, and against any document that could prove someone was protected.

In the UK, Public Health England has approved a blood test for antibodies it claims is 100 per cent effective.

The testing kits by Swiss manufacturer Roche were claimed to be a “game changer” in lifting travel and work restrictions in the country.

The approval has opened the gates for a mass National Health Service antibody testing programme to find out who has already had the virus and is at less risk of passing it on to others.

Although there are still many unknowns about Covid-19, there is strong evidence to suggest those who have had the virus could be immune for two to three years.

The kits have also received emergency approval in the US.

John Newton, the UK’s national co-ordinator of the programme, said the Roche Sars-CoV-2 serology assay recorded a specificity of 100 per cent in tests.

That is in contrast to many tests that deliver "false positives" are eliminated.

“This is a very positive development because such a highly specific antibody test is a very reliable marker of past infection,” he said.

Reports in the UK suggest it will be the first nation to benefit from a mass inoculation programme, if an effective vaccine is discovered.

British-Swedish drug manufacturer AstraZeneca Plc has committed to producing 30 million doses of coronavirus vaccine to the UK by September, with 100 million by the end of the year.

Developed at the University of Oxford, a potential vaccine is already being studied in humans and could enter late-stage trials by mid-summer, according to reports.

These were the details of the news Coronavirus: Dubai medical authority shuns finger prick blood tests over accuracy concerns for this day. We hope that we have succeeded by giving you the full details and information. To follow all our news, you can subscribe to the alerts system or to one of our different systems to provide you with all that is new. 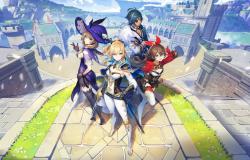