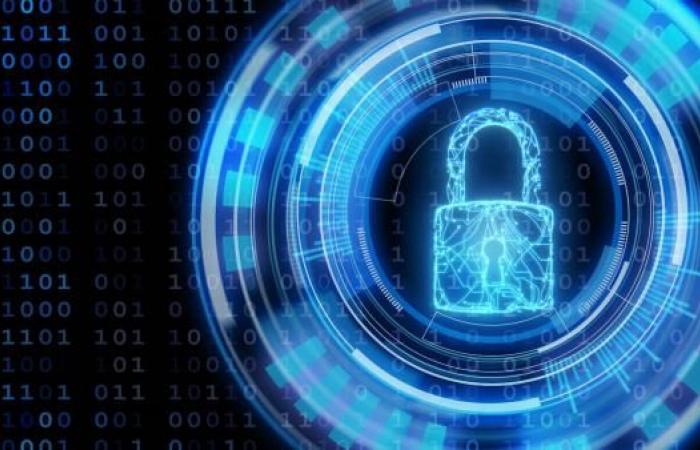 Aden - Yasmine El Tohamy - ToTok, a viral new messaging app, has been used by millions across the world as an easy and a secure form of voice, video and messaging communication tool.

Unlike other messaging apps such as Skype and WhatsApp, ToTok is not banned in the UAE. While it has a large base in the Gulf state due to ease of access, the app has a growing global user-base across the rest of the world, including the United States.

However, a report by New York Times revealed ToTok is affiliated with a cyberintelligence firm which has been accused of hacking perceived opposition to the Abu Dhabi government.

The firm is under FBI investigation for potential cybercrimes.

Pax AI operate from the same Abu Dhabi building as the Emirates’ signals intelligence agency, which until lately was where DarkMatter was based.

DarkMatter was founded and is led by tycoon Faisal Al-Bannai, who also established Axiom Telecom, one of the Gulf’s major mobile phone sellers and the son of a general in the UAE military.

These include the founder of al-Araby al-Jadeed and The New Arab, Azmi Bishara, as well as its CEO, Abdulrahman Elshayyal, according to Reuters.

These were the details of the news Popular messaging app ToTok exposed as 'Emirati spy tool' for this day. We hope that we have succeeded by giving you the full details and information. To follow all our news, you can subscribe to the alerts system or to one of our different systems to provide you with all that is new.