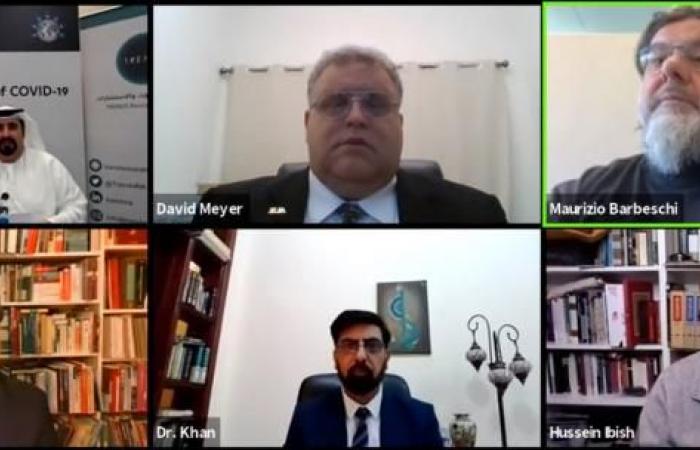 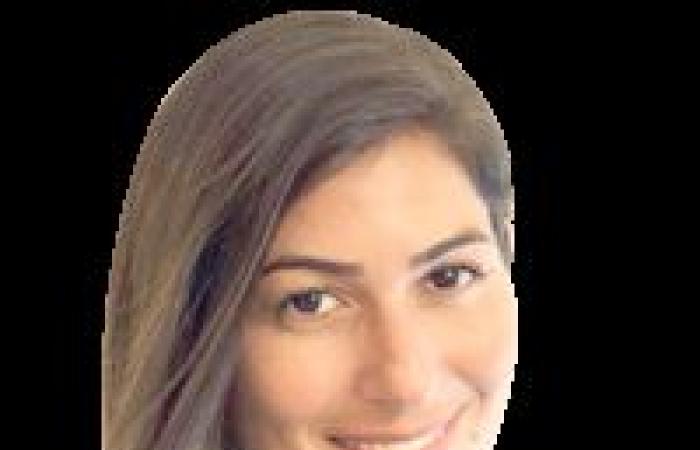 Hind Al Soulia - Riyadh - “Despite COVID-19, Iran has not changed its ways and, in fact, has carried out more attacks in Iraq,” said Hussein Ibish.  “And Turkey’s hegemonic projects in the Mediterranean haven’t stopped.”

ABU DHABI--Experts called out shortfalls in how the coronavirus pandemic is being addressed around the world during an e-symposium broadcast from Abu Dhabi.

Organised by the Abu-Dhabi-based think-tank Trends Research and Advisory on March 31, the e-symposium gathered geostrategic, geopolitical, security and medical experts from the Emirates, the United States, China and the World Health Organisation (WHO) to discuss strategies needed to defeat the novel coronavirus.

“It is not just the peak of the epidemic but also the bumps on the way and the re-entry into society that will have to be managed," said Maurizio Barbeschi, adviser to the executive director of the World Health Emergencies Programme (WHE) at the WHO. “It is obvious that the shutdown of travel did not work well – it was late, not smart nor selective enough, so the first weaponry of governments so far was not quick, smart nor large enough to stop the exponential move of the virus.”

He argued that countries should tackle the crisis from a different angle in anticipation of a second wave.

Gulfaraz Khan, professor of viral pathology at UAE University, said the scientific community is united against COVID-19, but warned of a lack of preparedness. “The current crisis has affected all of us in one way or another,” he said. “The emergence of infections isn’t new; they’ve been happening for thousands of years.”

Citing the 1918 Spanish Flu, the 1957 Asian Flu, the 1968 Hong Kong Flu as well as the 1997 Bird Flu, 2002 Sars epidemic, 2012 Mers coronavirus and 2014 Ebola outbreak, he said the "historical narrative gives you a perspective that emerging and re-emerging infections aren’t new and COVID-19 isn’t going to be the last one.”

“It may sound pessimistic but these viruses have been happening for thousands of years and even after we overcome them, we would be naive to think COVID-19 is the last pandemic outbreak we would get. So we need to be better prepared, it’s not a matter of if a pandemic happens, it’s when.”

Coronavirus has reshaped virtually every aspect of life, including in the international relations and security fields. Hussein Ibish, a senior resident scholar at the Arab Gulf States Institute in Washington, said the transformation has caused an adrenaline rush for insularity and parochialism promoted by populism that is "not helping" the crisis. “When it comes to international competition and cooperation, I foresee the need to revive multilateralism because it’s going to be necessary for countries to work together to defeat this," he said.

While Ibish noted that greater cooperation is taking place among global powers and multilateral organisations, he is not optimistic that "bad actors" will change their ways and work as a positive force.

He named countries such as North Korea and Iran as having “destabilising policies” that have added another layer of uncertainty to the crisis. “Despite COVID-19, Iran has not changed its ways and, in fact, has carried out more attacks in Iraq,” he said.  “And Turkey’s hegemonic projects in the Mediterranean haven’t stopped.”

Several conflicts were seen as having been exacerbated due to the virus. According to David Meyer, associate professor of security and global studies at the American University in the Emirates, the crisis will likely continue to fragment societies. He pointed to the ongoing dispute between the United States and China, which have each blamed the other for either creating the virus or failing to stop it through concealing information or inefficient management.

“There has been some increase in international cooperation, such as in research, which will probably increase,” he said. “But it won’t be in many areas, especially in sensitive information which is perhaps the most important amount for sharing. But, now as ever, knowledge is still power, virus or not.”

Speaking of China’s experience with COVID-19, Yong Wang, associate professor of economics at Peking University, said the country responded well by introducing strict measures early on, such as locking down Wuhan, where the virus originated.

He expressed cautious optimism and called on countries to put their differences aside and work together. “International cooperation is needed to fight the virus,” he said. “A global crisis needs global solutions. We need to conduct an effective dialogue among civilisations, governments and systems [because] with dialogue, we can find common grounds between individuals.”

Wang said countries in the Gulf could help promote peace and prosperity in the region and globally. “We must fight the virus together, no matter where we are from because all us humans will be affected,” he concluded. “I hope the UAE can be a bridge to continue such a conversation; we have a lot of things to discuss. But we have to try to be more neutral and not biased.”

Caline Malek is an Arab Weekly contributor in Abu Dhabi.

These were the details of the news Abu Dhabi e-symposium addressed global impact of COVID-19 for this day. We hope that we have succeeded by giving you the full details and information. To follow all our news, you can subscribe to the alerts system or to one of our different systems to provide you with all that is new.