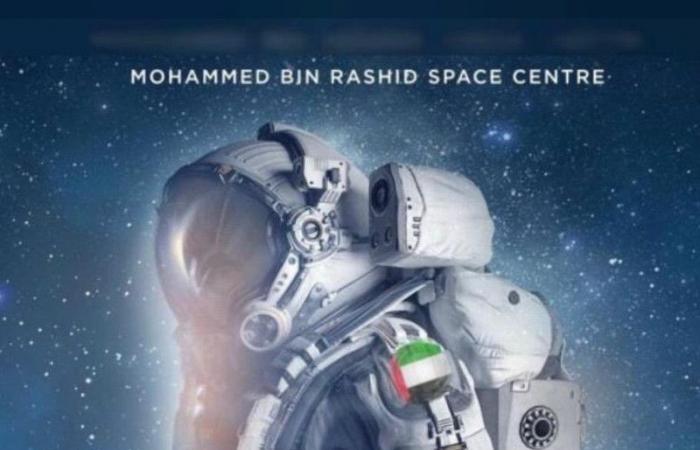 Mohamed Nass - Dubai - Vice President and Prime Minister of the UAE and Ruler of Dubai His Highness Sheikh Mohammed bin Rashid Al Maktoum has directed the Mohammed bin Rashid Space Centre, MBRSC, to open registration for the second edition of the UAE Astronaut Programme. The move marks the start of a new phase of the UAE’s space exploration journey.

Sheikh Mohammed said the UAE’s ambitious space programme continues to make progress in realising Zayed’s ambition of making the country a leader in the space sector. The success of the eight-day mission of Hazza Al Mansoori, the first Emirati astronaut, to the International Space Station, ISS, which was made possible through the efforts of the MBRSC team, represents another step forward in the country’s space ambitions.

During a call with Hazza Al Mansoori during his mission to ISS in September, Sheikh Mohammed told him: "You're a source of pride for all Emiratis. You're the first (Emirati to travel to space) and the first is always remembered. However, I can proudly assure you that a generation of young Emiratis will follow in your footsteps and become space scientists and technology pioneers."

Following Sheikh Mohammed’s directives, MBRSC said the second edition of the programme will commence immediately. The programme is designed to prepare and train Emiratis to travel to space for various scientific missions. The programme will benefit from the experiences of the first two UAE astronauts Hazza Al Mansoori and Sultan Al Neyadi.

Hazza Al Mansoori and Sultan Al Neyadi were the first astronauts selected out of the programme. Al Mansoori’s eight-day mission to the International Space Station, which took place from 25th September to 3rd October, saw 30 scientific experiments being conducted.

MBRSC invites Emiratis to register for the second edition of the UAE Astronaut Programme online on mbrsc.ae/astronauts. The deadline for registration is 19th January 2020. Applicants will go through several tests including physical, mental and psychological tests, before the final set of participants are selected. Applicants should be UAE Nationals above 18 years old, have proficiency in Arabic and English, and be university graduates. People of all professions are invited to register.

These were the details of the news Mohammed bin Rashid announces second edition of UAE Astronaut Programme for this day. We hope that we have succeeded by giving you the full details and information. To follow all our news, you can subscribe to the alerts system or to one of our different systems to provide you with all that is new.