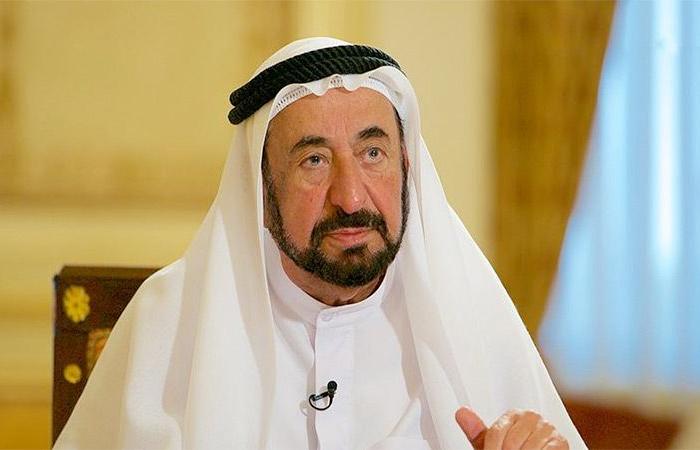 His Highness Dr Sheikh Sultan Bin Mohammed Al Qasimi, Supreme Council Member and Ruler of Sharjah, directed the allocation of a 12,000-square metre-plot of land in Al Kharous area, to build a branch of the Sharjah Co-operative Society.

It is intended to be an integrated shopping center serving people of the region and meeting their future needs.

This was announced by Engineer Saeed Sultan Baljio Al Suwaidi, Chairman of the Sharjah Cooperative Society, via the “Direct Line” program broadcast by Sharjah Radio and Television.

“The construction work will begin soon on an area of 1,200 square metre as the first phase, which is scheduled to compete within 5-6 months. The new branch will provide more than 10,000 items, featuring 4 different service shops to serve people of the area, and a warehouse for storing goods,” Al Suwaidi said.

He added that a daily bus route that operates from 10:00 am to 10:00 pm and transport vehicles have been allocated between Al Kharous area to the Al Dhaid branch to serve the people, in addition to providing a hotline for any inquires.

He thanked the Department of Town Planning and Survey and the Municipality for facilitating some matters related to the construction process, stressing the commitment to meeting the needs of the people of the area.

These were the details of the news Sultan directs establishment of Sharjah Co-operative Society in Al Kharous for this day. We hope that we have succeeded by giving you the full details and information. To follow all our news, you can subscribe to the alerts system or to one of our different systems to provide you with all that is new.