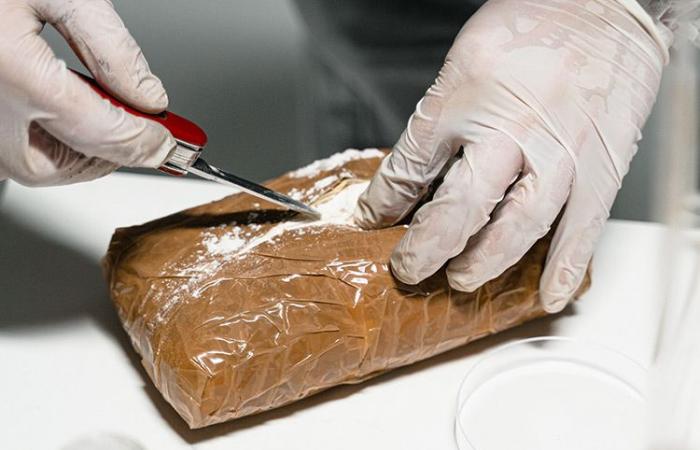 Hello and welcome to the details of African visitor jailed for 10 years, fined Dhs50,000 for importing cocaine into Dubai and now with the details

The Dubai Criminal Court sentenced a 47-year-old African visitor to 10 years in jail and fined him Dhs50,000 after being convicted of importing 49 capsules of cocaine weighing around one kilogramme.

The convict will be deported after serving his sentence.


The case dates back to last May when a customs inspector at Dubai Airports suspected the convict as he was asking him if he had any materials that he would like to declare.


As the convict denied, the inspector searched his suitcases but did not find any prohibited materials.

However, when the convict was subject to body scanning, something abnormal was found in his guts and he confessed to having 49 capsules of cocaine in his gut after swallowing them all.


During the public prosecution’s interrogations, the convict admitted that a person in his home country took advantage of his need for money and offered him to bring 53 capsules of cocaine to Dubai via a transit flight.

He added that he took out 4 capsules in the water closet of the other country’s airport and took out the rest of the capsules at Dubai Airport after he had been arrested.

These were the details of the news African visitor jailed for 10 years, fined Dhs50,000 for importing cocaine into Dubai for this day. We hope that we have succeeded by giving you the full details and information. To follow all our news, you can subscribe to the alerts system or to one of our different systems to provide you with all that is new.