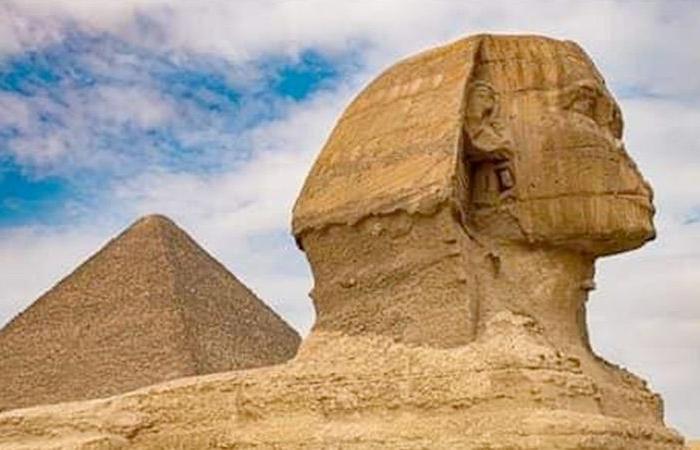 Nevin Al Sukari - Abu Dhabi - Index covers 50 of the world’s largest economies, which collectively represent 90% of the global GDP and 76% of the population.

Egypt ranked the fourth among the 50 largest economies in the world, showing resilience in the new “Return to Global Normalcy Index” launched by the “Economist” magazine, Rania Al Mashat, Minister of International Cooperation said.

The Economist index through a number of factors and indicators monitors the global return to normalcy in all countries of the world following the negative effects of the pandemic, which prompted countries to impose severe restrictions on movement during the past year.

Al Mashat explained that the new index covers 50 of the world’s largest economies, which collectively represent 90 per cent of the global GDP and 76 per cent of the population.

Commenting on the report, the minister said, “Ranking Egypt as the fourth in the global index reflects the flexibility with which the country handled the pandemic, and its ability to withstand in the face of the crisis through economic and social reforms, while continuing the striving towards its development vision-2030 and achievement of the sustainable development goals.” According to the Economist, the normalcy index fell in April 2020 to its lowest level to record 35 points due to the restrictions imposed by countries with the start of the spread of the COVID-19.

It has gradually improved, during the past months, and is currently recording 67 points.

This affirms that the world has come halfway to normalcy as it was before pandemic.

President Abdel Fattah Al Sisi extended the state of emergency across Egypt for another three months; starting at 1:00am on Saturday, July 24, 2021.

The decision, which was published in the Official Gazette on Thursday, allows Armed Forces and the police to take the necessary measures to confront the dangers of terrorism, including its funding; maintain security across the country, protect public and private property, and save the lives of citizens.

Recently, divers discovered rare remains of a military vessel in the ancient sunken city of Thônis-Heracleion - once Egypt’s largest port on the Mediterranean - and a funerary complex illustrating the presence of Greek merchants.

The city, which controlled the entrance to Egypt at the mouth of a western branch of the Nile, dominated the area for centuries before the foundation of Alexandria nearby by Alexander the Great in 331 BC.

These were the details of the news Egypt ranks fourth in ‘showing resilience’ for this day. We hope that we have succeeded by giving you the full details and information. To follow all our news, you can subscribe to the alerts system or to one of our different systems to provide you with all that is new.