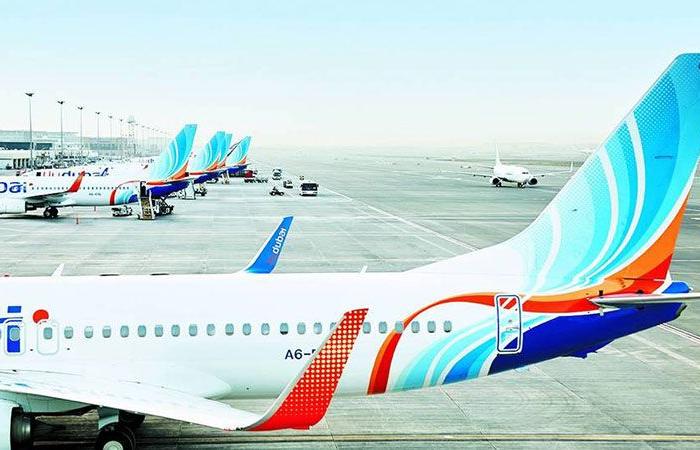 Hello and welcome to the details of flydubai, Gulf Air aircraft collide at Dubai airport, no injuries and now with the details

Dubai Airports confirmed that a minor accident occurred on Thursday at Dubai International Airport between two passenger planes, and as a result, one of the runways was temporarily closed.

The authorities dealt with the incident rapidly.

A spokesman for Dubai Airports said, “Operations at Dubai Airport were not affected and the runway reopened after two hours.”

On the other hand, a flydubai spokesperson said: “Fly Dubai flight FZ1461 from Dubai International Airport to Bishkek International Airport returned to the building this morning, July 22, due to a minor accident between one of our Boeing 737-800 new generation aircraft and another plane on the way out to the runway.

“The passengers continued their journey to Bishkek on another plane. We apologise for the inconvenience and the change in our passengers' travel plans. “flydubai will work with the authorities to investigate the incident.”

The Bahrain News Agency reported that Gulf Air, the national carrier of the Kingdom of Bahrain, suffered an accident at Dubai International Airport after an airliner hit the tail of one of its planes.

These were the details of the news flydubai, Gulf Air aircraft collide at Dubai airport, no injuries for this day. We hope that we have succeeded by giving you the full details and information. To follow all our news, you can subscribe to the alerts system or to one of our different systems to provide you with all that is new.