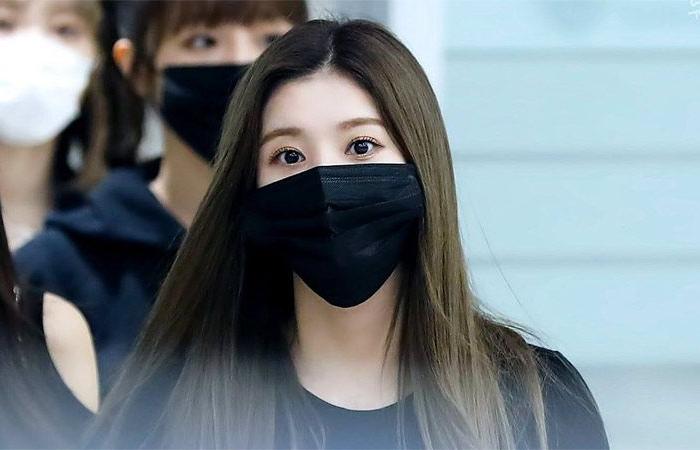 Hello and welcome to the details of Observe preventive measures during Eid, public told and now with the details

The UAE government emphasised the need to adhere to the protocol for the Eid Al Adha celebrations, appealing to the public to observe preventive measures during the Eid holiday.

Dr Taher Al Amiri, the official spokesman for the National Emergency Crisis and Disaster Management Authority (NCEMA), stressed the importance of adhering to the duration of the Eid prayer and sermon that have been fixed to be not longer than 15 minutes in total.

He urged the public to necessarily abide by the precautionary measures such as avoiding gatherings and shaking hands before and after the prayer, using private prayer mat, and wearing the face mask, affirming the continuity of the closure women’s prayer rooms and the mosques on external roads and at petrol stations.

This came during the media briefing for the UAE government that was broadcast on Sunday evening.

Al Amiri extended his sincere congratulations and blessings to the wise leadership, the people of the UAE and all its residents, and to the Arab and Islamic nations on the occasion of Eid Al Adha.

He also advised that the celebration of the Eid should be limited to family members and relatives of the first degree, with the importance of having a negative PCR test result of not more than 48 hours.

People must commit to physical distancing and wearing a mask, especially when sitting with the elderly and those with chronic diseases, and avoid handshakes and hugs, he added. Al Amiri has further advised the public to rely on electronic communication to exchange Eid greetings to avoid spread of the coronavirus.

On the other hand, the concerned authorities will monitor the preventive protocols at slaughterhouses and livestock markets through field inspection visits during the days of Eid to ensure non-congestion and smooth service provision.

“We advise people to make payment of sacrifice via official charities authorised to slaughter and distribute the sacrifices, or through smart applications concerned with sacrifice. They are also advised not to exchange or distribute the sacrifice, gifts and food between neighbours, and also refrain from dealing with itinerant laborers who offer slaughtering service,” he added.

Meanwhile, the National Centre of Meteorology (NCM) has forecast a gradual rise in temperatures to be expected in the coming days, from Monday July 19 to Saturday July 24.

It will be hot during the daytime and partly cloudy in general and cloudy at times over some areas, especially the Northern and Eastern regions, the NCM said in a press note on Sunday.

These were the details of the news Observe preventive measures during Eid, public told for this day. We hope that we have succeeded by giving you the full details and information. To follow all our news, you can subscribe to the alerts system or to one of our different systems to provide you with all that is new.