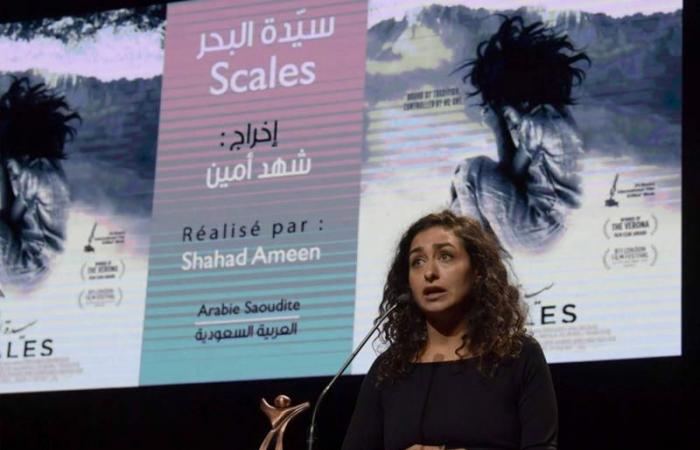 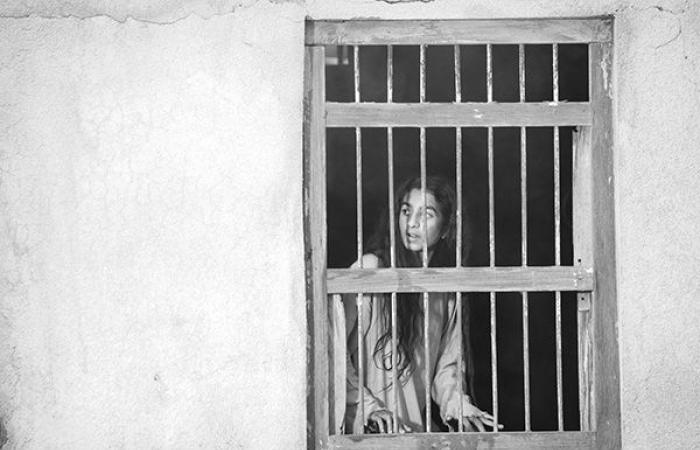 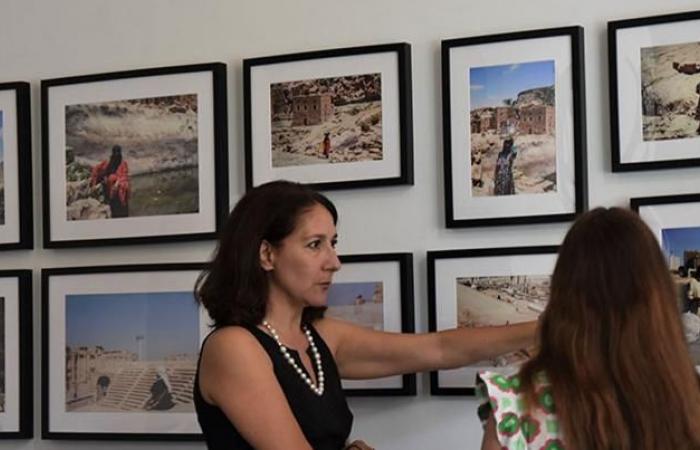 Hind Al Soulia - Riyadh - Through the allegorical, magical-realist tale of the heroine Hayat, who refuses to be sacrificed to the sea creature by her community, the film explores the changing role of women in society.

Saudi Arabia’s director Sahad Ameen is awarded the bronze tanit, for her film ” Scales” during at the Carthage Film Festival on November 2, 2019, in Tunis. (AFP)

ABU DHABI - An award-winning feature film from Abu Dhabi is being screened in American cinemas, the first UAE film to have a commercial release in the US.

Set in a dystopian landscape, Scales (Sayidat al Bahar) is the story a young girl who stands alone against her family and overturns the village tradition of sacrificing the female children to a mysterious sea monster. Through the allegorical, magical-realist tale of the heroine Hayat, who refuses to be offered to the sea creature by her community, the film explores the changing role of women in society. Presented in black and white, the poetic film follows the unfolding social, familial and personal consequences of Hayat’s choice to defy tradition and walk her own path.

Scales is the debut feature film of Saudi writer and director Shahad Ameen and was produced by Image Nation Abu Dhabi. Saudi Arabia selected the film as its national submission to the Oscars following a multi-award-winning global festival season, including receiving the Best Film and Best Actress awards at the Saudi Film Festival.

The film premiered in 2019 at the Venice International Film Festival Critics’ Week, where it won the prestigious Verona Film Club award for its innovative cinematography. It has since been shown at more than a dozen competitive global festivals in cities such as London, Los Angeles, Carthage, Cairo and Singapore where it was awarded Best Picture, as well as regional festivals including Al Ain Film Festival. It has already seen a successful run in Saudi cinemas.

Initially Scales is being released in the IFC Centre in New York and Laemmle cinemas in Los Angeles.  The public launch is being complemented by a series of screenings held in partnership the UAE consulates in New York and LA for local dignitaries and members of the cultural and creative industries

US cinemas are only now reopening after the COVID-19 pandemic and several titles are being released at once. Distributors are likely to be seeing how the new films perform before deciding to carry them. If Scales, which already has five confirmed bookings, does well it will be booked into more Laemmele cinemas and other chains across the US. 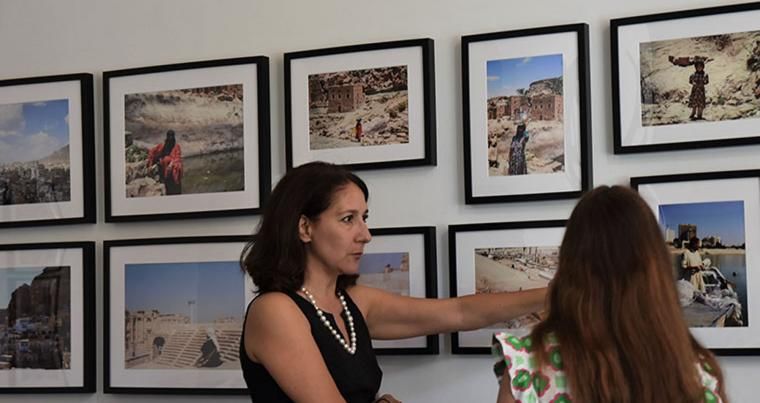 These were the details of the news UAE movie Scales is first to go on US commercial release for this day. We hope that we have succeeded by giving you the full details and information. To follow all our news, you can subscribe to the alerts system or to one of our different systems to provide you with all that is new.