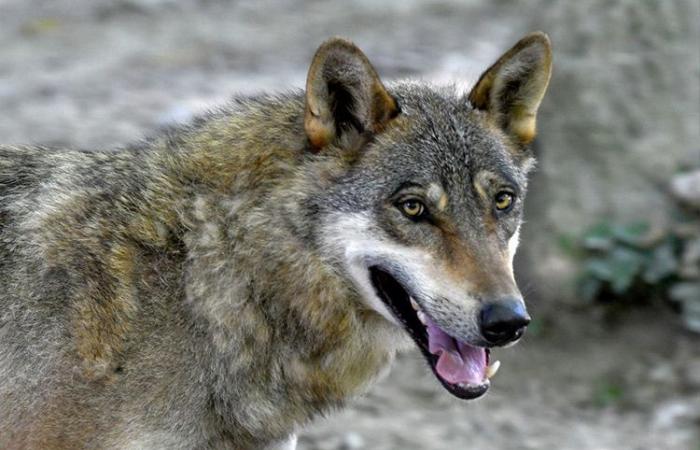 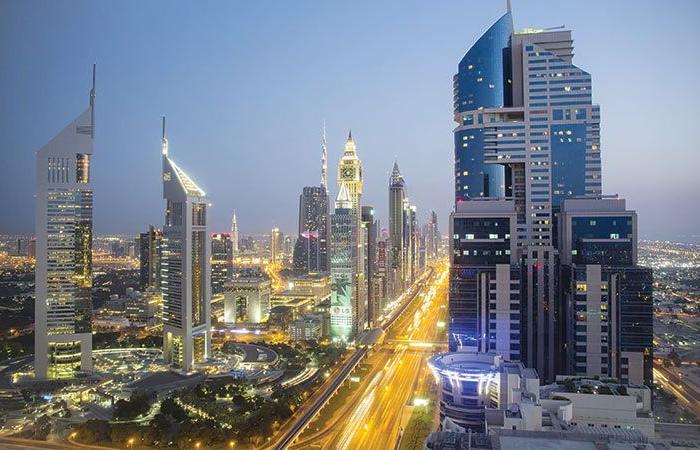 Hello and welcome to the details of Three arrested for trying to sell wild animals, including a wolf in Dubai and now with the details 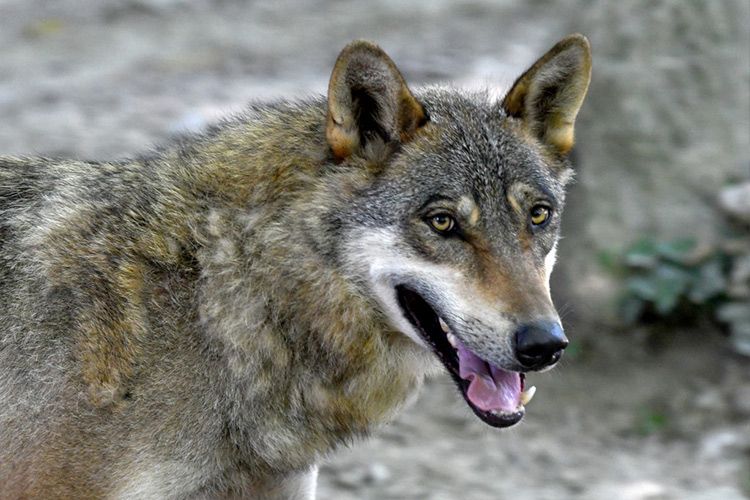 Two people have been arrested for trying to sell a fox and a monkey illegally, while another had been imprisoned for selling a wolf, Colonel Khalfan Al Jallaf, Head of the Environmental Crimes Division, revealed.

On the other hand, some people handed over a number of exotic animals that were in their possession, to the Environmental Crimes Department, to avoid accountability.

Jallaf further noted that roaming with animals in public places, and outside facilities authorised to be inside them, attracts a penalty of imprisonment for no less than one month and not more than six months and a fine of between Dhs10,000 and up to Dhs500,000 or one of the two penalties.

Those animals had been handed over to the Dubai Municipality, which provides shelter, food and treatment for them before shifting them to Dubai Safari, Al Jallaf added. An aerial view of Sheikh Zayed road in Dubai.

Some individuals are tempted by raising lions, snakes and crocodiles, and other dangerous and predatory animals which poses a threat to human health and life, he said.

He explained that a joint taskforce from both sides the Dubai Police and the Dubai Municipality works around the clock to seize offenders of wildlife.

The confiscated animals are examined and treated before transferring them to proper and licensed animal welfare centers, Col. Al Jallaf added.

Col. Al Jallaf called on the public to report cases of illegal trade in exotic and dangerous animals by calling 901 or 990 to report urgent cases.

These were the details of the news Three arrested for trying to sell wild animals, including a wolf in Dubai for this day. We hope that we have succeeded by giving you the full details and information. To follow all our news, you can subscribe to the alerts system or to one of our different systems to provide you with all that is new.